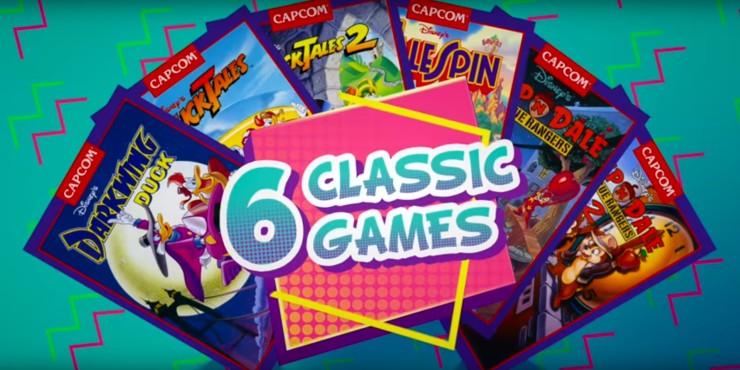 You'll be able to play a group of some of the greatest licensed games ever, on your favorite new console.

During the NES era, Capcom teamed up with Disney to produce some of the greatest license-based games ever, titles that were developed by some of the same talent that produced other huge hits like Mega Man. Many of those games are remembered fondly today, and some of the old NES cartridges go for hundreds of dollars if you can find them in good condition. Until now, there hasn't been a way to go back and play those games, unless you're willing to shell out a lot of money or resort to emulation. Until now.

Today, Capcom released a new video to promote the Disney Afternoon Collection, which is coming to PlayStation 4, Xbox One and Steam as a download-only title. It will cost $19.99, which isn't a terrible price for the six included games, and will be available starting April 18. 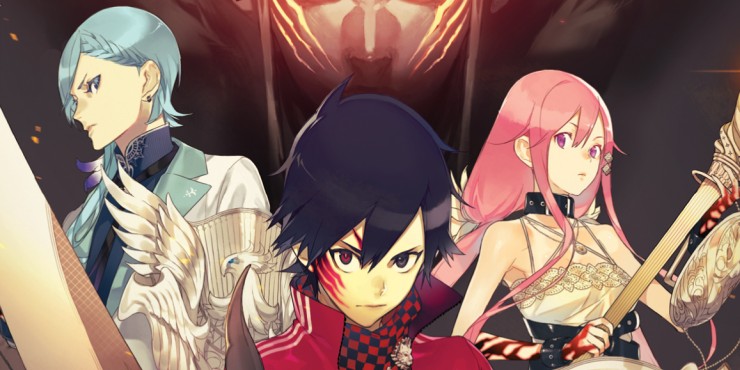 Limited Run Games will give you a chance to hold a version of the dungeon crawler in your hands.

A few weeks ago, I finally relented and purchased a digital copy of Ray Gigant when I saw it on sale on the PlayStation Store. "Looks like they'll never release a physical edition of this game," I said to myself, "and I really want it."

Well, I was wrong about one thing, and that one thing was my evaluation of the prospects of a physical release. Though it was released almost a year ago, and reviewed favorably at the time, Ray Gigant is only now going to finally be available in a physical form, courtesy of Limited Run Games. 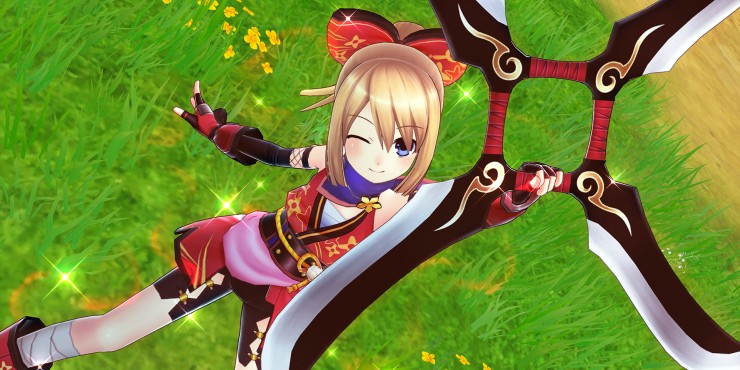 Look for it to hit both PlayStation 4 and PC, in both North America and Europe.

Unless you want them to, there's no reason your adventures with Nepgear and her friends have to end just yet. That's especially true now that Idea Factory International has announced plans to bring another game in the series to North America and Europe, in both physical and digital formats.

Cyberdimension Neptunia: 4 Goddesses Online is due to arrive this winter, and should debut on both Steam and PlayStation 4 on the same day. As the title implies, it is an online RPG with--wait, no. That's not quite right. 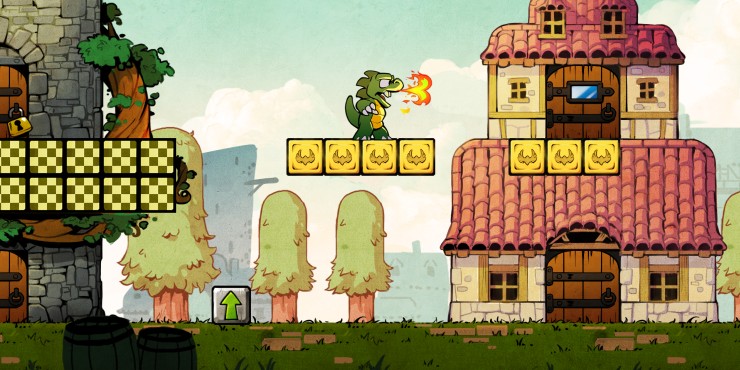 The remake of the Sega Master System classic will be here almost before you know it...

DotEmu today announced that Wonder Boy: The Dragon's Trap will release on the Nintendo Switch, PlayStation 4, and Xbox One platforms on April 18, with a PC version scheduled to arrive a few weeks later.

Wonder Boy was hugely popular during the Sega Master System era, but the franchise went quiet years ago. Now, it has suddenly come roaring back. This game is about to arrive, and there is a separate Wonder Boy project also in development at a different studio. As the saying goes, everything that's old is new again. 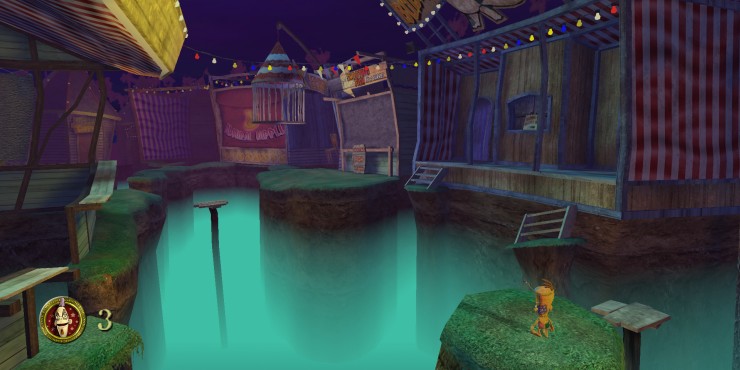 Not everyone forgot that Voodoo Vince existed on the original Xbox and was even pretty good...

Way back in 2003, Xbox owners were delighted to brag that they had another platform exclusive. The game's name was Voodoo Vince, and it told the adventures of a voodoo doll brought to life within the Louisiana bayou. He had all sorts of adventures, running and jumping and even solving puzzles. Now, he'll be doing those same things on Xbox One and PC.

Though a lot of games to arrive on the Xbox were eventually playable on Xbox 360 due to backwards compatibility software updates, Voodoo Vince wasn't one of them... even though it was published by Microsoft. It was a strange oversight for gamers who fell in love with the original title's charm, and now it is being corrected with the release of Voodoo Vince: Remastered, which is due to arrive on April 18 with an MSRP of $14.99.

Nintendo Reveals Partial Lineup of Indie Games Releasing for the Switch in 2017
February 28, 2017 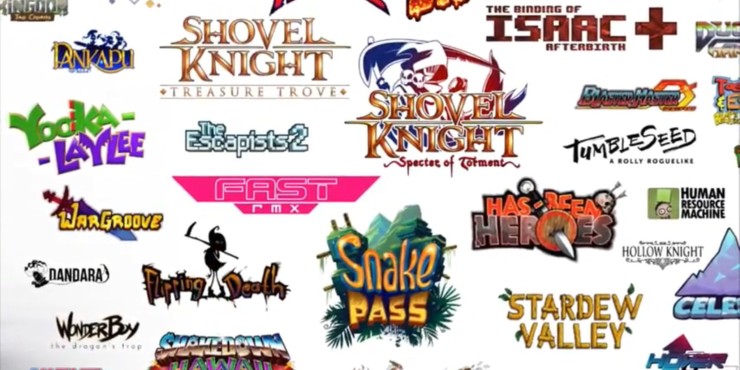 A surprising number of them are either exclusive, or hitting Switch with exclusive features.

Nintendo had announced that it would today reveal a lineup of exciting indie games coming to the Nintendo Switch by the end of 2017, and today the company made good on that promise with a half-hour stream that revealed interesting new titles from familiar developers, as well as recent favorites from some of the biggest indie stars.

Rather than waste everyone's time trying to give you impressions of games I haven't yet played, I'll start by pasting the description of highlights from a press release that Nintendo kindly sent me: 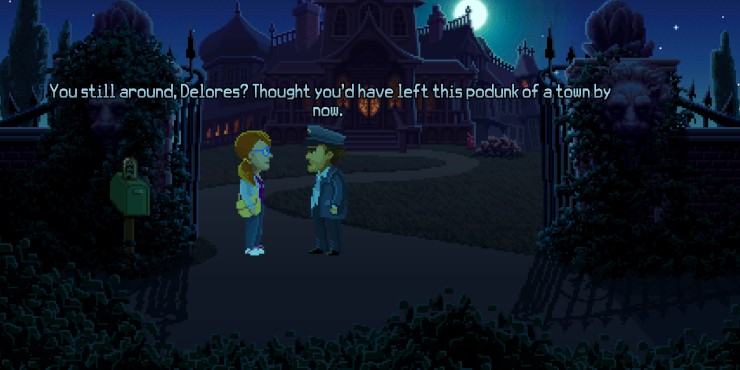 You'll be able to play it on PC, Mac, Linux, or Xbox One. Choice is good!

Around two years ago, Ron Gilbert (known for Maniac Mansion and Monkey Island, among others) and friends announced that they were prepared to make a new graphic adventure game. They just needed their potential fans to put forth some of the money, for a Kickstarter campaign.

Fans responded with open wallets, and now here we are: just over a month away from the release of that game. Its title is Thimbleweed Park.