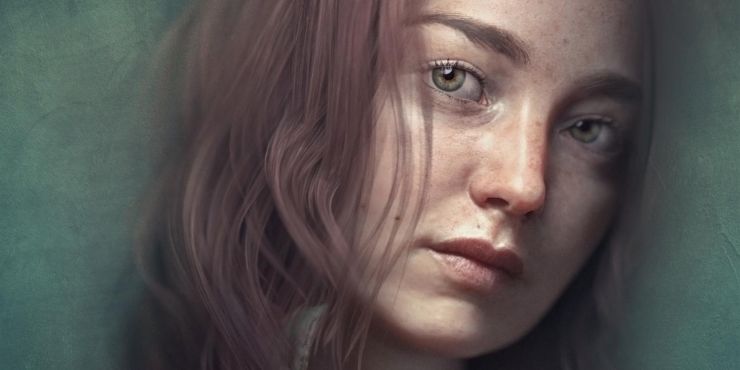 My first new book in a very long time is available on Amazon, and you may not even have to pay to read it.

I'm selling off most of my physical library of PS4 games, many of them unopened, and that starts... NOW!

PS3/Vita game purchases get a stay of execution from Sony
April 19, 2021

You now have more time to snag PS3 and Vita games you may have missed, though PSP games are still hurtling toward their imminent demise.

Stuff you might want to buy on the PlayStation Store while you still can
April 09, 2021

Here's a look at what I have and what I consider the standout software on a number of platforms affected...

Why it matters that Sony is taking away its PS3, PSP and Vita storefronts
March 28, 2021

Escapism becomes more difficult than it needs to be when we don't fight to keep the doors accessible.

The SNES played host to a lot of great games, many of them available on Nintendo Switch Online. But some greats are sadly missing...

Is it still fair to expect games to make the sort of impact they once did on our lives?