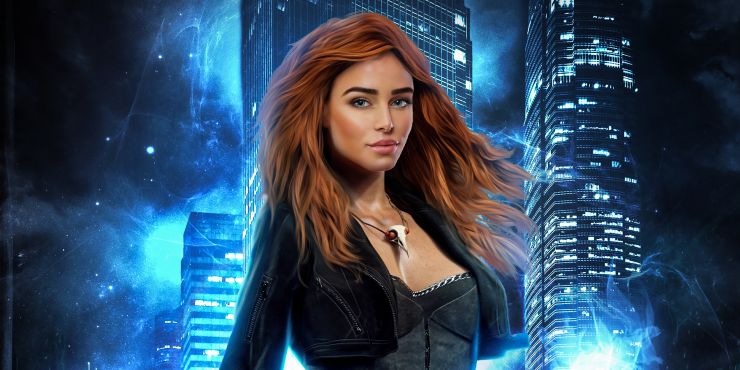 I don't post often here about my fiction because I'm mostly here to talk about video games, but sometimes I make an exception. Today is one of those days, as I've just released the first book in a new urban fantasy series for which I have high hopes.

Death and the Shifter introduces Molly Coyle, a young private investigator working in Salem, Oregon who recently died but now has been revived as a reaper who works for Azrael, an angel of death. Alongside her trusty talking feline companion, Fuzzy, she must hunt down and execute various deserving targets. Her first potential victim is a wolf shifter. But as you might expect, things don't exactly go as planned.

Since I decided to take my fiction more seriously in August of last year, I've now written five novel-length manuscripts. This is the fifth of those, but only the fourth I have published. I previously wrote a trilogy of books in The Paladain's Assistant series (including Forest Lessons, which is the last one I posted here about). The fourth manuscript still needs more polish and will most likely be released at some point down the road as a prequel.

Over the next two months, I hope to write one more novel, which will bring my total to six. If I can finish it up by July 31, that will work out to an average of a book every two months. That's the pace I'd like to maintain, by the time everything settles.

If you'd like to learn more about my newest project, you can find the Death and the Shifter listing at Amazon. It's available for $4.99 USD, or you can read it for free if you are a Kindle Unlimited subscriber. Urban fantasy isn't for everyone, but if it appeals to you, maybe you'll like my new series. Then again, maybe you'll hate it. These things happen...