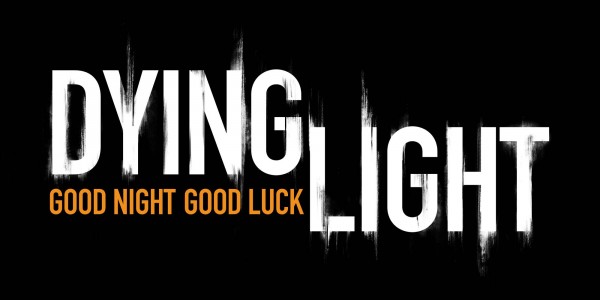 A short post before I run off to play...

Fetch Quests of the Dead. With the exception of the main story, I think about every side quest I've done has involved retrieving something or someone, be it herbs or a lost mother. Most of the other tasks are usually more important things that people want me to accomplish, and are therefore part of the main story.

But wait, doesn't like the first half of the game consist of you trying to fetch a drug called Antizin for ordinary citizens holed up in a tower?

And isn't the plot driven by a MacGuffin in the form of a file that you're supposed to snatch from a psychopath?

Well, crap. The whole game really is one big series of fetch quests. 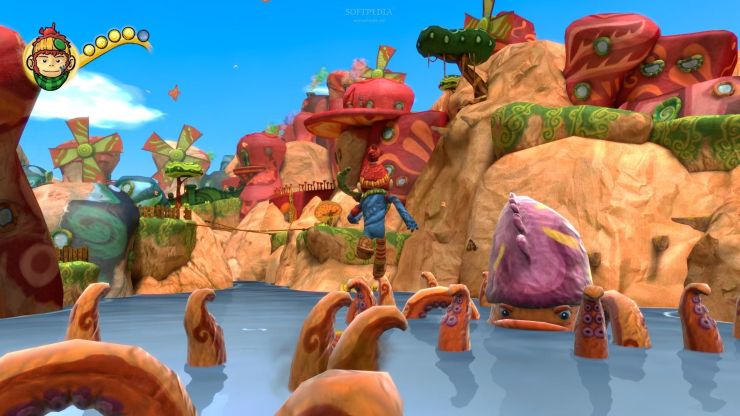 This was a somewhat eventful week in gaming. I finished one game, started another, and finally found the time to return to one that I was playing through. 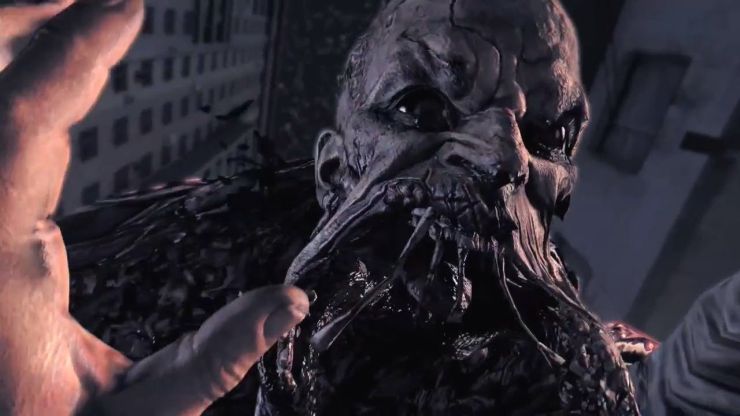 Wow, where do I begin?

In many ways, I enjoy this one better than its spiritual predecessor Dead Island. It feels less like a tedious hack 'em up and more like a survival horror game that both rewards you and punishes you for engaging in combat. The key is to know when to fight--which should occur rarely--and when to run away--which should be all the freakin' time.

Yeah, this is a thirty-five year old movie. I still think it's courteous to post spoilers.


I recently rewatched the original Friday the 13th for an October review. Honestly, I've got to say that it's not one of my favorite films in the franchise. Although it does have awesome makeup, courtesy of Tom Savini, and a pretty good soundtrack from Harry Manfredini, it's pretty much your standard chop 'em up. Granted, it set a lot of standards for horror films that aimed to be more cheap and fun rather than serious or metaphoric, but you know how that goes. Humble beginnings, and all that...

But that's not what I'm here to gab about about... 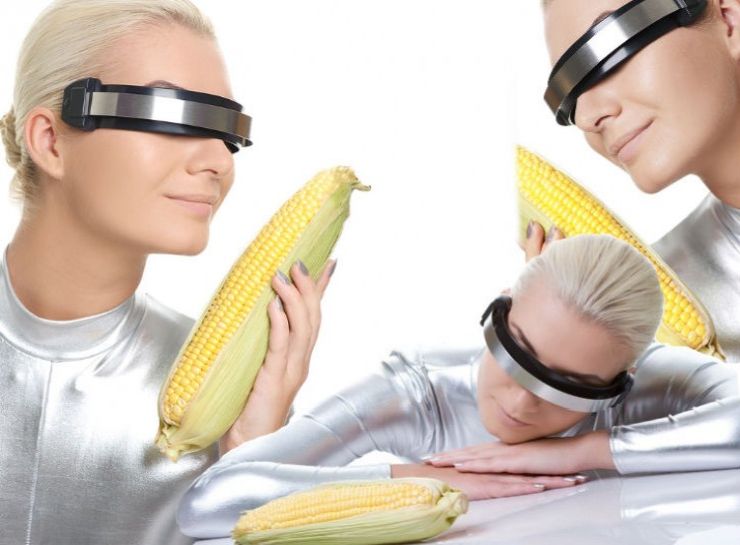 No, mom. I'm sure Scott Stapp wasn't hunting for the brown trail.

My family and I drove around a lot when I was a teenager. Mostly, it was an excuse to get out of the house and either shop or eat out together. Whenever we were out and about, we shared the radio. My dad occasionally switched to his oldies station, my mom preferred her flamenco tapes, and my brother and I usually requested a rock station. I never realized it, but the stations were kind of like identifiers. This should have become apparent to me when my brother eventually graduated college and moved to Seattle. It was around that time that we listened to more rock stations, because they reminded my mother of my bro.

...which is part of the reason I've been slow to get into discussions of late. It's difficult for me to type long responses via smart phone, too, as well as frustrating thanks to autocorrect. Hopefully I'll be picking up a new cable modem today, though. 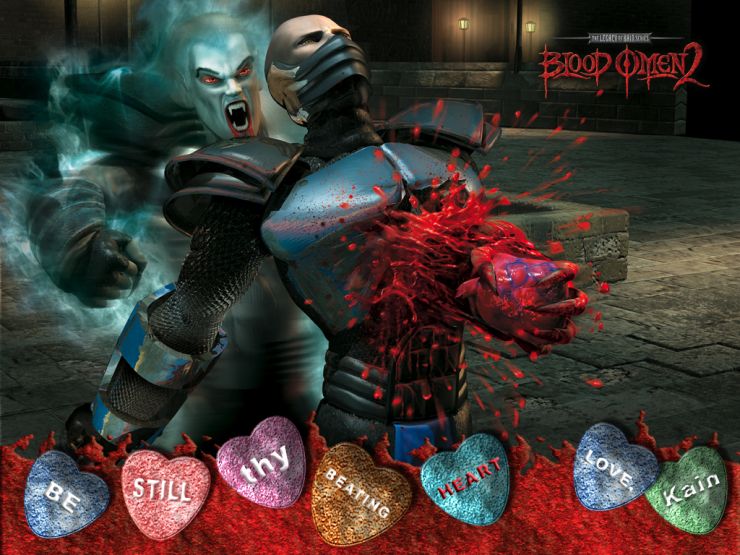 It's not what you think it is, really.

Time for me to report my gamage from last week.

Citizens of Earth (PC)
My review for this should be forthcoming. Personally, I enjoyed the game, but I have to move on with other projects. I will keep this one on my backlog, which is not something I usually do with review copies I receive, but I made a special case for this one.

Anyway, I made it as far as chapter 5 before moving on to my next review project. Getting there only proved difficult in the beginning. Right after I stomped the first major boss and entered chapter 2, the game tried to push me ahead by stuffing me into a taxi so I could rush off to another town. "Screw that noise," I said, because I had a feeling there was a lot of exploration to be hand. And boy, was there ever! 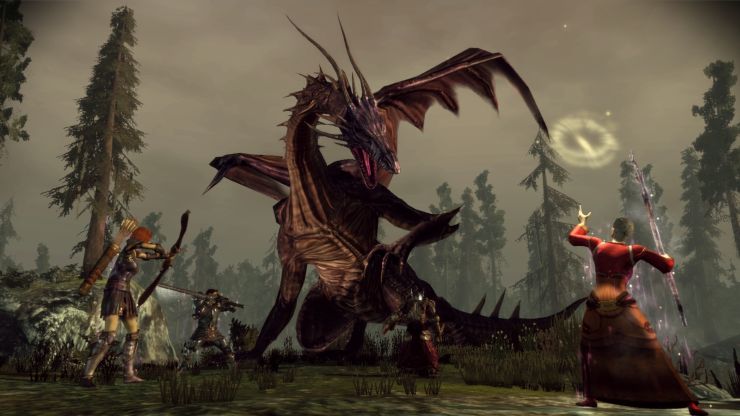 It's time to eliminate a few RPG series from my backlog, in particular: Risen, Mass Effect, Dragon Age, Geneforge Saga, and Gothic. Of course, with review assignments and this year's October project, it probably won't happen soon enough. Thankfully, I have gotten a head start on this. I hope to also do weekly blog entries regarding my sessions with these games.

Note that any further entries to these series will not be included in this project.