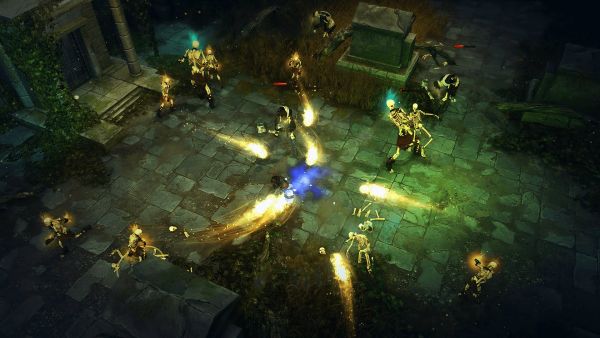 I ended Dragon Age: Origins and began two other titles. 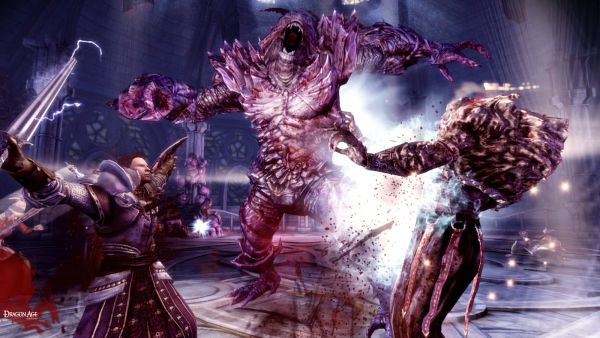 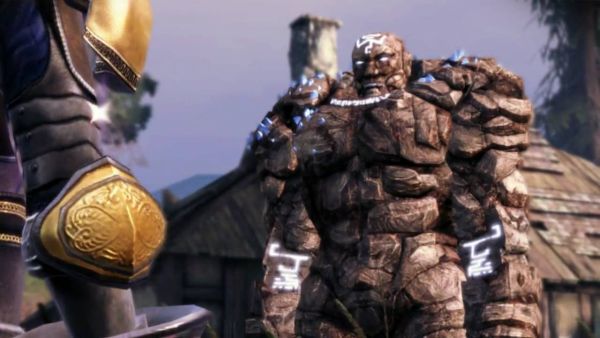 A lot of running around

The Guest (PC)
In one evening, I bought, downloaded and played through all of this first-person adventure. Expect a review. There's a review now. 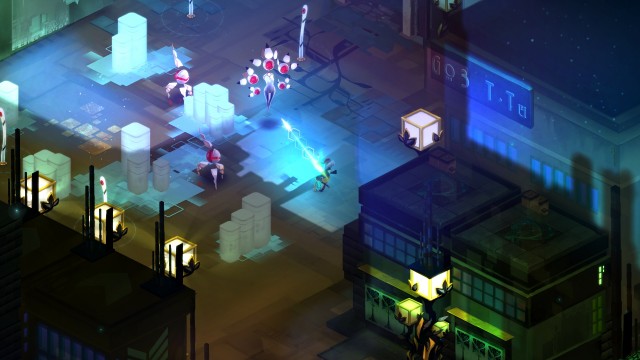 Pokemon Go (Android)
Legendaries are out! For now, only Articuno and Lugia are available as raid bosses (although the former is going away soon). My wife and I tried our hand at Articuno and got our asses savagely handed to us. Though there were other players in the area, none of them joined us. Sad day. 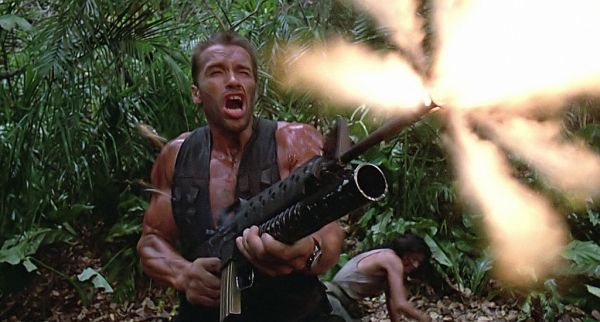 Two games I'd rather not go through, but I just might suck it up and do so anyway.

Alone in the Dark: Illumination (PC) 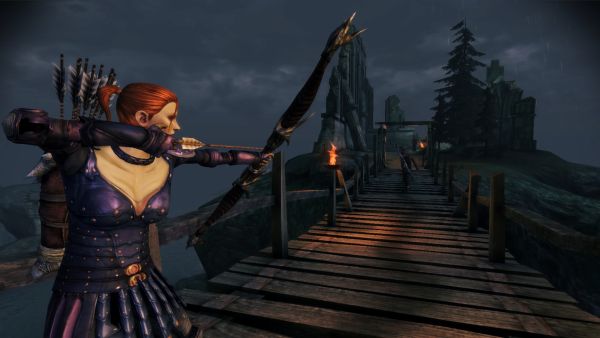 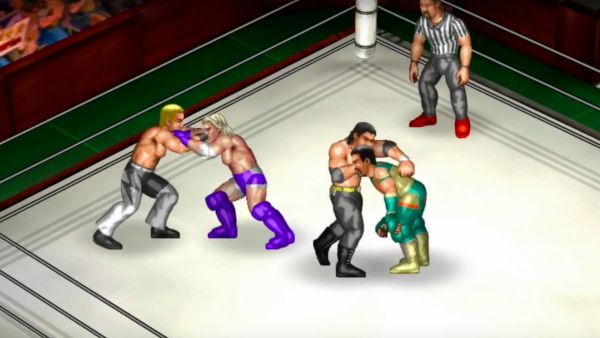 I haven't tinkered with it much