With some double header suggestions

Six more movies to gab about, but this time I'm going to suggest some extra films for "double header" horror/B-movie nights. I miss doing those...

RINGU 2 (1999)
Following the events in Ringu, Takayama's assistant searches for clues regarding his sudden and mysterious death, discovers that his son and wife have gone into hiding, and that his son has begun a series of sinister changes. Obviously, Sadako's curse hasn't yet been resolved...

This is not a plague, per se. At least not yet... However, I have yet to see a horror movie make good use deer in any way, shape, or form*. I understand that using live deer would be tricky and animatronics are too expensive, but good lord do CG deer just look awful. Like, "you really couldn't have just written this scene out of the movie?" awful. They always movie in a jerky, cartoony sort of manner that absolutely kills tension.

Two flicks that come to mind: I Am Legend and The Ring 2. Both films use CG deer, both deer scenes are cringeworthy (less so in the case of the former), and both movies would have been better off without them.

BURIAL GROUND: NIGHTS OF TERROR (1981)
A group of people travel to the mansion of an archaeologist after receiving his invitation, only to discover that the old man has gone missing and that flesh-eating, skeletal zombies are creeping out of a nearby catacomb. 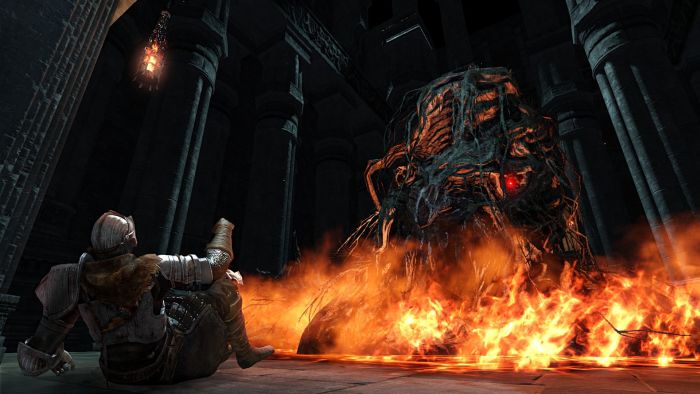 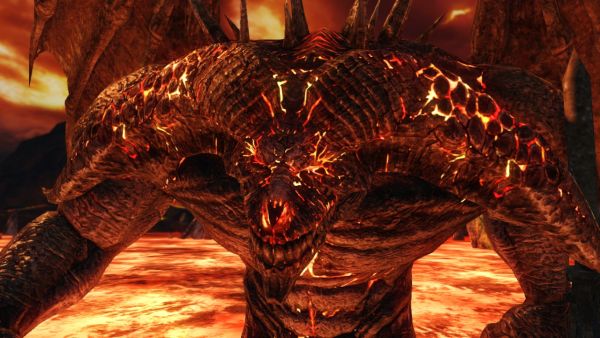