Because I'm frickin' psychotic and plan these things months ahead of time...

Because I'm a horror nut who happens to love video games, I tend to review horror games and movies every October. Last year, I made a wise decision to cut back on the number of titles I review to one per day instead of two per day per site (totally sixty-two reviews, which I did in 2013).

Before I continue, I'd like to emphasize that a game doesn't need to be scary to qualify. A light-hearted title with either a horror theme or horror elements, such as Dead Hungry Diner, qualifies.

So, this year's titles, assuming I have the time to play and review them all, are: 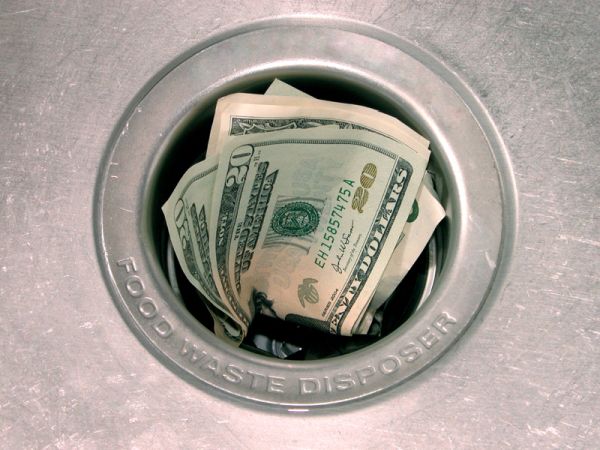 Thanks to some awesome sales, a few Christmas bonuses, and effective money saving, I was able to purchase (over the last few months, anyway): 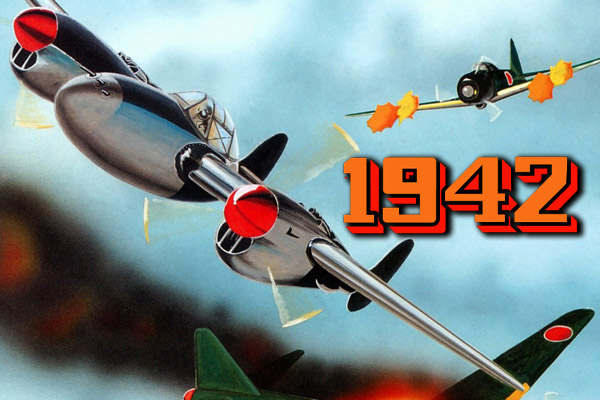 The Week in Review

I wish I had more to report, but I spent most of the week writing upcoming reviews or wanting to punch myself repeatedly in the head for agreeing to play Natural Doctrine.

Natural Doctrine- I got far enough into the game to know what I want to say. The review is live now at Realm of Gaming. Now, let's put this crap title behind us...

Bermuda Triangle- Not that you can make much "progress" on an Atari 2600 game, but I figured I'd muse about it. I've played it fairly extensively over the last week and have written a rough draft for it. Despite being a shmup on a way old system, it's actually a lot of fun. The game borrows a bit from Defender, in that you have to recover objects and deliver them to a safe area.

In the tradition of my most recent review, some bad movies...

There are few things that warm my heart as much as an old school, practical effects monster movie. Sure, the suits look silly, but my goodness are they adorable! If at any point you need an accidental comedy to brighten your evening, look no further than these:

[NOTE: I realize the images are not equally sized. It's not easy finding good images for obscure movies.]

No, I don't harbor the "I'm swearing off future Disgaea games" kind of contempt for them. It's more like, "I'm done expecting greatness from you anymore." Natural Doctrine is yet another nail in their coffin for me.

Once again, I'm planning on hitting up some horror games this Halloween. I've rounded up some titles that I -might- cover both here and at Realm of Gaming this year. I hope this year will not turn out like the last one where I was ill for most of October and unable to do many reviews, except a whole crap ton in the last week.

For HG, I'm mostly doing retro reviews. For RoG, I'll be doing a mix of retro and anything semi-curren the side could use. Anyway, I hope to hit: