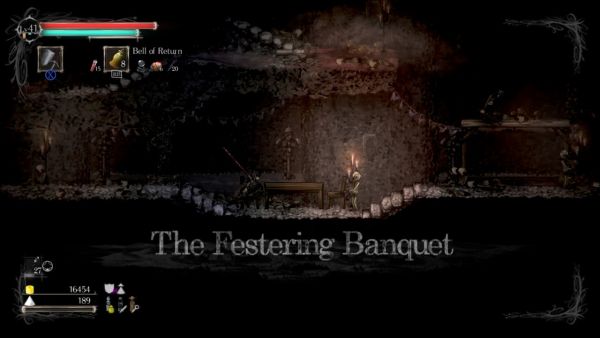 DOOM (PS4):
It only features a few subtle references.

Example: If you fall into the molten fire in the foundry, you'll quickly die and sink. The last we see of our hero is one of this hands jutting from the immolated soup, giving us one last thumbs up. Yep, it's a well-played head nod to Terminator 2: Judgment Day.

Why this references works:
It's subtle and unexpected, plus it fits with DOOM's violent theme.


Zombeer (PC):
Spams the living crap out of random pop culture references, as if the developers were desperately seeking approval.

Example: While crawling around in the ventilation ducts on the roof, you come across a Skyrim-ish dragon. The creature speaks in a peculiar language and flies away, never to be seen again. 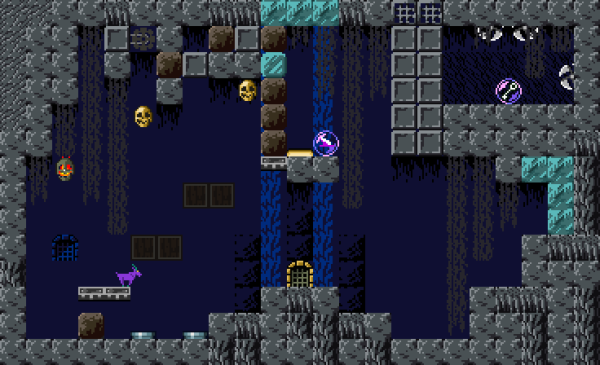 Ugh, I'm apathetic towards these...

I've written three reviews over the last week or so, and all of them are getting that mediocre 3/5 rating from me:

If there's one thing I can't stand, it's trying write a review for an average game that doesn't come off as a bare write-up. Over the weekend, I hoped to quell this issue by playing through Kraven Manor, as I had heard it was an actually well done first-person horror game. Honestly, I'm not entirely impressed with it. Its antagonists are creepy, but its puzzles are ho-hum. So it's official, then. I've hit a middling slump. Hopefully, my next review will break the cycle.

Last Shift (2014)
A rookie police officer spends her first shift babysitting her precinct's old location for its "last shift." While there, the spirit of a cult leader and a couple of his followers torment her with disturbing imagery.

I just finished Slain! on PC. I don't like the game, but you'll be able to read more on that when I publish my review. 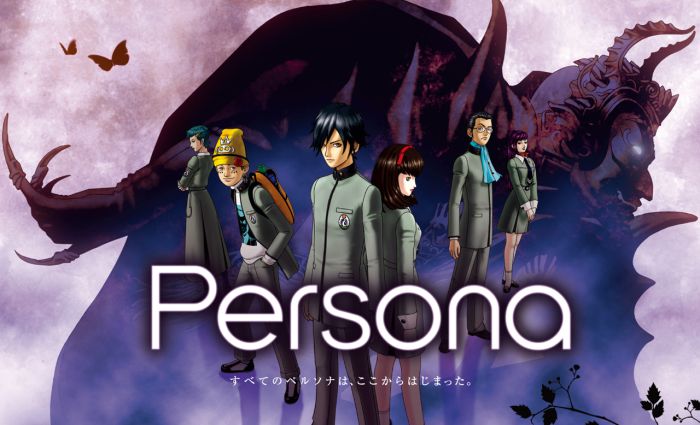