Join me as I build my own little Super Mario Bros.

This post is outdated. I've since deleted most of the courses to make room for newer ones built after I had more tools available and more experience. Sorry!

If you have Super Mario Maker, let me just take a moment to invite you to come along with me on a brand new Mario adventure... made by me! Whether my desire lasts longer than this weekend or not, we shall see! 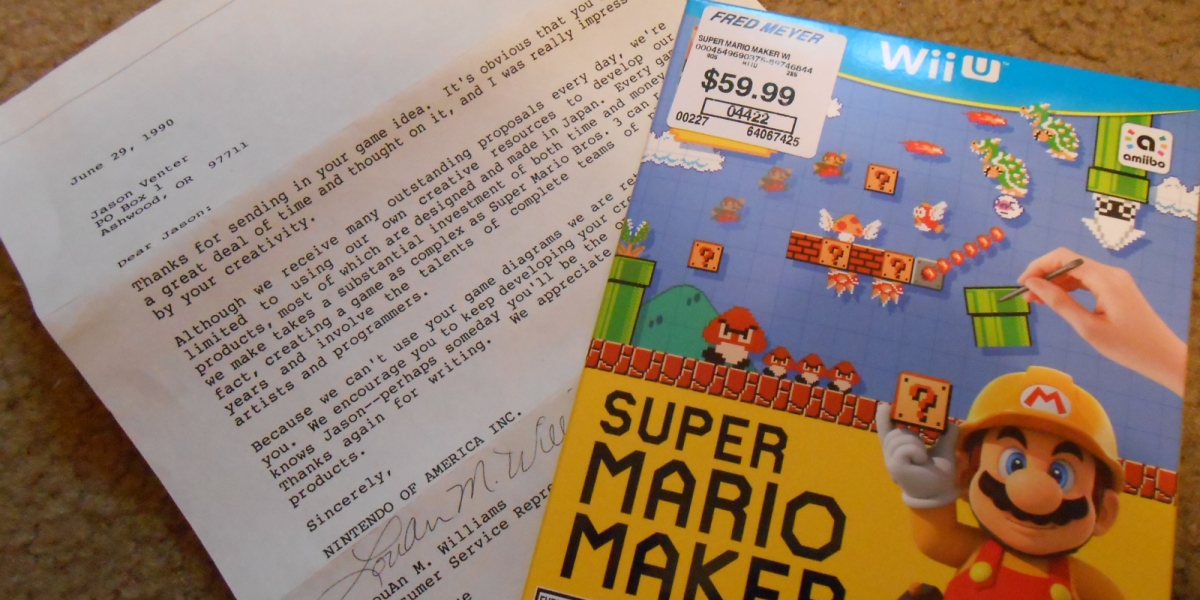 Nintendo has a new direction to point would-be game designers, provided they have a Wii U.

As I have written previously, my younger self was a passionate gamer who thought he might want to grow up to design games. I even went so far as to submit a game design proposal for "Super Mario Bros. 4" to the folks at Nintendo of America, but they rejected it. They were very kind about it, at least.

In the form rejection letter, the representative noted: "Every game we make takes a substantial investment of both time and money. In fact, creating a game as complex as Super Mario Bros. 3 can require years and involve the talents of complete teams of planners, artists and programmers."

Yup, I'm posting the list again so that I can more conveniently access it, and so you can too, if it's of interest to you.

Some time ago, I put together a list of the 100 NES games I would most like to see staff and freelancers cover on the site. The idea at the time was that eventually, I might have money to pay people to cover these titles, so I was just giving everyone a sneak peak.

A message I just received suggests that maybe a public service announcement is in order.

Before I say anything else, let me first thank all of you who frequent this site, whether you contribute reader reviews or not. I am grateful for your support, and I hope that it will continue. I don't want any of you to remove your reviews, especially because reviews are the lifeblood of this community and clearly the primary component that makes it great (with the other component being the discussion that reviews promote, so perhaps you can see why I consider reviews so vital). 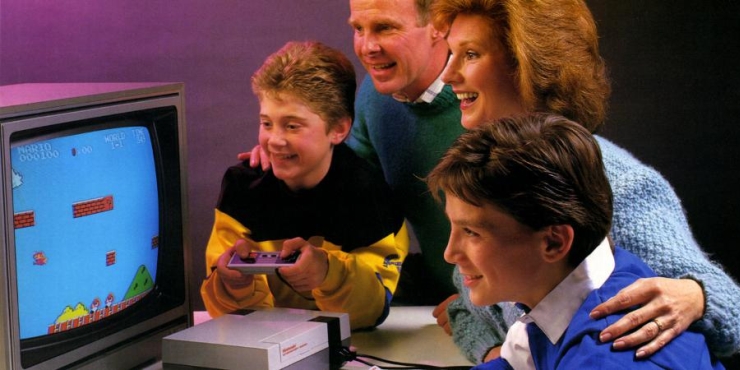 Right at this particular moment, here are my top 50 NES games, ranked. Ask me again in 5 minutes.

A list of my favorite 50 games for a given platform will change often. By the time I finish typing this paragraph, it could change. And yet here I am, listing my top 50 NES games. The list currently looks like this:

It should be easier than ever to work on review projects.

I've made a few minor tweaks to the Site Statistics pages on the site. You can access them whenever you like from the Users area, as always. They now break down the information a bit differently than they did in the past.

Previously, the page listed all games in one big chart. That approach tended to be useful in some respects, but it's not super practical for most purposes I had in mind when I originally built the page. I decided it would be helpful if games are sorted by region.

Q&A: Josh Tsui on Telling the Inside Story About Midway Games
July 23, 2015 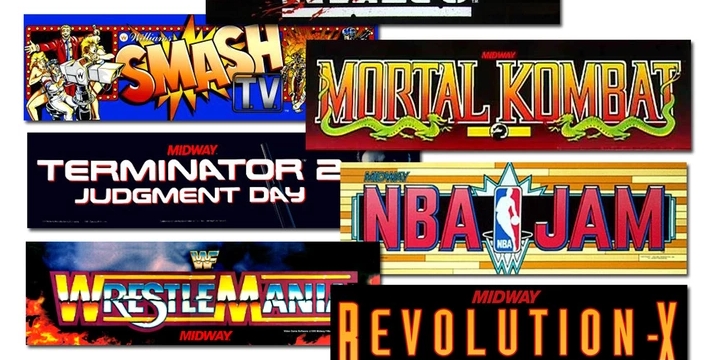 Learn more about the man and the project that will tell the inside story of the arcade games that impacted a generation.

Midway Games has gone out of business now, but we're still feeling the impact of the great titles it produced in the 90s and beyond, even if we haven't played all of them ourselves.

Josh Tsui, a game developer at Robomodo, is in a unique position to tell the story of those early games, with help from the people who were producers and directors at the time. The interviews he is gathering could make for fascinating viewing, and Josh is hoping you'll support his new Kickstarter project that will turn that dream into a reality.