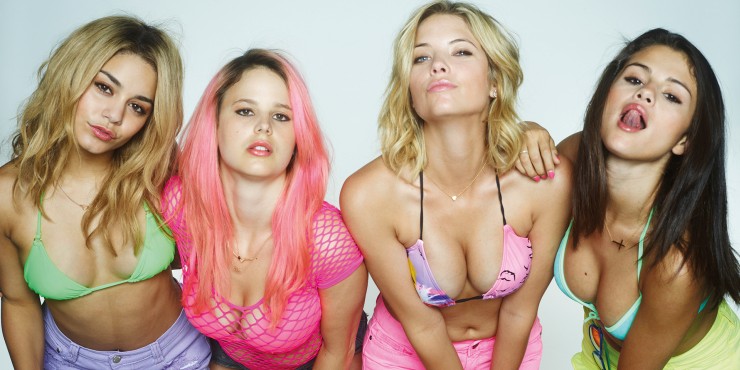 Debauchery and satire and boobs collide in this divisive film from Harmony Korine.

Spring Breakers is the sort of movie that a person doesn't quickly forget, having once seen it. Unfortunately, that's not necessarily a compliment.

The premise is that four young girls are aching to get away to the Florida vacation spots on spring break. They've been good little college girls, but now they want to experience something different from their every-day drudgery. Unfortunately, they don't have a lot of money saved up for the big event, and so they steal a professor's car and hold up a diner and suddenly they're flush with cash... at least to a point that will allow them to take the vacation. 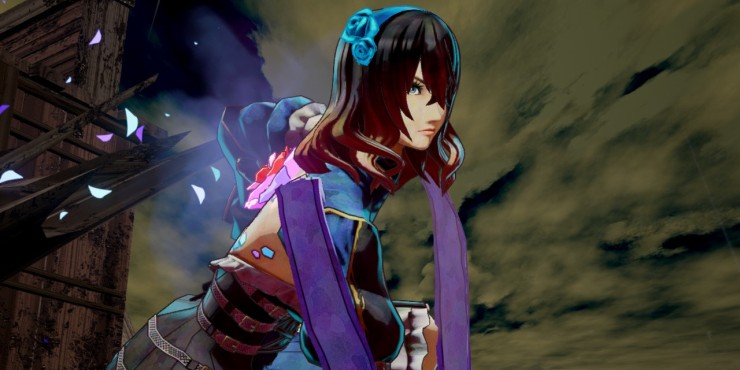 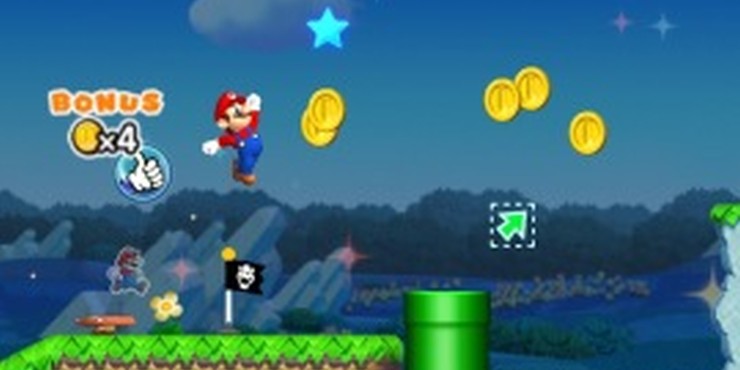 It's an endless runner, done Mario-style.

When Nintendo announced that it would be bringing its titles to iOS, people started talking excitedly about finally playing Super Mario Bros. on Apple's popular phones. It would never work, I said. Those games require precise controls that aren't possible with a touchscreen.

So far, it looks like I was sort of right... but so were the people who were thrilled by the notion of Mario on iOS. Nintendo announced today that it will release Super Mario Run in the App Store this December, ahead of the previously announced Animal Crossing and Fire Emblem games that are now due to arrive sometime by the end of this coming March (which represents a slight delay). 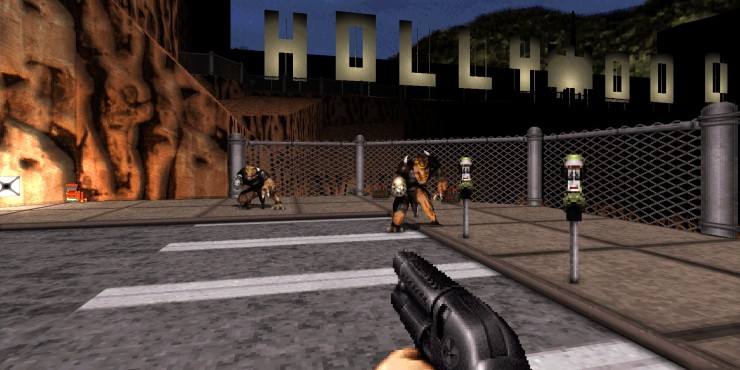 The classic shooter is back with new content from its original creators.

It's hard to believe, but Duke Nukem 3D is already twenty years old. Gearbox Software, which currently owns the IP, was hardly likely to let such an important anniversary pass without comment, and there's no better comment than a fresh new release with new extras.

Headed to gamers on October 11, 2016, Duke Nukem 3D: 20th Anniversary Edition World Tour will carry an MSRP of $19.99. It is headed for both Xbox One and Windows PC, and will include the following "all-new" content: 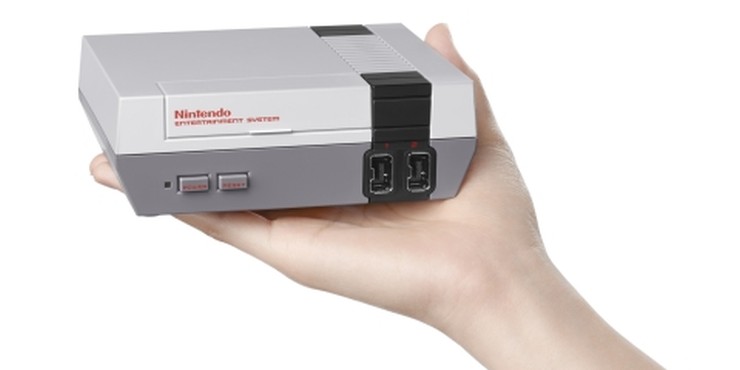 Forget my two front teeth. THIS is what I want for Christmas!

Take out your old NES deck and blow the dust off it. Plug it in, possibly using an adapter because your new TV only has HDMI and maybe component inputs. Insert the cartridge. Power the unit on, and be treated to pure bliss in the form of... a blinking screen.

Sometimes, retro gaming can suck. It's worth the trouble, absolutely, but sometimes it really can suck. Fortunately, there are solutions. Nintendo has made Virtual Console available on the Wii and Wii U, for instance, opening up a library of great games from yesteryear without the need to blow out dusty contacts (which actually can damage your precious cartridges, over time) and browse sketchy pawn shops. And now, Nintendo has taken things one convenient step further with the introduction of the Mini Collector's Edition NES.

My account was hacked. So it's a good time to be vigilant.

This morning, I woke up to find that I couldn't log into my account. I checked possible causes and found that someone managed to take control of my account, changed the password and name, and (for some reason) updated pickhut's Mighty No. 9 review so that a different author's name was attached and it was posted as a staff review (along with an addendum at the top, attributed to the interloper). 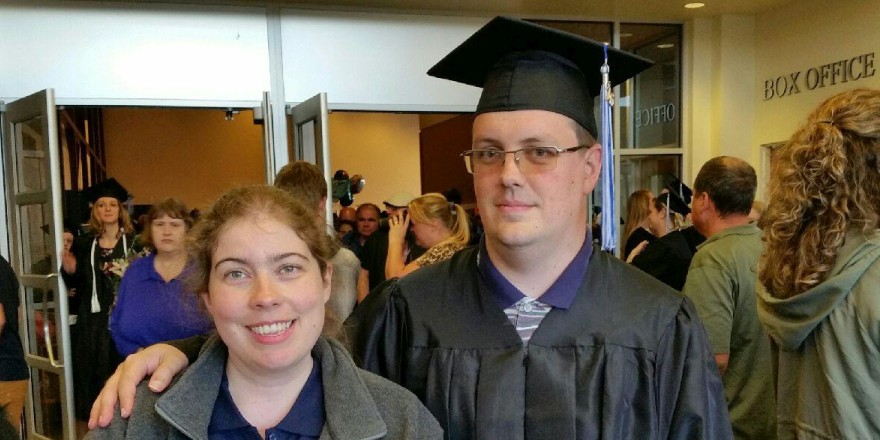 That's one more milestone out of the way. Oh, and I made another tweak to the blogs, too!

The picture accompanying this post tells the story: I just graduated from the local community college with my Associate of Arts Oregon Transfer degree, which means I'm now cleared to continue my education at any four-year college in the state. I'll actually be attending an out-of-state college online, to get my Bachelor of Arts degree in Education. So that means plenty more studying and complaining, but yesterday was still a big deal.