I've enjoyed Gothic 3 for the most part, despite some of its nagging flaws, but damn is it a long title. As of right now, I've put almost 80 hours into it, staying up much later than I should and losing sleep. I've become so obsessed with closing the book on PB's Gothic series that I'm engaging in unhealthy habits to get this one out of the way.

However, an end is in sight.

At the beginning of Gothic 3's campaign, my first order of business was to locate a super secret hidden rebel base that no one could find, not even the orcs that conquered all of the cities in the land.

I found the base in a huge, conspicuous hole in the ground, surrounded by laborers noisily pounding hammers and sawing wood.

But none of the orcish patrols could ever find the place. Such a brilliant hidey-hole... 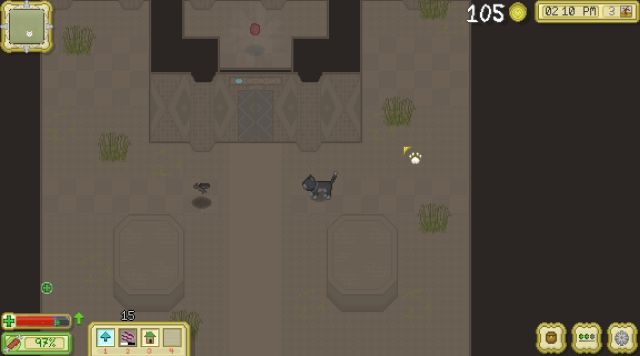 I'm back at it. It's been a while since I've been able to ramble about what I'm playing, or what I've played, mainly because I've tightened my focus to a single game at a time. Granted, I do occasionally stray from my key title, but I mostly try to stick to one huge project before moving on.

There are plenty of titles I won't be talking about right now, but a lot that I'd like to discuss. Obviously, Cattails, Fallout: New Vegas and Dragon Age: Inquisition were some of my most recent playthroughs, as evidenced by my latest reviews. However, I also played:


Chantelise: A Tale of Two Sisters

This story doesn't have a happy ending...

First off, thank you to Marc, Jason and Rob for your kind words. I wanted to comment on my previous blog, but I figured I'd do it here.

I successfully got my cat, Mona, to keep down sixteen feedings. That was more than she had taken prior. I thought she was due to bounce back. But there was always a lingering doubt. She exhibited signs of another illness that perhaps sparked her loss of appetite, and led to her hepatic lipidosis. 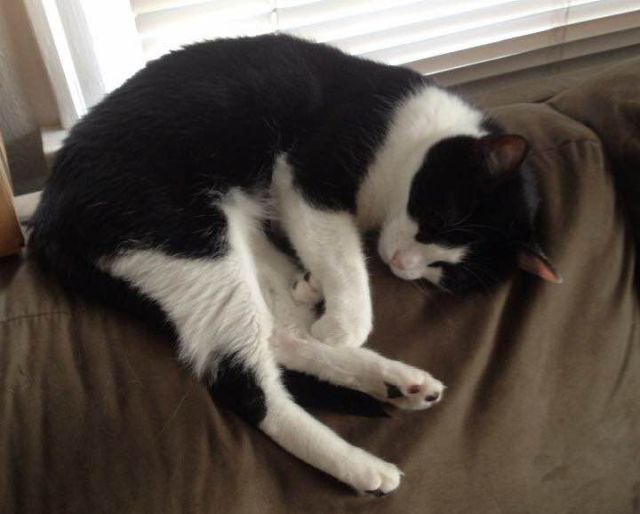 I'm going to be taking a short break from reviewing. By short, I don't mean any more than a month or so. You see, about two months ago, one of my cats ran away from home. My older son left his window open. She used to leap up there to look outside, but must not have realized there was no pane there to stop her. My guess is she fell out and panicked, then became a resident of my neighbor's crowded property. As far as I could tell, she was living under things in his backyard for a while, and she wouldn't come back to us. He kept her well fed for a while, anyway. She was a strictly indoor cat, so her ability to survive outside was probably not terribly up to scratch (no pun intended), and eventually she stopped finding food...

Who has two thumbs and is already preparing for next year's October reviews?
November 03, 2018

I can't believe I'm actually doing this again. I probably won't be able to get all the way through it, because my free time loves to fluctuate. One year, I managed to write two reviews per day, between here and Realm of Gaming (totaling 62 reviews, three quarters of which were game revs, and the other quarter consisting of movie reviews). Maybe next year I can pull of a review for each day, plus Underbelly blog posts. So far, I've completed: 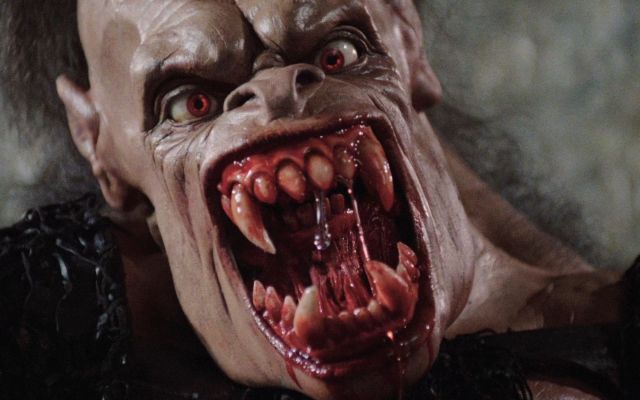 Attack of the Slack-Jawed Biker Demon


If you see a mysterious stone monument on your property, likely left there by druids, DON'T TOUCH IT.

If you want to adapt a short horror story by a prominent author, and decide to make changes to key elements of said story, DON'T BOTHER SHOOTING IT.