Important Update: Patreon and You
December 14, 2016

The site's interactions with Patreon are changing.

I've changed how HonestGamers will use Patreon, going forward, and I figure that's worth at least a quick post. So here goes...

Clicking the Patreon link at the top of most pages on the site formerly led to a page on the Patreon site, where I encouraged people to back HonestGamers. Several of you did, and for that I am grateful. However, in spite of some limited success, Patreon hasn't been working as intended.

I just added a new feature that I hope some of you will enjoy.

You can now click on the Users link at the top of most pages on the main site to view the usual information and selection of user-related features. However, the top selection is all-new. That link takes you to a page that lists some ideas for games to review. 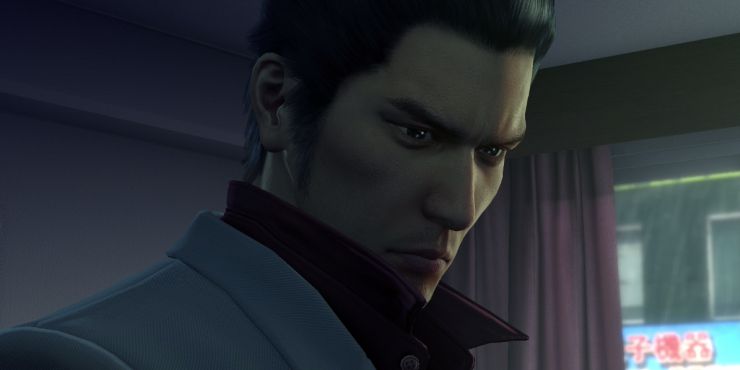 Physical releases are in the cards for two more Yakuza games.

Yakuza 5 took ages to finally release in the west, and when it did, that release was digital-only. It's a shame, because Yakuza 5 is one of the very finest games avaialble on the PlayStation 3. It deserved better treatment than it was afforded.

Fortunately, SEGA seems to have learned its lesson. Yakuza 0 has already been confirmed for a western release on physical disc, and today at PSX16, Sony announced that SEGA also has plans to release not one but two additional titles, also in physical form.

Do Consumers Really Have Time For This Week's Hot New Mobile Games?
November 07, 2016 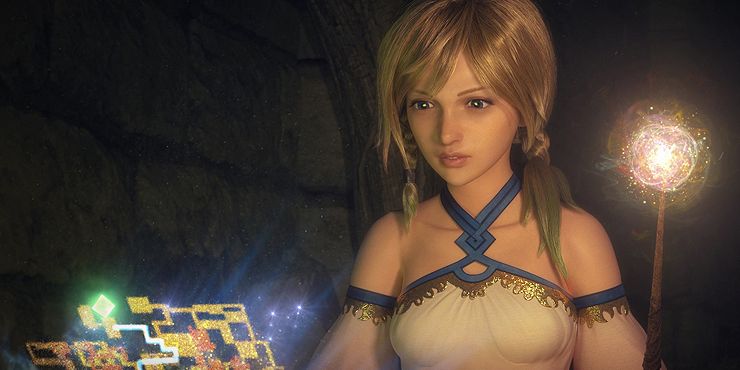 As more time-consuming games drop, is a free-to-play marketplace sustainable?

At some point and for some reason (I think there was the promise of free in-game loot), I gave Square Enix permission to email me about its upcoming free mobile game, Guardian Codex. Today, I received a note in my inbox letting me know that the game is "upcoming" no more; you can download it right now from the App Store.

This was good news, so I downloaded and installed the game on my iPhone. The email mentioned that I can sign in daily for Codex Credits, which presumably will last during an introductory period while the game sinks its claws into me. That's a nice reward for my early interest. And yet, even though I have installed the game and it is taking up space on my phone, I'm not sure I will ever actually play it.

Here is the official information straight from Nintendo, to pair with any rumors and speculation you're currently enjoying.

I don't see any point in rewriting things and getting them all wrong, now that Nintendo has revealed the NX (now officially and appropriately called the Switch, so I'll just be lazy/smart and share the press release the company issued this morning around 7AM (PST): 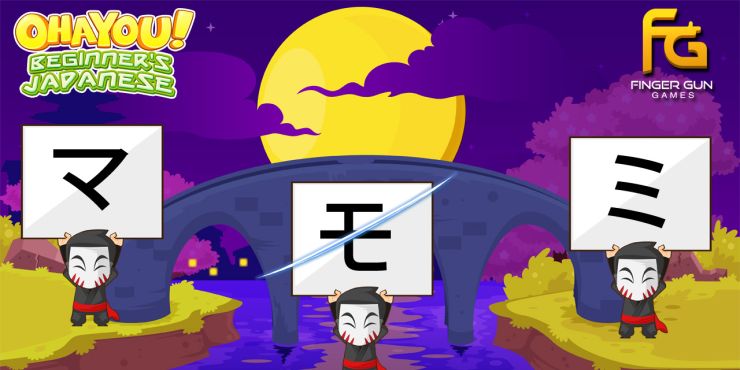 We check in with the game's developer to see what we should expect from the upcoming educational title.

Finger Gun Games, a two-person development team consisting of Cordero Wilson and Samuel Skidmore, has announced that its next project is Ohayou! Beginners Japanese. The title, due this Fall, is an educational game that aims to help players as they strive to learn and practice Japanese.

You can view a recent trailer if you would like to get a glimpse of the game in action. I watched it myself and, since I'm interested in learning Japanse and also like to see developers continuing to support Wii U, I had some questions that quickly morphed into a Q&A with Cordero Wilson.

Q: What made you decide to develop a game that teaches players Japanese?

I just made a few tweaks to the site.

The site needed some slight changes, so I made them. Here is a roundup of stuff I changed today: