It's the 'low-grade' variety, and we plan to beat the stuffing out of it together.

Today, my wife had an appointment with the ear, nose and throat specialist she has been seeing for some time, and we got some bad news we weren't expecting.

In 2014, my wife found that a lump had formed behind her ear, and it wasn't going away with casual treatment. We figured it made sense to see a doctor about it, and he referred us to the local specialist, who decided it was worth performing a biopsy on the lump. That didn't determine anything useful, so she prescribed a CT scan.

What do you all think of a review scoring system change?
April 25, 2015

It's something I'm considering.

I'm thinking it might be time to adjust how we rate games. We have had the 1-10 scale since the site's inception. Initially, it allowed for decimals. So you would see scores like 7.3 or whatever. A number of years ago, we did away with the decimals and only allowed whole numbers.Now, I'm thinking we would go to a five-star system, so you would see a little image of five stars next to one another, with a one-word description to the right, like so:***** = Terrible***** = Poor***** = Unremarkable***** = Good***** = AwesomeIt would look a bit prettier than that, maybe, but you get the idea. 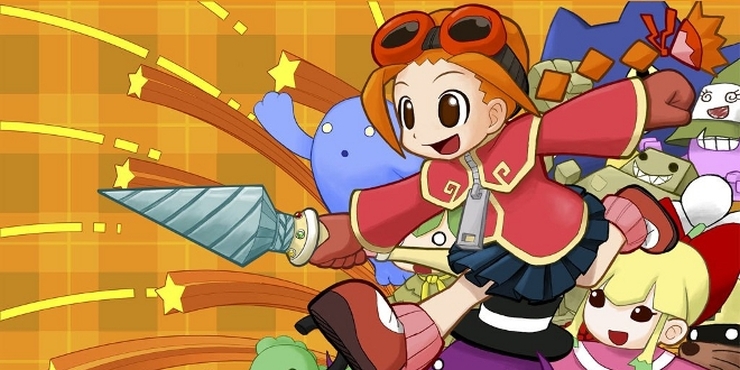 Plus find out how you can win a hint book signed by Parin's voice, the famous Tara Strong!

Gurmin is another terrific action-RPG from Nihon Falcom, the studio known for its work on Ys and Legend of Heroes, among other classics. In North America, you can enjoy it on PSP and now on Steam, as well.

When we learned that Gurumin was finally coming to Steam, we reached out to see about obtaining a review key. That initial contact led to the opportunity to send some questions along to Toshihiro Kondo, president at Nihon Falcom. I had some questions ready to go, but I knew how closely zigfried has followed the company for years and I figured he was the perfect guy to come up with a bunch of others besides... which he did!

It went well. But what a tiring day!

My wife had surgery yesterday, to remove a tumor just below and behind her right earlobe. We paid previously to have a cat scan done, which didn't tell the doctors whether or not the tumor is benign or cancerous. So it had to come out.

There wasn't a doctor here in town who felt up to the task, so we had to drive to Albany. Yesterday was our second trip because of the surgery, with the first visit being a consultation with the surgeon. We showed up an hour early, because we weren't sure we would find the hospital without issue... but we did thanks to the Google Maps app in my phone. They were happy that we showed up early and wheeled my wife right in for prep. Then, several hours later, they finally operated.

No, I haven't completely given up on putting together a lot of great NES review coverage on the site...

So, I'm still thinking about working to ensure that additional NES game reviews are posted on the site. You may remember that a few years back, I was paying freelancers and staff for NES game reviews. That project resulted in something like 100 new game reviews being added to the site for (mostly) standout NES titles that were released in North America. However, there are most of 600 games still remaining that staff/freelancers haven't reviewed.

A brief-ish explanation of an addition to the site.

I had resisted it, but today I added system listings on the site for iOS and Android.

The last few years have seen remarkable growth in mobile gaming, to the point where it no longer makes sense to ignore it completely, even if the bulk of mobile games are just crappy clones of one another. You could argue that a lot of console games these days commit that same offense, and I probably wouldn't even think you were nuts.

We previously had iPhone/iPad listings on the site, but they weren't supported all that heavily and I removed them. I don't recall ever having Android listings. 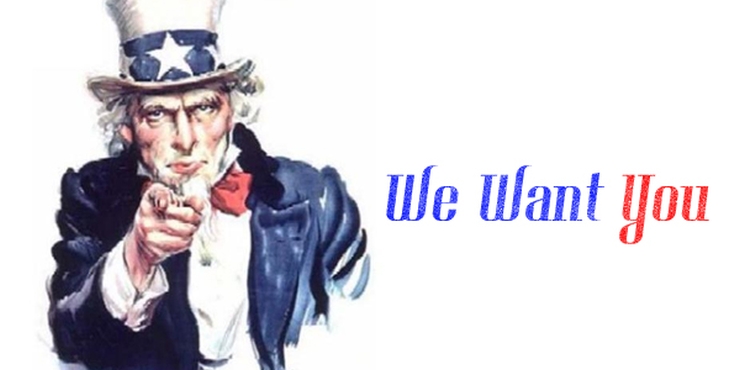 There are actually more reasons to write here than you might have realized. Allow me to enumerate...

Consider this post not only a thrilling Top 10 list (don't you just love those?), but also an invitation to write here at HonestGamers. If you already contribute, you know most or all of what I'm going to say. If this is your first visit to the site, though, or if you haven't been around in a long while, or if you've just never had time for an in-depth look at the site and what it offers, I hope you'll keep reading.