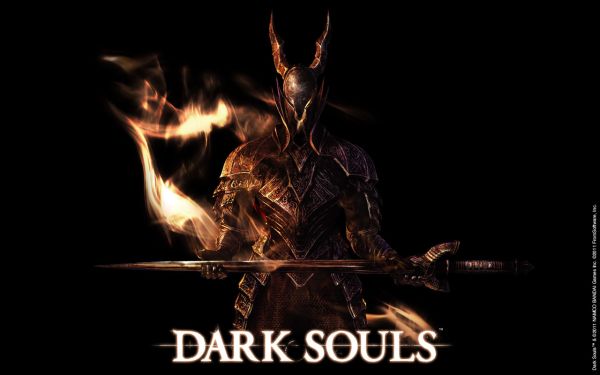 Chaos is dead, and Final Fantasy: The 4 Heroes of Light has come to a close. I have temporarily shelved most of my other projects (Chronicles of a Dark Lord, Arc Rise Fantasia, etc). , with the exception of Soul Reaver 2 and Injustice: Gods Among Us, which I intend to fire up now and then. The time has come to begin the big RPG project I blogged about months ago and kick a few RPGs out of my backlog. It'll be a long, grueling process that might leave me sick of RPGs. I'll probably visit some short action titles along the way to make sure that doesn't happen.

Ready to do this? Then let's do this!

Ed and Lorraine Warren return to aid a poor family plagued by a child-killing, devil-worshiping ghost.

Hopefully I'll finish this in a timely manner

I'm nearing the end of Final Fantasy: The 4 Heroes of Light, which will signify the beginning of my W-RPG project. Wish me luck as I leap blindly into the final dungeon. 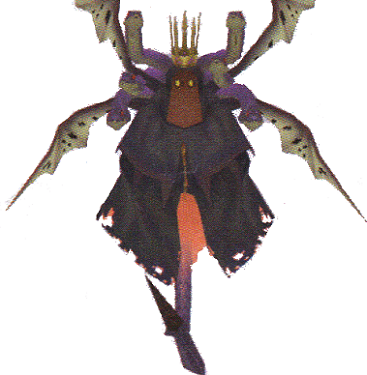 My quest in Final Fantasy: The 4 Heroes of Light nearly met with tragedy...

Well, okay, I'm being hyperbolic. It was more like a rage-quit that would have lasted two days at most. You see, up until recently, I've been stomping most of the competition. I hit a few doable snags, but mostly toppled bosses without much issue. Even Rolan--and god, was that an epic battle--fell without too many complications.

I expected my winning streak to continue once the world plunged into darkness. I figured that with the prospect of unbridled exploration I would have the opportunity to take advantage of the choicest loot and bolster my team into an almost unfair killing squad. 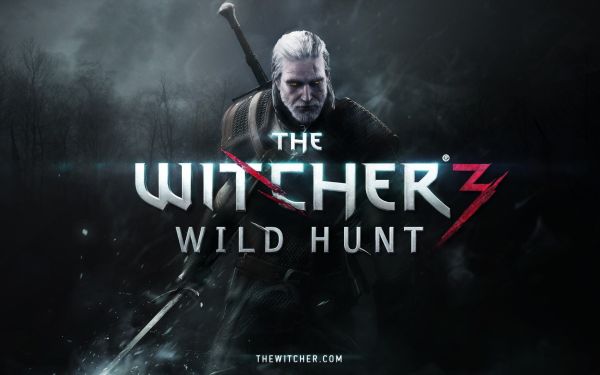 Apparently I've been doing it wrong all these years.

As True had said with his most recent blog post, this is too funny to not share. 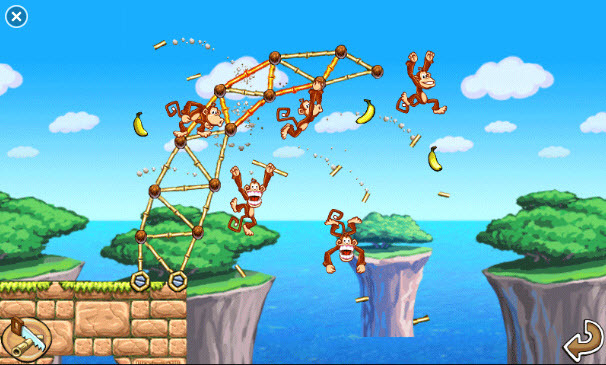 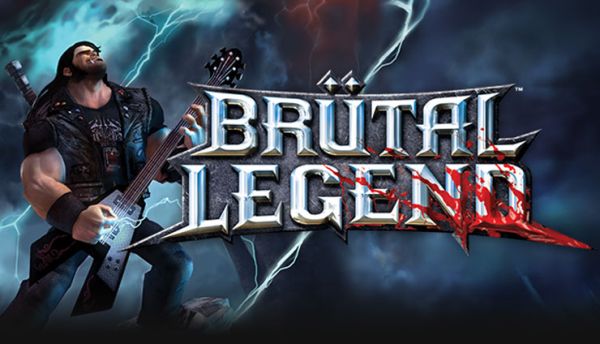