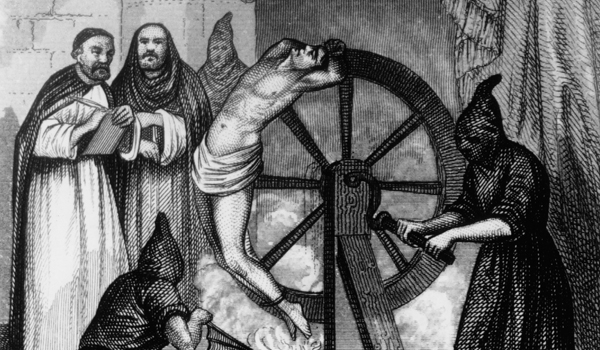 Since everyone's doing their top tens and best of 2015s...

It's cool seeing everyone's top tens and favorite games of the 2015, especially when some of the titles I love make someone else's list. I would whip up such a lineup for myself, but I think everyone else already has those subjects covered well enough. I'd rather voyage in the opposite direction and discuss games that were less satisfying... 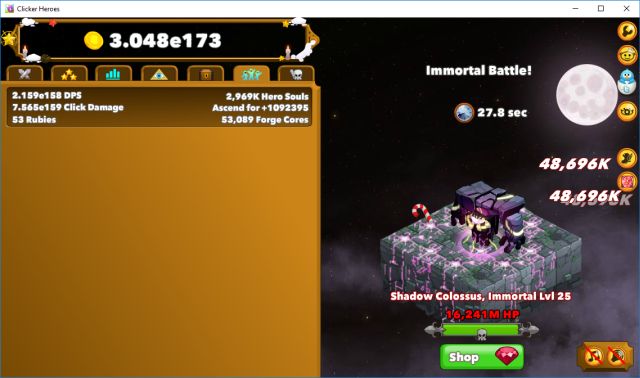 Back to Hell we go! 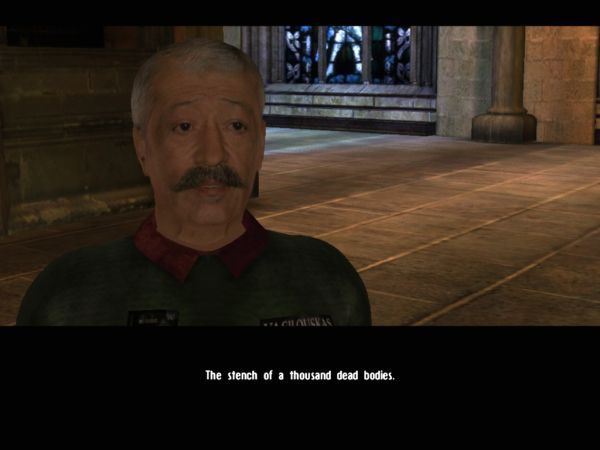 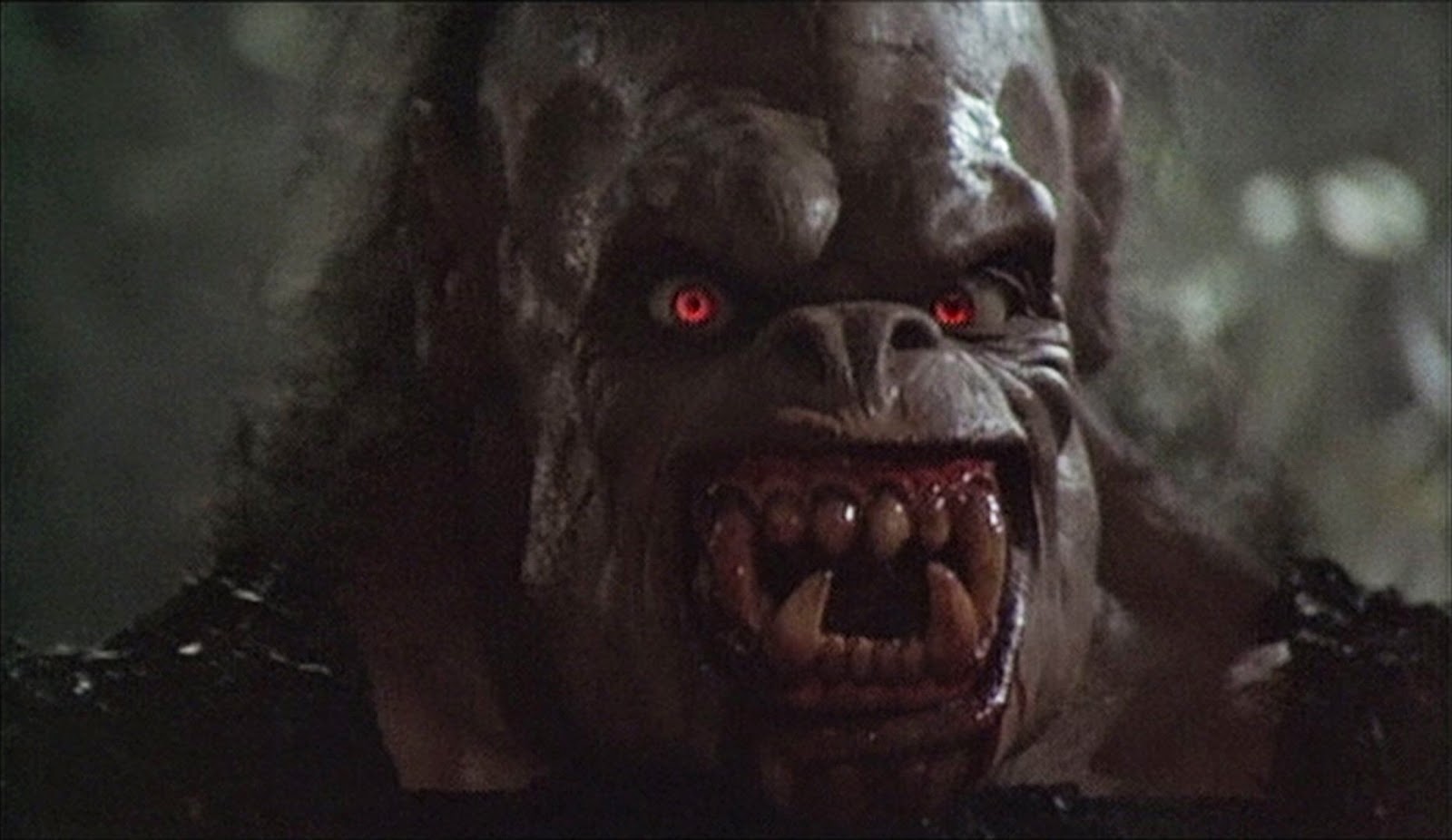 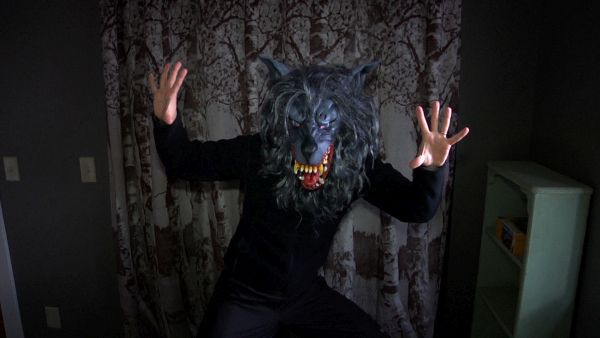 And some movies I watched, too. 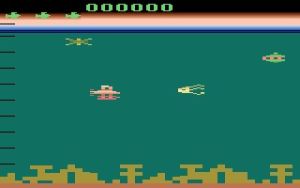 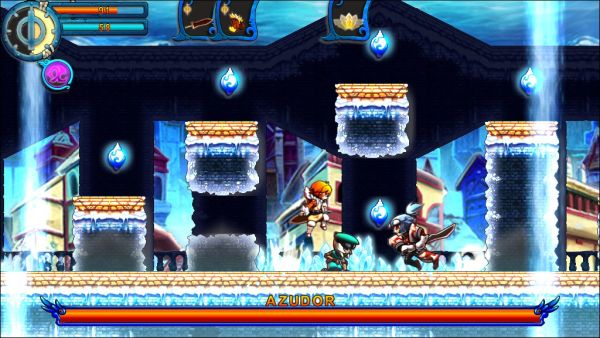 That does it for Shank 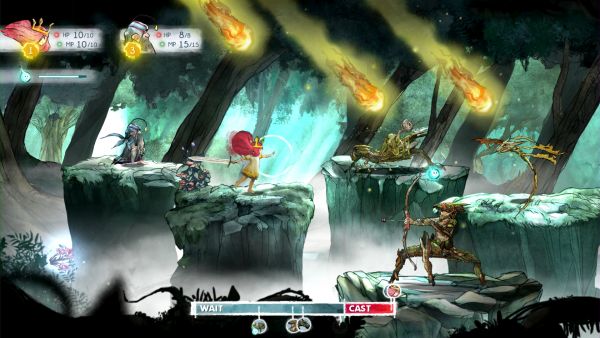 I've put some games on hold.