Adol and his adventures in animated form 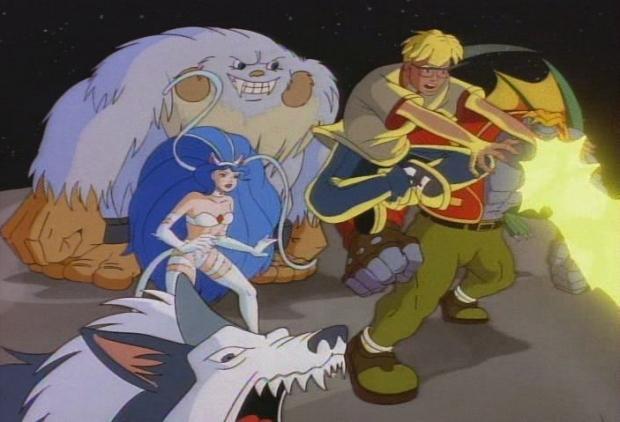 Bullying on Discord and how I will not be silenced about it. 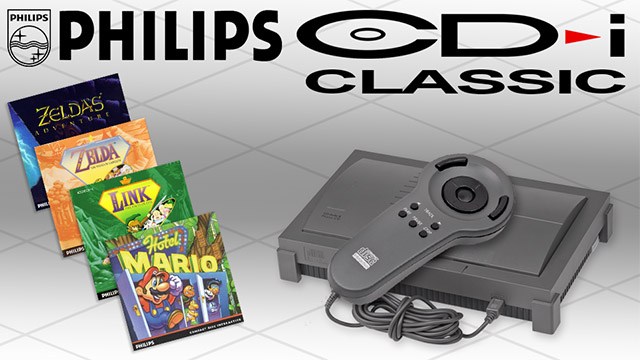 This is the Hedgehog you've been looking for 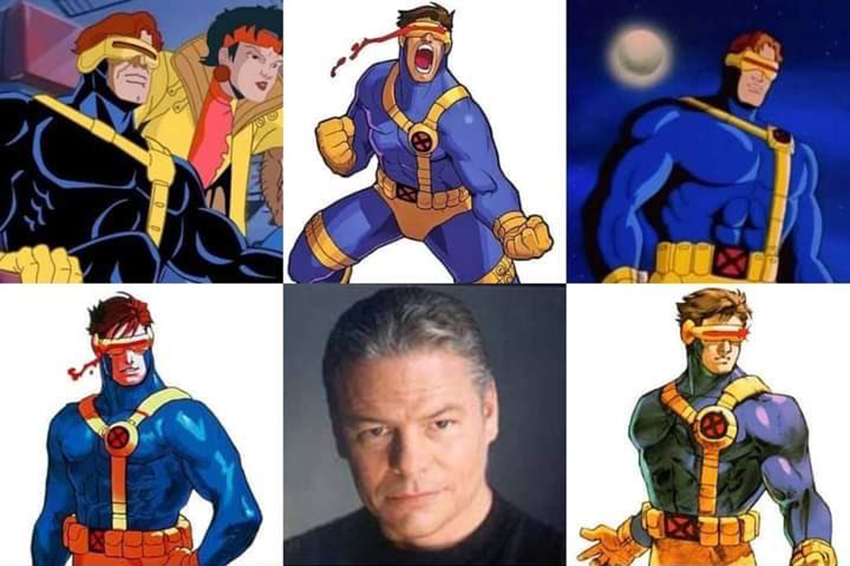