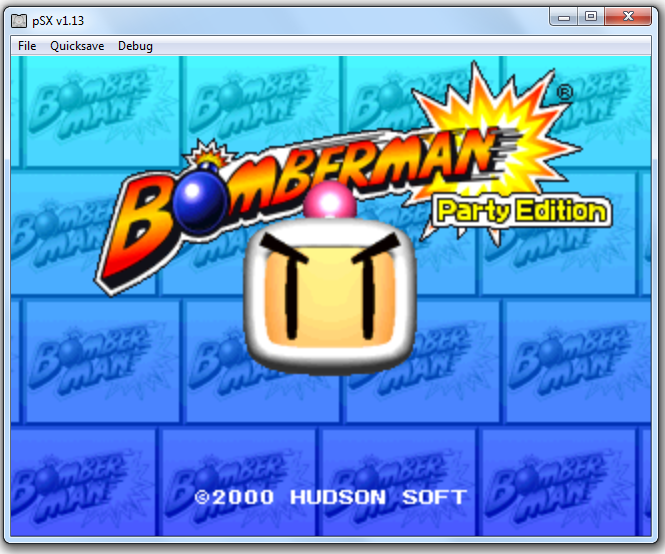 Can resume PSX gaming but with a tiny catch...

Perseverance is something I am good at and after constant search was able to find a PSX Emulator which this lousy cheap computer system can find no qualms in running. In fact, it runs even better than the one I used and refuses to work on this thing. Unfortunately, it seems I cannot take footage of games I wanted to feature at my youtube channel and whatnot, but for now this is a lot better than nothing.

I am not amused. Then again...

After seeing the preview of what the upcoming Sonic Movie was going to be, I had my expectations as low as I could had ever made and indeed I am so far not surprised on how things are NOT going the right track on this upcoming train wreck. Simply put, I feel like an agent of the Minority Report movie along with being fed of a possible horrible crime which could be prevented with time travel yet I keep being sent mixed messages by them psychics in their pool about how it may or may not work out anyway. 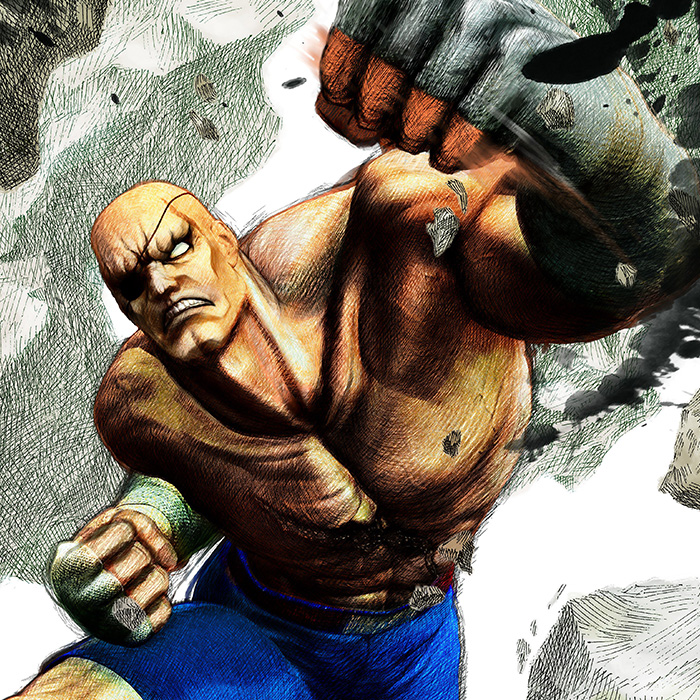 Got a new computer work station

Was able to get another computer system to continue my projects and whatnot. I am thankful for those on this site who replied to my last status post. On the downside now my PS3 is out of commission lol. That's fine, I will get to that another time. For now, TIGER BLOW!

EDIT: Unfortunately all I can afford is a mediocre system which cannot let me play anything from PlayStation and above in terms of emulation. I will keep trying to see if I can get plug-ins or anything that is needed to make some of said emulators work, otherwise I will have to scrunch up some cash to acquire another laptop to have said games on the side for my gaming project.


Riight now I am using that awful HORRIBLE PlayStaton Network to type this blog announcing thar my old crappy ;aptop has died and I am currently trying to get another or at least a desktop to continue my gaming works and providing for this site as well. At first I had thought maybe I can use my PS3's network mode to at least contribute reviews while I am waiting to come back fully but it seems its too much of a hassle to bother. Oddly enough, using the net on a smartphone seems a lot better than this but it is too difficult to go on writing such things as reviews on it as well.

Therefore forgive my hiatus and will see you as soon as I can.

Believe it or not, there has been a lot more live action adaptation of fighting games than Street Fighter and Mortal Kombat. If you hadn't heard of others, it would be because said other titles would had been eclipsed by these two franchises mentioned which were pretty damn big to gamers back in the 90s and are still around among the top of its genre. However hardcore fighting game fans would also know of other games that were infamously transferred to a mish mash live action of disastrous proportions. 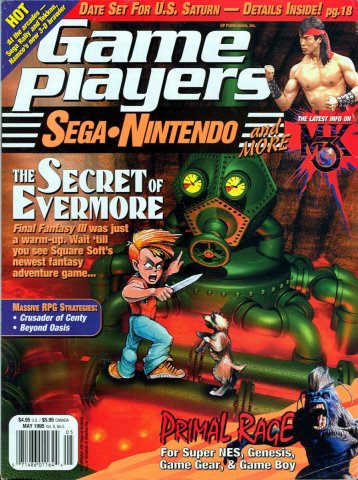 Game Players was the sole gaming magazine besides Game Informer I subscribed to. GI was because it came along with being part of GameStop's subscription to their videogame club therefore Game Players was a definite subscription I bought. At that time I looked for a gaming magazine that would feature games that were actually being shipped to the US instead of hyping any Japanese games that would or wouldn't even be in American consoles, so this magazine at that time was the choice for me. I started collecting during the 16-Bit era going towards the 32-Bit era of gaming, which the PSX was becoming the talk of town and I still had my Sega Genesis and SNES around to see what titles would be featured in the last legs of said console gaming. 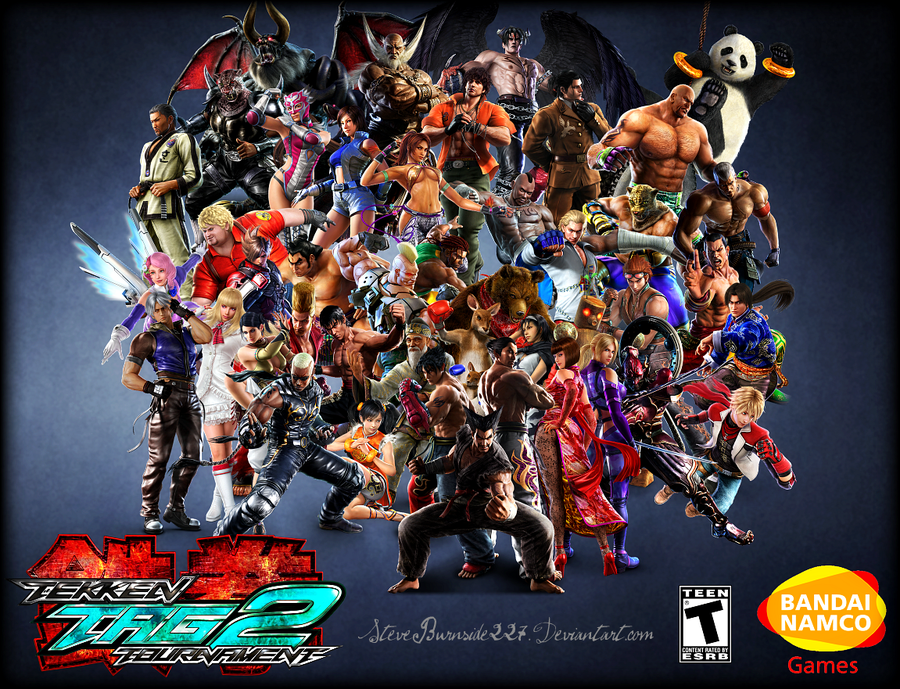 This is the Tournament you were looking for

The more I play it, the more it keeps surpassing my expectations. TTT2 is everything I wanted on a Tekken game and goes beyond it with its lightning fast game play and outrageous tag team moves done on the fly. I spent nearly an hour playing the game for a couple sessions in a day after getting it in the mail and it is just so magnificent. All characters I played so far are well rounded and balanced, with new and old moves integrated as well as new characters that while some may feel a bit out of place, they all have their own deadly ways to destroy their opponents just as well.