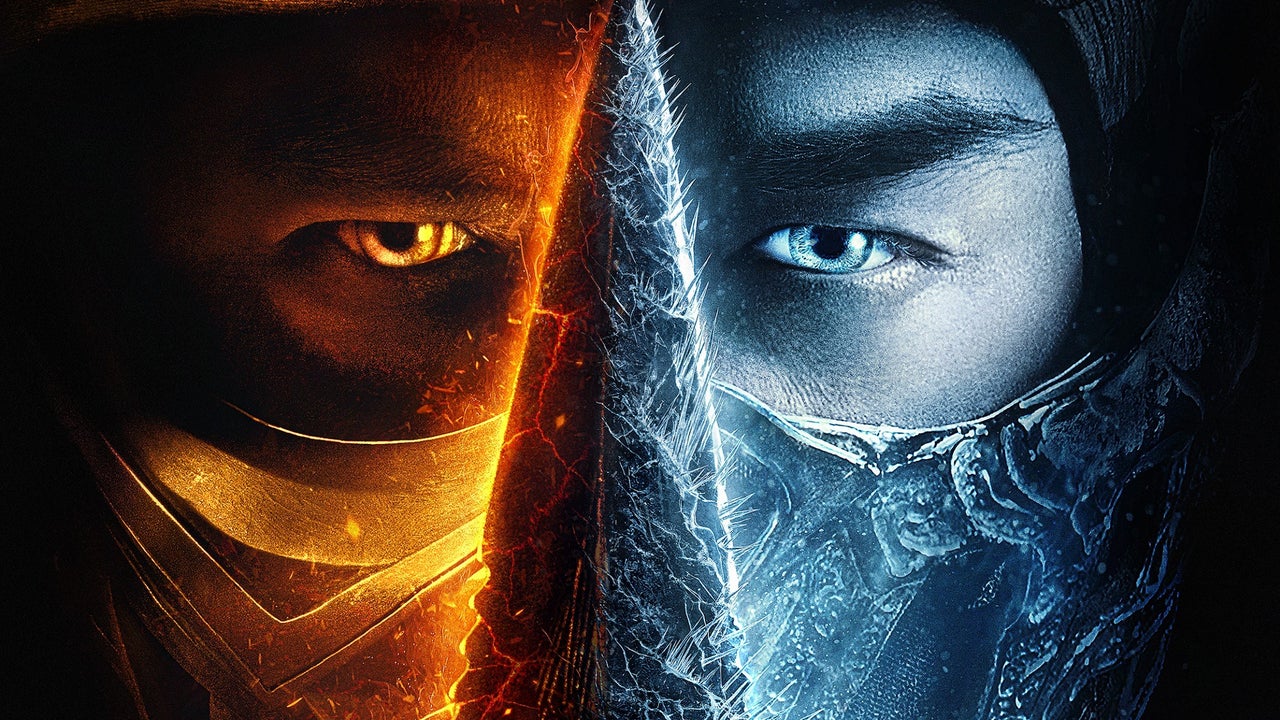 The fights are quite spectacular and the effects range from awe inspiring to downright silly. I believe Goro looked quite menacing in the 90s version than in here, but I was too busy oogling the fights and effects to even care much about it. Raiden appearing in all his lightning presence its a sight to behold, not going to lie, although his attitude about not interfering in crucial moments is pretty hypocritical...then again he seems to be the same in the games come to think about it. The final fight between Scorpion and Sub-Zero was sheer bliss.

As for the main protagonist who is an original addition to the movie, I was not too much of a fan on this decision, but watching the movie I understood why he was there and his part on the whole thing, which helped a lot to be honest. Cole gets a pass for the time being, but I am still upset that Johnny Cage is nowhere in sight here, giving a hint that he could appear in a sequel.

There are of course negative tidbits here and there, the movie is not quite perfect on that retrospect but it is very watchable and entertaining, something that the 90s version was praised for as well. Lightning did strike twice on the right spots.

I also saw other game-based movies like Max Payne, which was a bit rough on the edges and can say would work better without the exageratted drug induced hallucinations, but the acting is not that bad and it is watchable enough to kill a couple hours while you are working on something. Never played the games but even if I didn't know about them I can tell the movie tries to replicate its plot and feeling. Casting That 70's show Mila Kunis is an odd choice and I did not bought into her acting here, but did not bothered me too much really.

I know there is a sequel to this one and will watch that as well at some point.

Lastly, and against my better judgement, watched Space Jam: A New Legacy and I will tell you...it hurts watching it. Even when its aimed at a young demographic the movie fails quite miserably at pleasing even that motif, and Lebron James can't act for squat. The only reason I bring it up is because the film goes on mentioning Game Development and being placed in a virtual world using Lebron's in-movie son's game he created as the setting, which both are equally ridiculous and not at all convinving. The movie makes the Game Development thing a passing line to add into the story, having the kid use methods like scanning from his smartphone anything that he wants to add into his game producing project, something that made me roll my eyes way back into my head.

I can only imagine if such tools could ever make its presence at this day and age, no doubt could make leaps in gaming, but it would not certainly be because some preteen suddenly had the brains to create such things.

Out of these I recommend Mortal Kombat if you had not seen it already. Chances are you will not regret doing so.