Crystalis was an Action RPG released by SNK in the United States in 1990, it was renamed from the Japanese title "God Slayer" and it had science fiction incorporated elements and themes set in a dystopian future where a hero from the past awakens to defend it from those who would use a terrible power to enslave it. 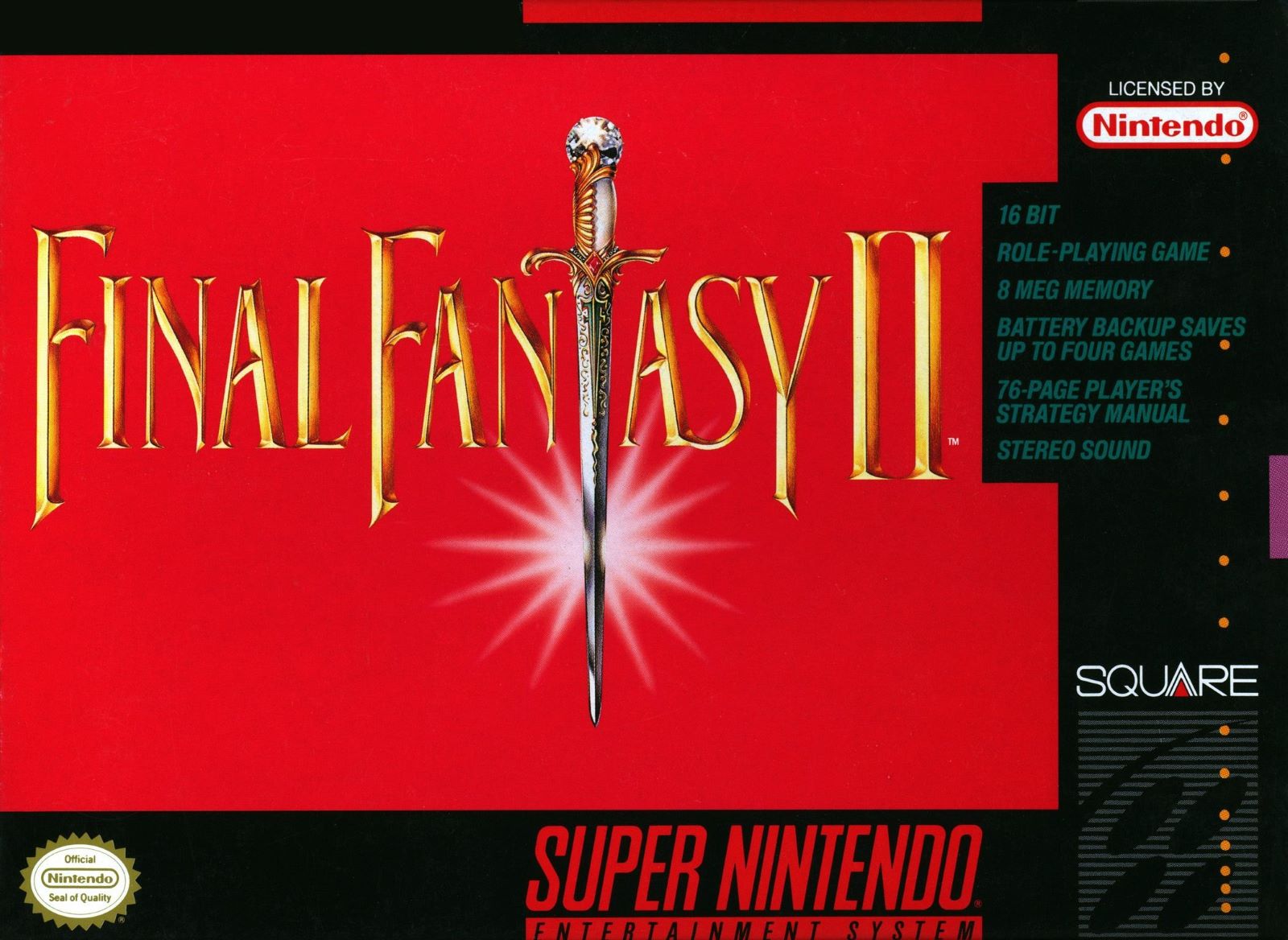 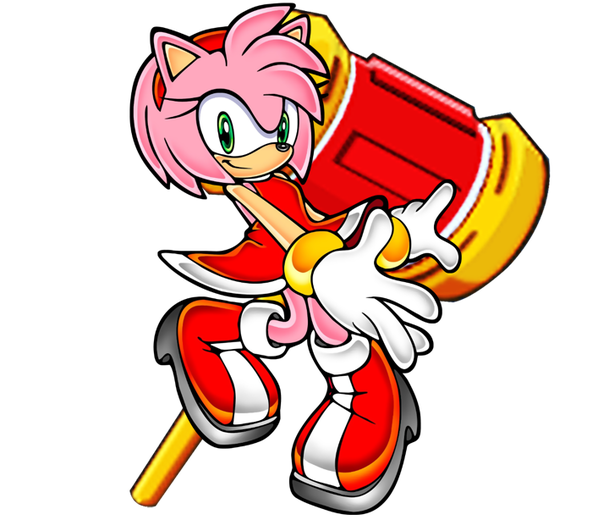 Nowadays Amy Rose seems to never get enough of her obsession with one day becoming Sonic's lover, and it seems that was the case since her first debut in gaming on Sonic CD, although between that and her revamped look in Sonic Adventure Amy seemingly calmed down for a while on being such a fan girl for the spiny blue blur, something that I personally would like to see more of than what she is today personality wise.

If you watched Anime, then you played Branpresto released games

Branpresto is a Japanese brand which created and distributed videogames either their own or based on popular Anime franchises like Tenchi Muyo (Super Famicom) and Sailor Moon (Arcade.) If you ever played an Anime game, then you sure have heard of Branpresto overall.

Currently it has merged with Bandai and continues on with its business related with Anime and producing toys and figures, dwelling in merchandising more than contributing to videogames as it did in the 90s. Its gaming legacy is quite extensive, especially after its merging with entertainment business giant Bandai, releasing games on the likes of Gameboy Advance such as their own Robot Wars titles and Dragonball Z.

One of SEGA's many oddities

Sonic the Fighters is one of those little hidden oddities which make you scratch your head when knowing there was a fighting game title based on a series known for being a plat-former more than anything. Then again, we got Super Smash Bros. which has the same feeling towards such, but has been highly successful. I personally have never been able to play such game on Arcade, emulation, or otherwise therefore I cannot make a true review on how it handles overall, therefore this is just a blog on my views on it as a spectator.

Not to be confused with the wacky, slapstick series that aired on weekday mornings, Sonic the Hedgehog had a more serious tone into the world of the blue blur with an attitude. It was loosely based on the videogame series and would also adapt characters from the Archie comics which circulated months before the TV series aired on ABC. The pilot episode mirrors said comic book series having characters like Sally Acorn drawn in the same style, then would change their look by the second episode that followed, as well as modifying the tone to reflect a much darker mood than what was first shown. 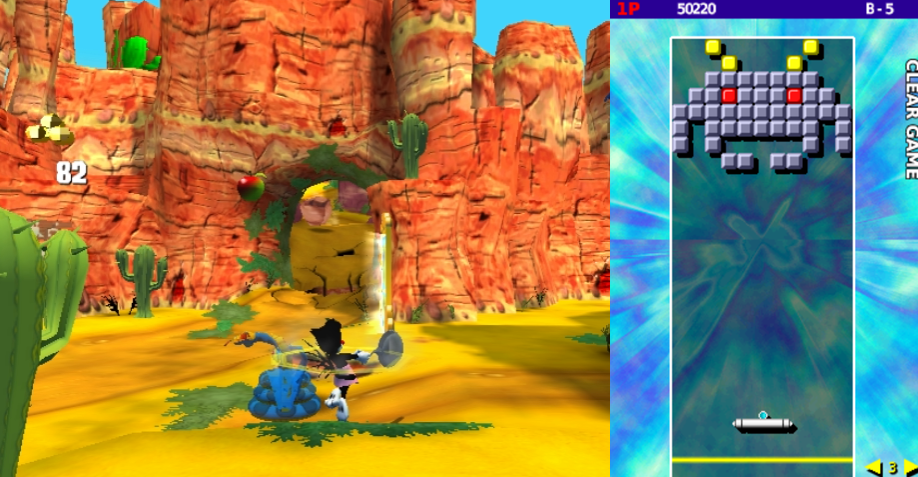 Been painfully succesful on trying out some emulation from GameCube being that seemingly, it is quite rare to find working emulators that can use some of the few ISOS I've been testing. Unlike the Sega Saturn emulation which left me seeing red at the fact that there is just no way to ever try such a thing seemingly, I have been able to play a few games with little to no slow down and even been able to record gameplay so I may even be able to create more content for my youtube channel in the future.

On the other hand I had been more successful on the likes of Nintendo DS and was able to experience games I always dreamed of playing but could never had a chance. My last handheld was the GBA SP therefore I had missed on quite a lot.