When stupid copyright claims crap all over your youtube upload
March 31, 2021 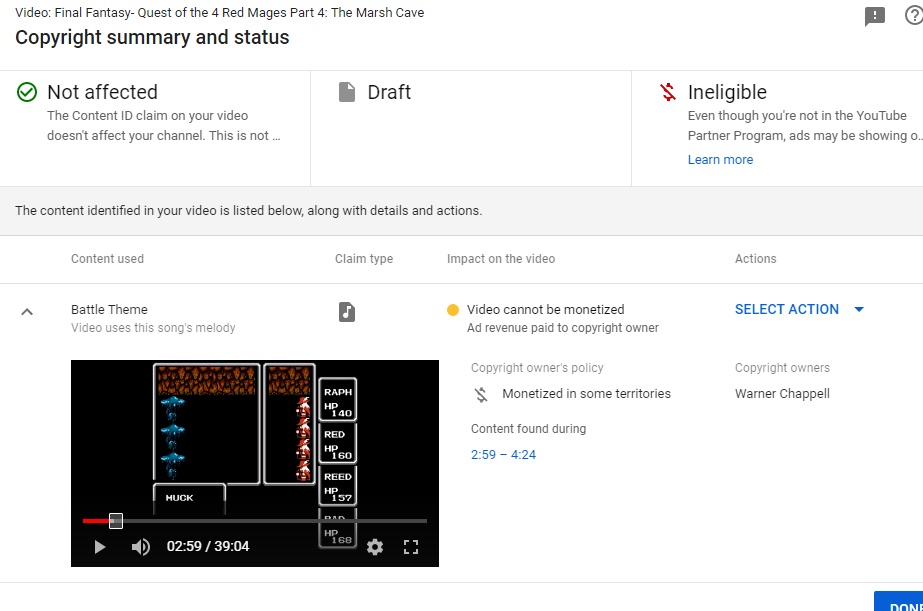 Bots make any upload on that site worth a laugh

A 2 for 1 Gaming Blog of the Blue Blur

Sonic cancelled movie and Genesis prototype ROM
While some may had heard of it, I had just discovered that there was a planned american Sonic movie back in the 90s, after following the cartoon series shown during that time period. As far as I had seen on a video, it states that it would have Sonic jump into the real world chasing Dr. Robotnik and being helped by some kid who was responsible for both characters in jumping out of a game he was playing. A weird note here is that Chaos Emeralds would be in the real world in contrast to said game, seemingly without much explanation. 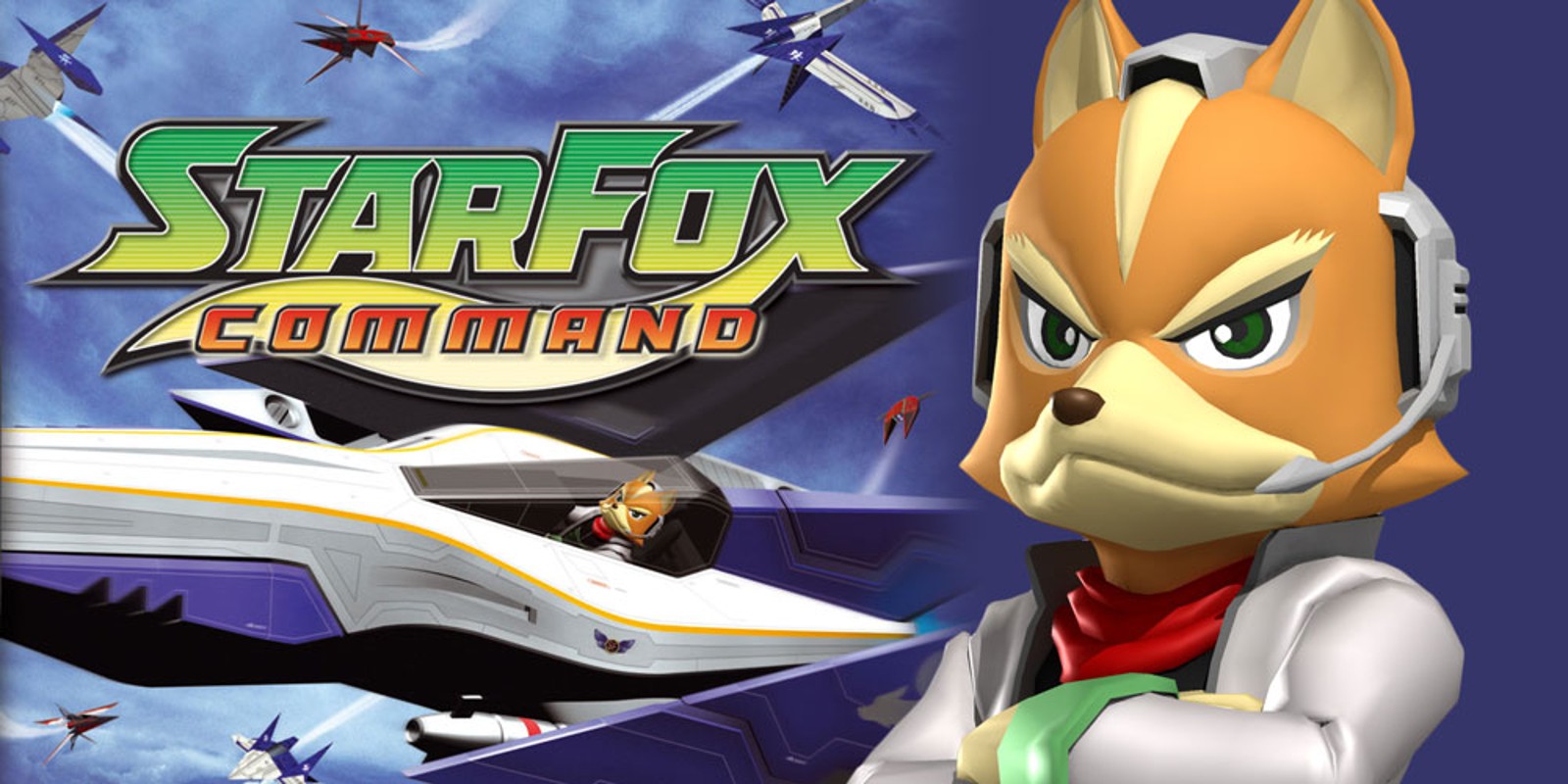 Its gotten so tiresome, demeaning, and unprofessional 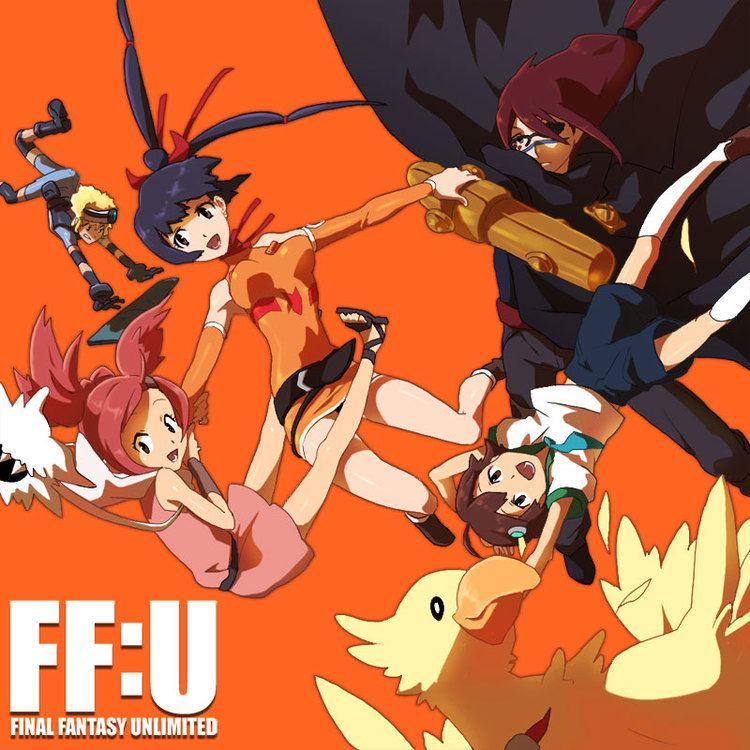 The next Anime installment which I consider the best 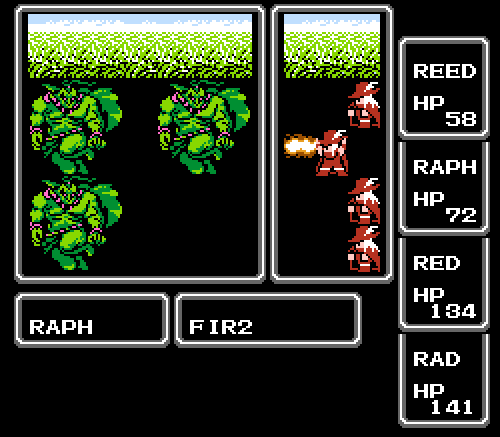 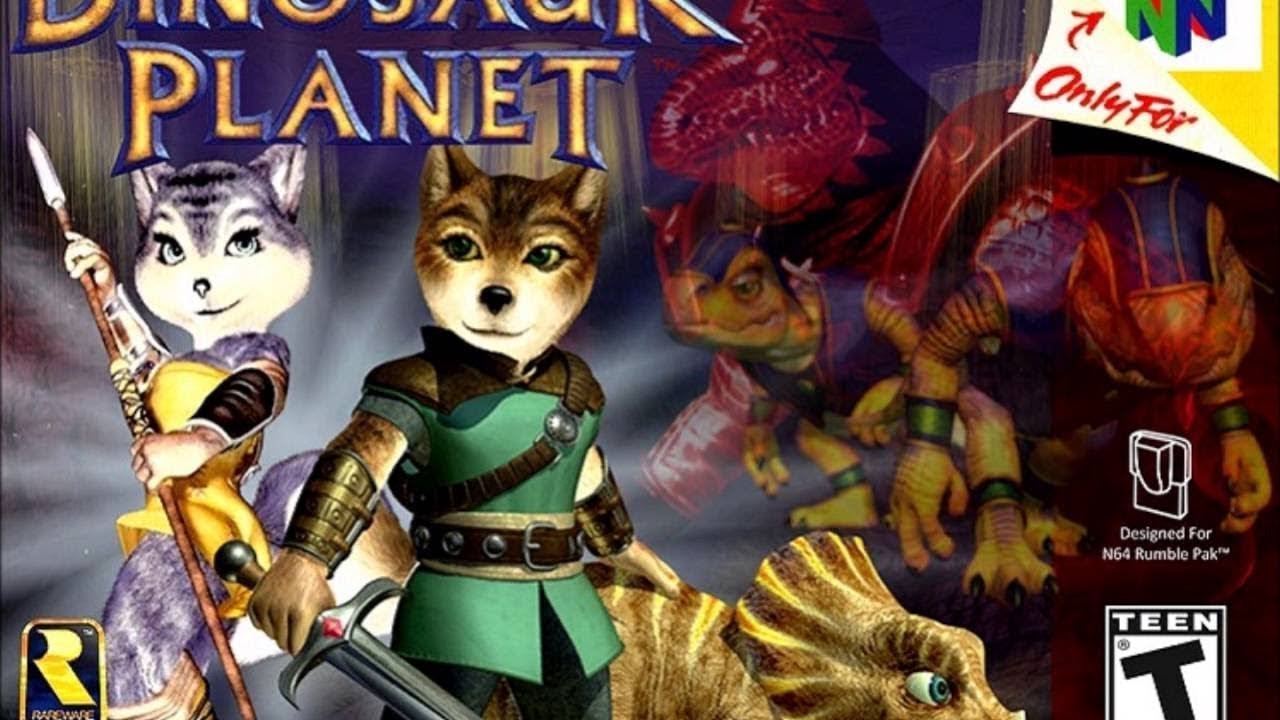 Want to experience what the game was going to be before Nintendo butted in? Here's your chance 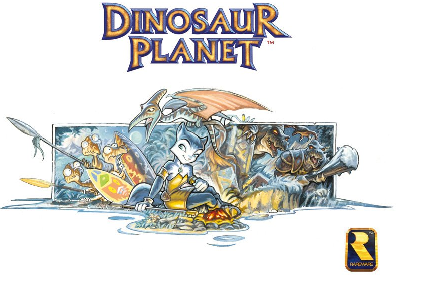