Another solid month of gaming! 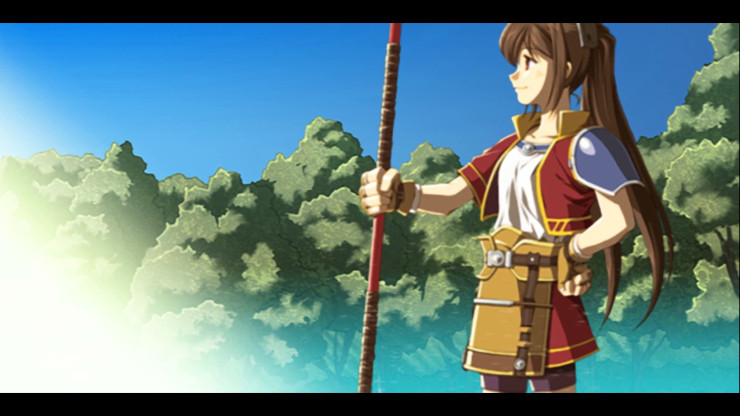 Chipping away at that backlog 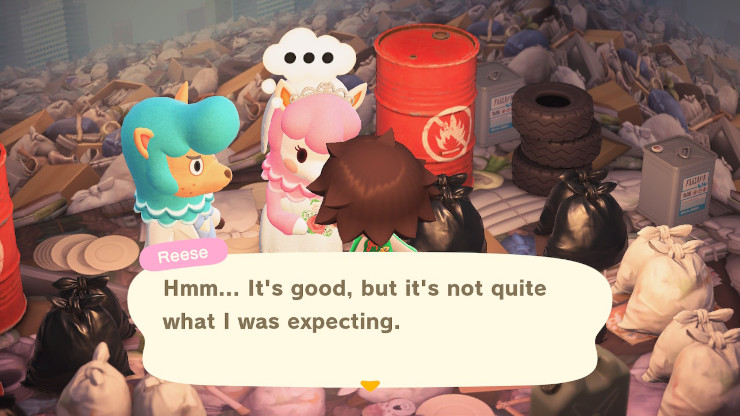 Looking back on what I played this year, maybe it'll launch a couple of reviews.

Hello, jerec, and thank you for being a member of the HonestGamers community!

How about just giving it a girls name.

It's a long article, but a very interesting read.

I've been a fan of TellTale since the Sam & Max days, and I was initially quite happy that The Walking Dead was such a huge success for them, but became quite bored with that template over time (liked The Wolf Among Us, but never finished Game of Thrones, and I'm a huge GoT fan). It's hard to tell how many of these claims are true, since the article bounces between sources (and the CEO), so it does seem to be telling both sides of the story, or maybe the claims made by one side seem to ring a bit hollow.