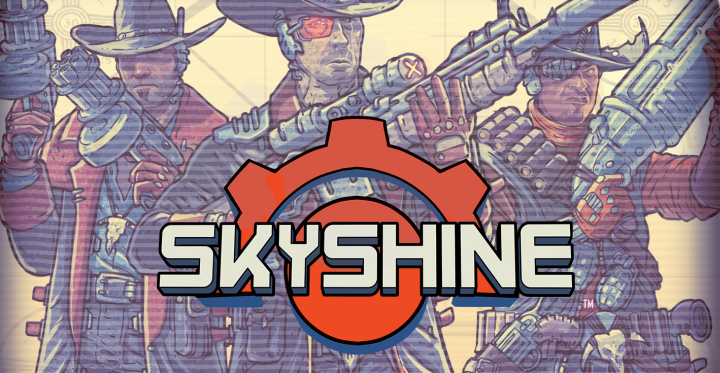 Talking with the sadistic folk behind Skyshine's Bedlam. 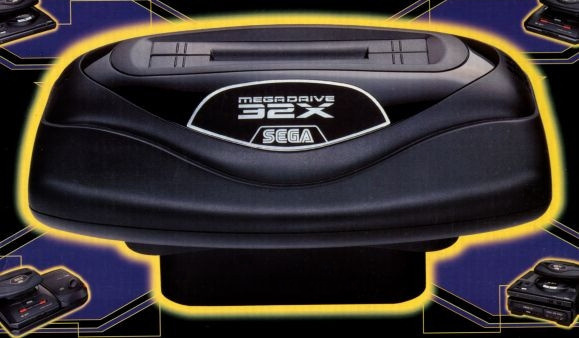 The best version of this game I have yet to play.

Remember that time the Earth exploded?

Talking to LOOT before they're lynched for Velocibox-related crimes

Q: How do you intend to return all those hours Ive pumped into Velocibox?
A: Well, we cant return the hours but we can offer you an amazing PS4 dynamic theme which is included in the bundle at launch. Trust me, it will ease your pain ;)

Q: I saw scrolling yellow column walls in my sleep for months. Why would you inflict this on a whole new platform?
A: It is so nice to hear that I am not the only one who has had Velocibox infect my psyche. At LOOT Interactive, we are always looking for games that present players with a real challenge. Needless to say, Velocibox definitely fits the bill. It is a unique game that translates extremely well to consoles. We are excited to share it with the PlayStation community. 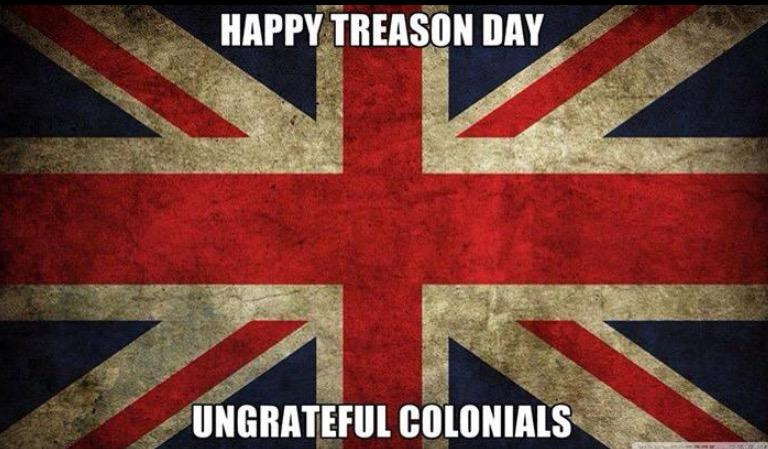 Remember when I put these things out once a month? Whatever happened to that?

I often think that keeping DE around has been a mistake thats too late to rectify. In this case, hes a pain in the arse because hes one of those MOBAers and, like all those MOBAers, spends a lot of time telling people they should be playing MOBAs. I spent some time a few years back playing Awesomenauts, which was enough for me, so I managed to ignore him for many a year. then Infinity Crisis became a thing. And it ate hours of my life. And now its dead.

Wherein I learn just how easy I am to manipulate.

DE: Know why you're always wasting time with those written reviews? Because video editing is above you! I used to edit videos and, as such, am qualified to conclude that it is above you.

Here is a thing I did. It's the first section of a playthrough of a game I recently played. I have more footage but, good god, is it a dull time sink and there's every chance this little experiment will die here.

Still there we go. Another thing I can do. And now choose not to.