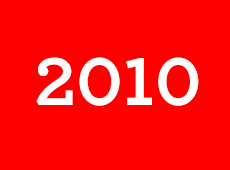 Output's been okay this year seeing as I had to take a lot of time out for health reasons and started the year pretty sure I'd finish up commitments then throw the towel in on reviewing. Now 2011 has dumped the weight of a website on my shoulders and partnered me with phantom fellow staffers toiling away at irrelevance, I'll expect that mindset to battle away with burnout to see which forces retirment first.

Complaing disguised as a director's commentory follows from here:

Today, I posted my 250th review for this site and earnt one of those milestone thingies. I decided to see how I stood against the rest of you slackers in these terms and was not surprised to find this:

Im the best thing that ever happened to this website. Officially.

Scant seconds before I started typing (using magically skilled fingers that seem to glide -- GLIDE -- over the awful regressed keyboard of this laptop) I received a phone call from a once-close friend who smugly told me that she was sitting, snug and warm, in a studio that I was asked to attend -- for money -- but turned down in order to play football. A glance outside isnt needed to gauge the weather; I can hear the rain trying its damnedest to break through the ceiling. Right now is one of those depressingly perfect moments when you realise youve picked exactly the wrong choice. Im already wet and cold, and, in an hour, I need to start playing though a torrential downpour that only England can properly produce (may not be as violent as some, but its always effortlessly more misera

The other day, I finally got around to watching the film adaptation of Max Payne. This surprised me, but not half as much as when I not only enjoyed the film thoroughly, but got the hilarious joke played on the complain-ready video-gamers who bemoaned the movie the second they saw their first trailer. Jokes on you -- or, should I say, us. I wont pretend I didnt do exactly the same.

Know what annoys me? Aside from everything? When gaming website get a screenshot of a game then plasters their sites name and/or logo all over the bloody thing like a ten-year old who got one of those label maker things for Xmas. Yes, were very happy that a publicly-released screenshot has been hosted on your geosite page, by all means, slather your idiotic web domain all over it. Heaven forbid we actually see the sodding screen capture when you could advertise yourself heavily to people who are already on your site! 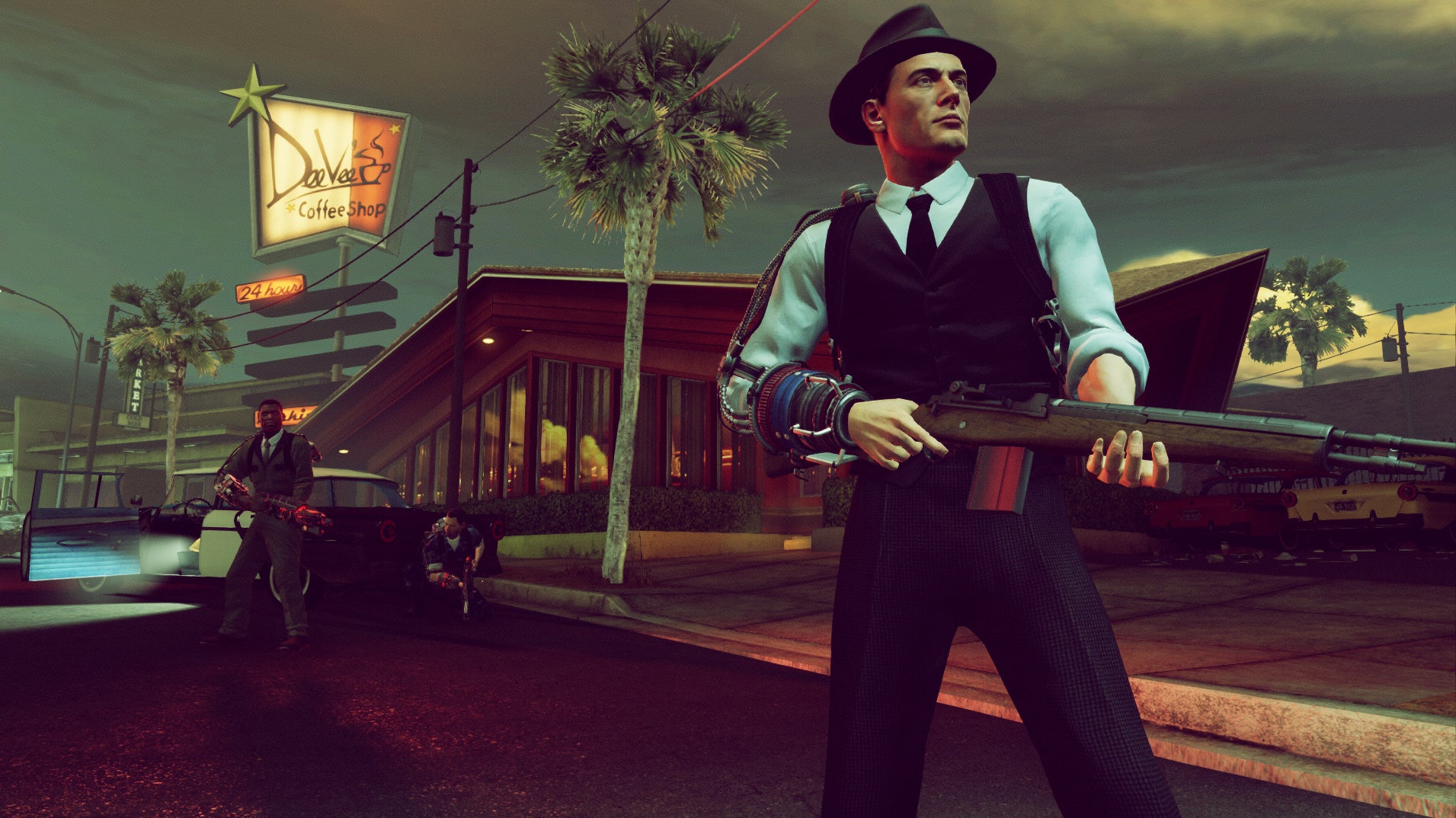