How many of your reviews have over 1000 hits? I have a hundred. Because people dig me.

Today with the double release of Junior Classic Games and Mystery Stories, Ive stepped over the 200 review mark for HonestGamers. We shall now pause in wonderment that Venter has yet to erect a shrine in honour of all the free labour hes squeezed out of me over the years.

Pause silently, and the galling lack of hammering hits you harder still.

From an online blog I found on the hit-tracker that linked to my latest Darts review. Not sure why it's been babblefished to hell, but it amused me, so it goes up here. That's how this blog rolls.

What do you weigh? Check it into the open, then be ineluctable to sabbatical feedback or break in in with complete of your own!

Sign into your narcotic addict account to scrutinize or sabbatical feedback seeking this ruminate on. fundamentally Dont have an account hitherto? fundamentally You can click here to unblock complete. fundamentally It but takes a baby, and its complimentary! I rarely go over to FAQs anymore and when I do its more out of habit than desire, but I went yesterday and saw they were running their lame best game ever bollocks which, what with FAQs being a snerd haven, is always won by some overrated Zelda game.

It came very fourth by a massive margin. Deus Ex, a game that turned gaming on its head, beaten by a game that asks you to watch poorly-rendered guards wiggle their butts, a strategy title that involves no strategy whatsoever and sodding Pokemon. Pokemon!

It's meant to be a gaming website, not a hive of infalliable dumbness. 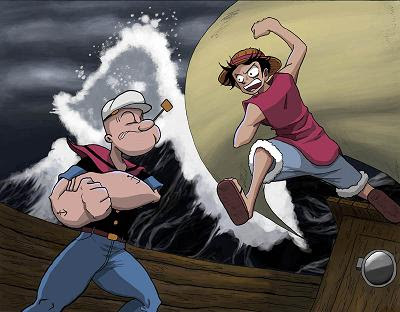 Im going to break character and bitch about things:

1. Video gaming on television or in movies.

Directors, and I know youre reading because Im important and well respected in every industry ever, youre all twits. Yes, twits. I know no one has used that as an actual insult since 1925, but Ive decided that Im bringing it back. Its first outing is to belittle you.

Moving sucks. I mean, it really sucks, but the thing I hate the most is sorting out all my stuff into boxes and deciding what I want to keep and what I should get rid of. With this in mind, I decided to tackle the monumental dumping ground that has become the storage space under my bed which is a vast graveyard of plastic holding boxes Ive crammed full of crap and forgotten about.

I think I might possibly own every PSX game ever made.