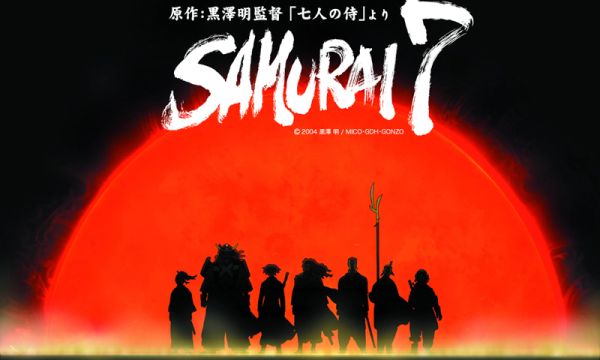 Samurai 7 is a weird take on the well worn (and suitably awesome ) Seven Samurai movie that was made back in the Victorian ages and copied with somewhat less awesomeness by Hollywood when they made The Magnificent Seven and its lacklustre sequel. The 2004 anime adaptation expands on the main parts pf the plot, drawing out and re-writing a lot of the behind the scenes development, shoehorns in new characters then plonks it all down in a steampunk setting where the bandits have transferred their souls into hulking mechs. 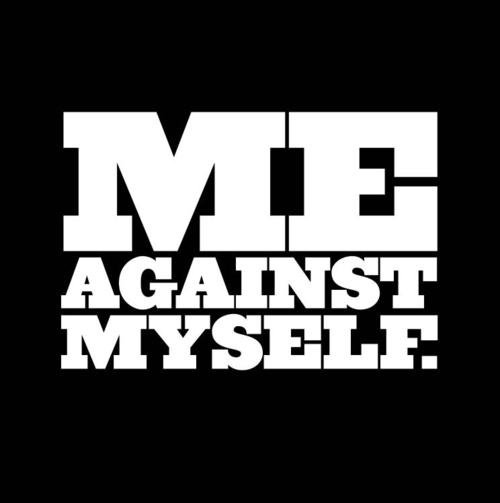 I'm in the midst of clearing out my laptop's memory so as to be fresh and ready fro when I switch back to a desktop. In doing so, I've come across a few documents that I don;t remember doing, and may as well throw up here.

Here, then, is a venom filled attack against one of my old reviews:

The attraction of the Jurassic Park franchise has always lain in the dinosaurs.

Gee, thanks, EmP. The attraction of a franchise based around giant flesh-eating lizards is said lizards. That needed clarifying

2009 was a wholly less productive than the year before with significantly less reviews thrown out, but it still only took two extra days to finish the Alpha-marathon challenge. Though Ill most probably run it as long as Im associated with the site, Im not as confident of finishing as I have been in previous years. For several reasons, 2010 is probably going to be a year where writing, here and elsewhere, has to take a backseat to more pressing concerns.

That said, I went and made this huge time-consuming habit of writing up a summary of what Id written in the year, so I suppose I should make an effort to carry that on. All five of you wholl read have my condolences.

Beneath a Steel Sky:

Despite myself, I can't help but quite enjoy this game. I can feel Venter smirking from here.

I can;t decide if I like this game or not. It's an odd mix of Guilty Gear lore mixed with Drakengard and Herzog Zwei. Really bloody weird!

Should be more fun than it actually is.

Shouldn't be as fun as it actually is.

I'll tell you, blog topic header. I sat on my roof with a super soaker and the laptop and shot any kids coming up my driveway. Shot them with streams of water mixed with red food dye.

I put it to you, phantom readers, that I had the best Halloween of all of us.

The bastard love child of a dodgy RTS and a shoddy FPS, rasied under powerlines and force-fed lead-based paint chips.

Still yet to get old.

Still yet to become worth my time.

Unplayable due to crappy laptop. Forces you to install Steam and, therefore, lame.

Much like WQ, doesn't care how little free time you have and demands your immediate and unceasing attention. 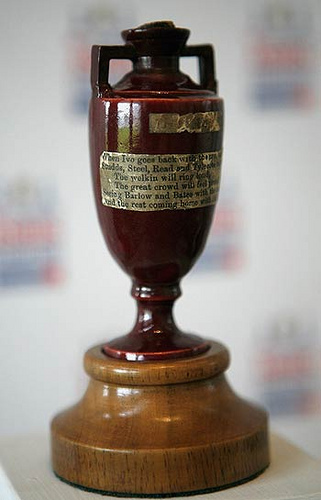