The biggest online gaming and media archive in the www

I just found about this site, archive.org which is a massive site where retrogaming and old movies are archives within its banks. Games rank from PC DOS games to console versions including ZX Expectrum and even PlayStation 1. The archive also houses Arcade games using MAME software to run them, all for free to play and you don't need to register in order to enjoy them, except if you wish to review what you play and wish to contribute. Registration is also free by the way.

Enjoyed varios DOS titles such as Pac-Man, Jazz Jackrabbit (which is near impossible to handle being how awkward jumping is) and revisited the original Wolfeinstein 3D, which was a blast to go through even though I can't seem to get past Level 2.

Here's a pic of when I found Angry Joe at the hotel where SGC was being held. I asked if I could take his photo but he then grabs my phone and sitands next to me and took a selfie of us both. What a guy. 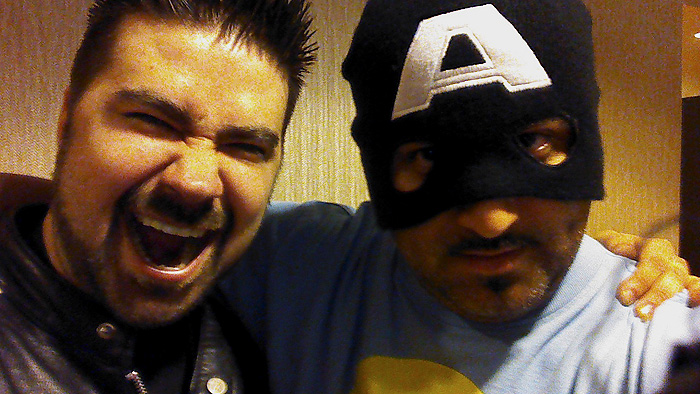 When I had first starting using Discord I had noticed that this is more like an iirc chat program with more features than any other chat available then. This is a plus, but it also has its negative setbacks. Its a chat program for one, and as all chats you may had experienced, some suffer from biased Staff and Ownership which turn on you on a dime in an unanimous vote to ban you from their server even when presenting evidence on anything that may had happened between you and toxic member of said server. Some even go as far as stating blocking someone for starting trouble with you is a valid excuse. And while you may shrug off being out of a server of many available, Discord actually goes the extra mile with said toxic members spreading ill word about you to other servers they had join

Showing some stuff I drew.

Decided to draw some retrogaming stuff. Have some Pac-Man:

Nintendo cracking down on Emulation
August 20, 2018

No more ROMS? No more Gaming? No more preservation?

You probably have already heard on sites like Emuparadise, and probably others as a few videos on youtube have been shown about Nintendo taking down licensed roms from their own line on such sites. While I have already seen that titles like Legend of Zelda and Super Mario Bros and any other pokemon game rom has already been removed prior to the news about it only now I am seeing that others have been taking noticed and how alarmed they feel about it, which we all should really. I for one have a concern on what if Nintendo actually begins to question any gaming video where there are playthroughs of said licensed titles? While this may be far fetched is pretty much something to consider since the company is going around pulling off games on rom sites and such.

Not bothering with it

I tried using that Twitch thing and I'm afraid to say its something I will not bother with. That site asks a bit too much of anything I am trying to do in terms of streaming and uploading videos and I am not willing to waste money just to get all what it asks of me. I'll stick with youtube for the time being. 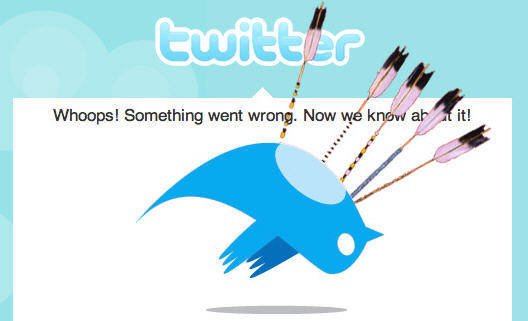 Had it up to here with Twitter's BS

I find one of my accounts suspended and my gaming account locked waking up. This is not that strange this happens in the likes of Twitter. However it has happened so often that I am no longer upset about it, because I know JACK (the CEO of said thing) and Twitter themselves could care less on how they just kick you out for speaking your mind or just being there, while toxic accounts spread their cancerous hatred everywhere and seemingly, are doing just fine, such an account notorious for spewing out vile as Donald Trump's. JACK himself stated the reason why Trump's PERSONAL account is allowed to be as it is is because basically, its "good for business." No joke.