Joining Stadia will be AntStream and Disney... my digital cup runneth over. Whoops! But hey, this is what I sound like two years later reviewing the same game.

So I accidentally wrote a second review of Portal for PC. I was so caught up in the idea of reviewing it I ignored the nagging in my head that I already had done so. Okay, so oops. Big deal. It was a good hit of nostalgia and a bit of perspective when I can compare it to the review I wrote less than two years ago. Consequently I'm posting it here since it's unseemly to try and do anything unethical.

Thankfully, this has the upside of making me aware of the fact that I haven't yet reviewed Portal 2 - and it gives me a little break from the Bomberman franchise. Expect the aforementioned review soon. 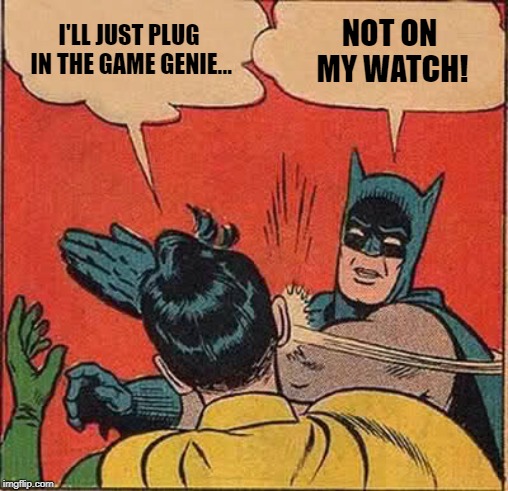 Asking for a friend.

Starcraft became something of an obsession when I finally owned a computer fast enough to run it in conjunction with the spare time to play it. I played through the first three campaigns without too much trouble, but Brood War stepped things up quite a bit. It may have been the complexity of the game that finally got to me in addition to the outright intensity of the last chapter.

But who am I kidding? I started using cheats in the fifth chapter when I was playing the Zerg. I'll be the first to admit I'm a mediocre Starcraft player, but I enjoy the lore and characters thanks to Blizzard's signature worldbuilding. I'm no fanboy, but I thought the World of Warcraft movie was pretty good. 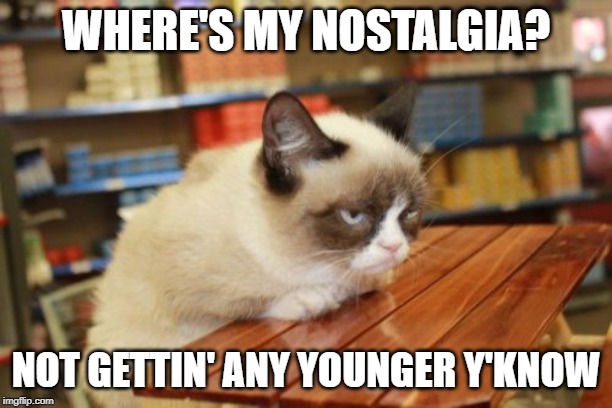 ...and for some reason my cursor doesn't tint with Night Light.

I groaned pretty hard when I saw what Google had in mind for their solution to gaming. As expected there's a lot of marketing hype, but have we so quickly forgotten the Google Fiber debacle? I'm in Canada, and I'll make no bones about it, but we just got fiber internet in our neighbourhood. Y'better believe I pounced on that - it's twice as fast as our cable connection. Lower latency, besides. 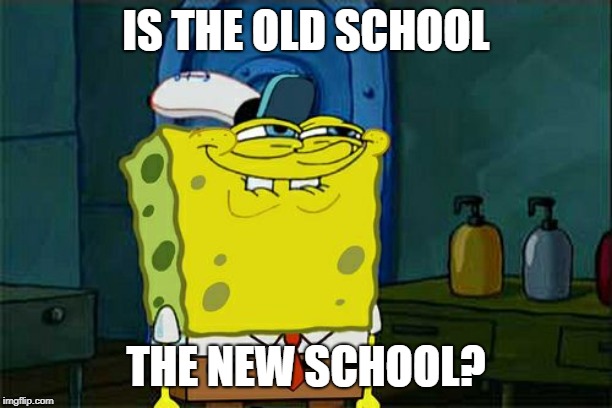 ...but boy does the nostalgia feel good.

I guess I can understand why Nintendo is having such a hard time deciding how to handle their Online service as a value prospect for players who only will use it occasionally. The options that are available to the average person for experiencing retro classics are staggering, and it was impressive that Nintendo was able to make a dent at all with their "Classic" systems.

Anyone banking on the N64 Classic? I'm genuinely curious. It's not the most friendly of systems to emulate, given the way games were coded for it, support even with the best of emulators is spotty, and the games are magnitudes larger than modest SNES and NES carts. How many N64 games could you fit on... say... 4GB of flash memory?

Not many, though quite a few more than PSX games. Here's a radical thought. Instead of pushing raytracing like it's going out of style Nvidia could create a user friendly software platform that maintains their "gaming ready" software on machines that need it, opposed to every system with their hardware installed. My industrious and most reliable 1030 endears me to the brand in spite of their attempts to stifle its outstanding Flop-Per-Dollar performance. It's a new metric, totally off the cuff. You wanna read a book!

Not that I've given up on my goal of publishing Sliver of Light traditionally, but... Medium gives me a chance to exploit social media and a ... well, readership of some description. I don't have a lot of faith in what popular media wants... and that's understandable. Popular media doesn't know what it wants. Something different, samething different.

Whatever happens to the expectations of the loudest demographic - not the largest - I'll write the way I write. The good news is that there's been a recent uptick in the sales of my books. Nothing that will pay any bills at this point, but improvement is just that.