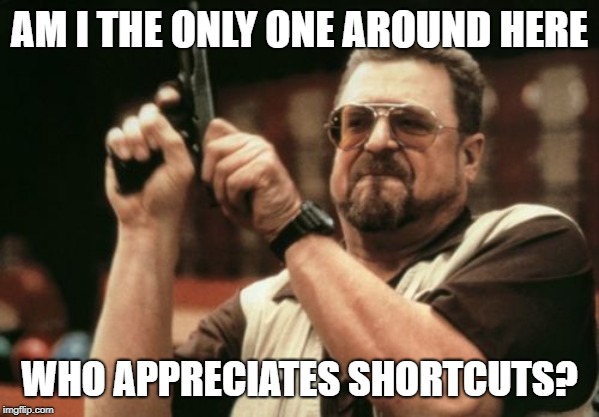 So basically this flu got the better of me and I've been bedridden for far too long. The good news is I'm on antibiotics now and even though they're kicking the crap out of me - as expected - I'm already beginning to feel clearer. That's why I haven't posted any reviews in the last two weeks. My energy level has been too low to even play games.

Yeah, so not good. 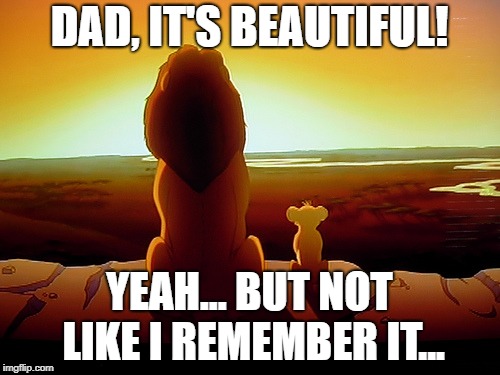 ...just as easily as it can throw you down.

My experiences with console emulation are a mixed bag, and that is to be expected when asking one box of microprocessors to pretend that its something else. The first rule of thumb is that emulation requires hefty hardware, depending on what your target hardware is.

To put it simply: Emulating the complex of microcircuitry within the SNES requires a CPU capable of 1000Mhz or more. That's a lot when the fastest processor in the SNES was its CPU at just 3.7Mhz. Naturally there are code cheats that allow emulation to be done on much slower machines... but the order of magnitude is astounding, in practical terms. Just try installing a lightbulb with oven mitts on, some time. 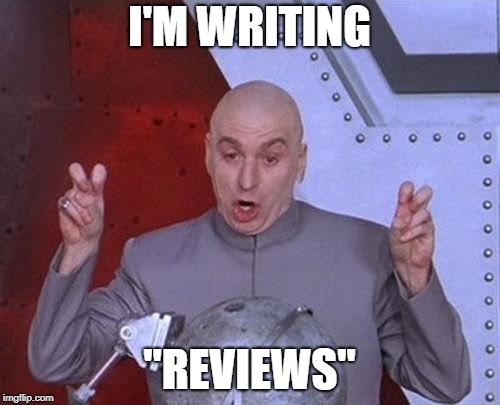 ...isn't just for us curmudgeons.

Pondering is something of a lost skill. There are a few reasons I like to look back, not the least of which is I don't have the time to invest in new games that I used to, or would like. However, I have found it useful to gain perspective with regards to my gaming experience.

That is to say, why I choose the games I play. Getting to write about them for a willing and interested audience is something for which I am grateful. So, thank you. It also gives me the chance to consider what I want to do next. Not that I won't turn down a chance to replay a classic, but it does guide me towards games I have experience with but haven't yet reviewed.

It also gives me a sense of how much of my life has been spent playing games. 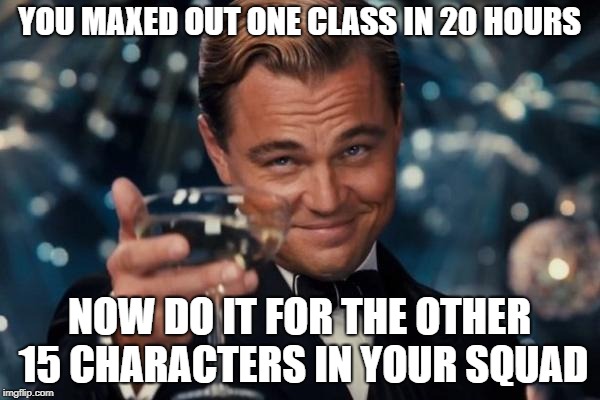 I've been flirting with Final Fantasy Tactics since it first landed on the PlayStation in 1997. The capabilities of the little grey box were a land of promise on a new technological horizon, and it still holds a point of fascination of me. One of the fun aspects of retro gaming is seeing what the developers could - and couldn't - do with the limitations of the console.

I actually think it's a shame that Microsoft and Sony are pushing things to such an extreme. Where's the fun in working with a system that can effectively do anything you want it to? Sure, I know that every time you add capability, someone can push it, but reality doesn't pan out that way for the masses. 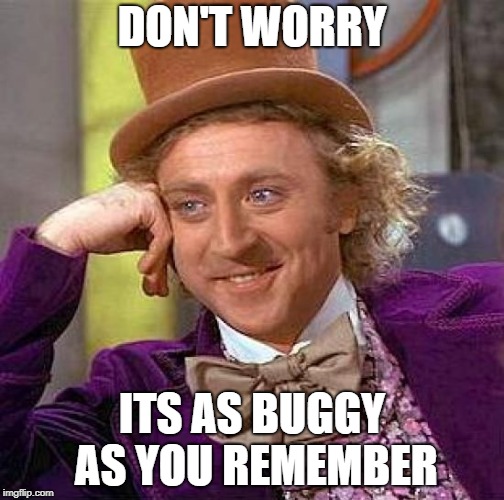 I think when you view Secret of Mana through the lens of youth you see a fantastic adventure into the unknown, filled with colourful and quirky monsters, a few friends and a delightful assortment of classical weapons. When you learn about the origin and execution of the games development, you begin to understand why its just so darn flawed. However to this day it stands as a legendary representative of its console and respective generation, the venerable fifth, to be exact. 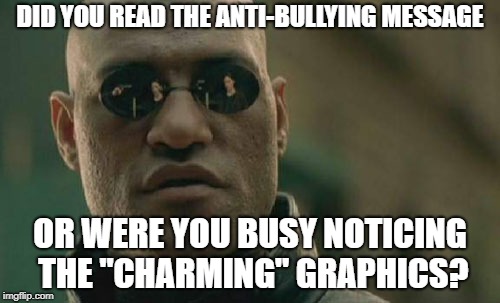 I'll just have to suck it up, and I really don't want to skewer this game quite before it has a chance to enjoy it, but the fact is that I got it for a 90% discount, and that's not good news for this game. So, I'll write around the specifics while talking about the conundrum a bit.

Anyway, is there anything worse than reviewing a game that has the most sincere of intentions but lackluster execution? If I were to grade this project, I'd say it earned a solid A+ in High School Computer Science. Isn't it amazing what kids can do these days? 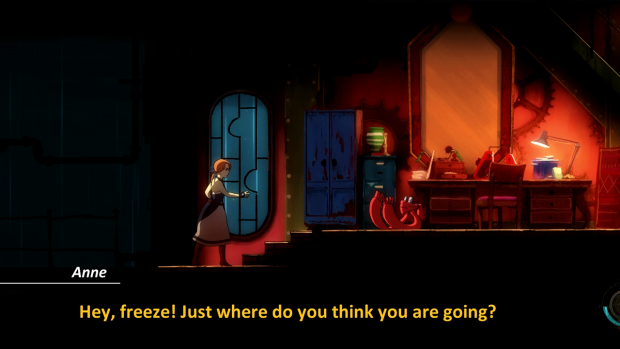 I suppose I should have seen it coming, and I won't dive too deep now, but it's good. So far. Consistent animation, variable voice acting - how many productions have top notch VA? This is coming from Square/Enix, there shouldn't be an excuse for this. It's a beautiful game, almost lush; the world is written with deep lore and a satirical sense of humour that just doesn't seem possible in North America.

Of course I'm wondering just how predictable it is. I see some of the setups already; a questionable motivation, a naive protagonist... been there done that. That's okay, too, if it's well done - and so far, it is. So here's hoping the rest of the ride is of the same quality.