...but I suppose I have been busy.

At least if I'm going to ramble, I might as well give you something nice to look at. That's one of the screencaps I didn't have a chance to use for my Hob review because I uploaded them too late for my patience and appointed bed time.

No one to blame, that's all on me. I knew I had a review to post. I'm getting better at this, gradually, but that's not what this post is about. For once I'm going to talk games. All that redacted stuff was an entirely too cerebral and overused joke, but it's obvious now I've started to do Freelance reviews. 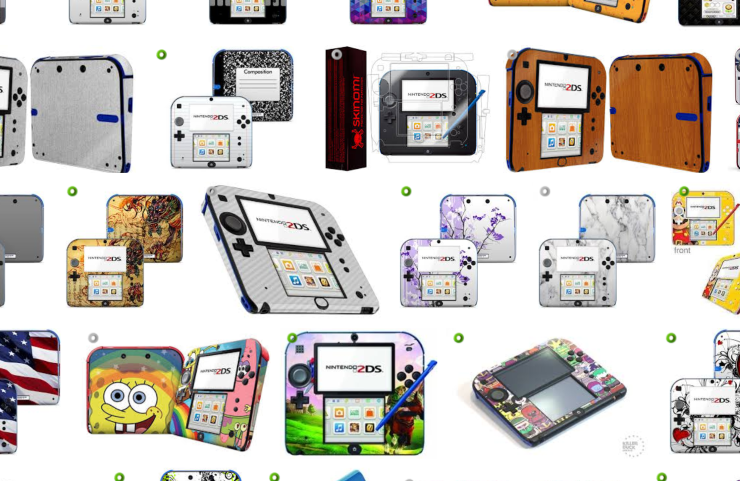 ...besides which, the price was just right.

Having just plowed through [redacted] I'm eager to get on with other [redacted] titles. I must admit it's different playing in that sort of mindset. Somehow you have to decide if you're enjoying it as much as [redacted]. It's not as easy as I thought, though I did play Virginia with that approach mind, and felt comfortable reviewing it. So... nothin' to worry about there.

So yeah, I bought a 2DS, and though it's flat the shoulder buttons feel like they might survive longer than the ones on my ol' 3DS. I guess I need to start looking for a wide boy or something, because screenshots? Um, yeah, I don't even. I might, but... hrm. I haven't even lined up what I'm reviewing next, yet.

Though I did [redacted], so that's something.

...becase it just works better for my schedule.

Mind you that doesn't mean I won't be picking up a 2DS, either. Breath of the Wild was interesting to look at, but an unreasonable proposition for me. It's really an odd match for a minimalist system, but I'm glad it did turn out to be a hit for Zelda fans. It may be one of those that suffers in retrospect, but for now everyone loves it. And that's a good thing, for Nintendo.

The point I'm languishing about is how much time I have to play. Looking at future reviews (and no spoilers about those for now), the Switch is a good match. I won't be carrying it around outside of the house, to be sure, but its library is beginning to be appealing to me. When the big publishers do not placate, Indies are given wing to flourish. That's good news for The Rest of Us. 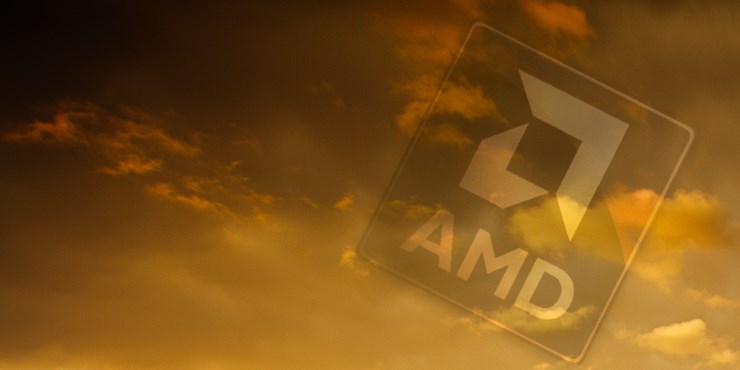 I had a feeling saying I'd stick with them was a mistake.

Enough is enough. At some point you've got to face facts and AMD messed things up. I've stood by them for a long time, but the FX line was such a bungled product that Intel has managed such a performance gap they might not be able to overcome it.

Ryzen will be competitive, I'm not denying that. Unfortunately, Intel has the manufacturing capability to casually eclipse AMD whenever they catch up. I am still rooting for AMD, and there may be occasions that building a system entirely built on their hardware may make sense. This is true because Intel still charges a freakin' premium for the low end chips, which is arrogant and typical of the company. AMD has a loyal base for a reason.

They're cheap as chips.

I've been tossing between getting a Nintendo Switch or 2DS. Why the later, not the 3DS? Because I actually don't want an XL, thank you very much. Both are tempting and viable options, but it doesn't make sense to get both. I'm glad Ninty's producing quality games for its consoles, and making enough of them to keep us ravenous players sated.

The 2DS is a mature platform now, and has a vast library of games to choose from, whereas the Switch's online functionality has yet to manifest in any appreciable form. My bouts with the Wii's online entertainments lasted all of a week before they died out, whereas my 3DS was still getting hits from other local 3DS systems thanks to Streetpass. 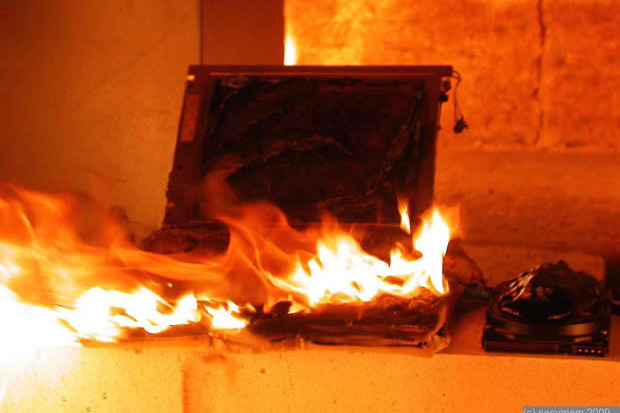 Fact is I wasn't ready for my main desktop to hand me a shovel, but it did anyway. Instead of burying it, I yanked out its damaged part and sent an RMA request to its manufacturer. Fortunately, some recent scavenging enabled me to build a reasonably serviceable replacement PC. It's not got the high end grunt my ol' six core did, but it's actually a fair sight more responsive.

Darn you, Intel. I've been an AMD boy for decades. I don't think this is enough to change me, but it's a stunning look at how comfortable the "other side" has had it for the last oh... decade. Ryzen's just a little out of my reach, and with supply levels dropping across the board, it's harder to build a cheap PC than ever.

Dag-freakin-nabbit, Wilson, what's a geek to do?

The above image has nothing to do with the topic, but give me thirty seconds with Google and Paint.net and well, I'll make some graphical silliness happen. In a nutshell, though I'm out of work right now, my time is very much in demand, so I'm basically dealing with that one step at a time.

I've submitted my manuscript to one of the dozens of writing agencies we have in Canada. There just aren't that many. Only three in British Columbia, so I'm having to look out of province, which isn't exactly inconvenient thanks to email.