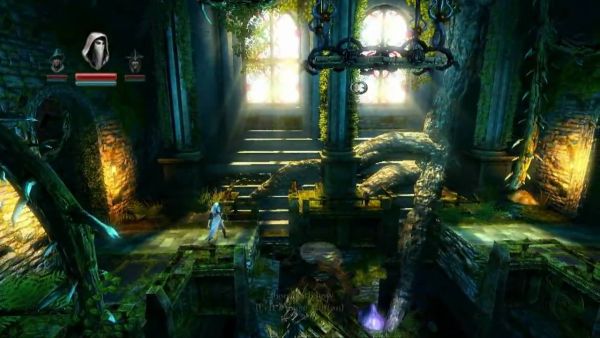 
Hungry Shark World (Android)
I picked this game back up. I maxed out the giant hammerhead's stats, though I'm only two shy of maxing his levels. Right now, I'm farming coins as much as possible so I can purchase the tiger shark, and then hopefully move on to XXL sharks. It's really bugging me that there are certain creatures I can't eat because I'm not large enough. That and I almost can't wait to have a megalodon.