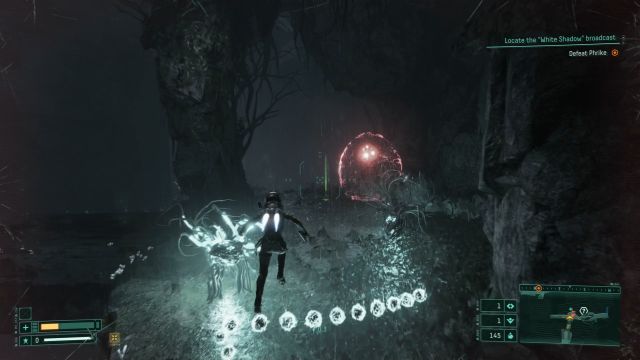 A strong relationship for the last 14 years or so just became stronger still.

In a blog entry posted earlier today, head of PlayStation Studios Hermen Hulst welcomed development studio Housemarque "to the family." It joins a stable that includes Insomniac Games, Guerrilla Games, and numerous others, ensuring Sony will be able to continue cranking out original content for the platforms of its choosing.

"I have been a fan of Housemarque since the studio's early days when they introduced Super Stardust HD to PlayStation fans," Hulst noted in his brief comments. "Hosuemarque's recent release of Returnal proves the studio is one with incredible vision, capable of creating memorable new games that resonate with our community."

Returnal is considerably more ambitious than most past efforts from the team at Housemarque, which has developed a reputation for producing polished but generally micro-sized experiences such as Dead Nation and Resogun. Though its earliest releases were PC titles, the Finland-based studio has stuck close to Sony for nearly everything produced since Super Stardust HD helped establish that strong relationship upon its release in 2007.

"This gives our studio a clear future and a stable opportunity to continue delivering on gameplay centric approaches, while still experimenting with new methods of narrative delivery and pushing the boundaries of this modern artform," said Ilari Kuittinen, Housemarque's co-founder and managing director.

Housemarque looks forward to showing what it can create next "with no limitations." Given the studio's output over the past two decades, there's no reason to doubt that with continued support from its new owner, Housemarque can deliver on more of its promise.

If you enjoyed this Returnal article, you're encouraged to discuss it with the author and with other members of the site's community. If you don't already have an HonestGamers account, you can sign up for one in a snap. Thank you for reading!

© 1998 - 2022 HonestGamers
None of the material contained within this site may be reproduced in any conceivable fashion without permission from the author(s) of said material. This site is not sponsored or endorsed by Nintendo, Sega, Sony, Microsoft, or any other such party. Returnal is a registered trademark of its copyright holder. This site makes no claim to Returnal, its characters, screenshots, artwork, music, or any intellectual property contained within. Opinions expressed on this site do not necessarily represent the opinion of site staff or sponsors. Staff and freelance reviews are typically written based on time spent with a retail review copy or review key for the game that is provided by its publisher.