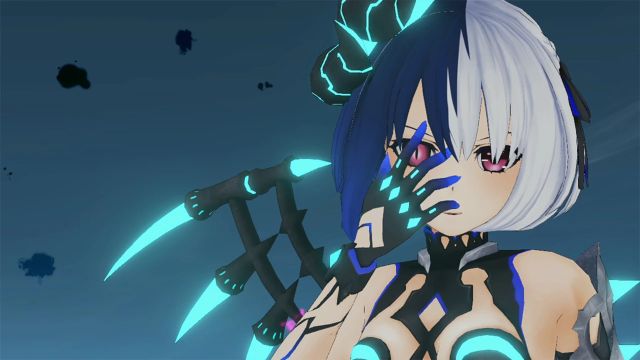 You will be able to acquire the physical merchandise from Limited Run Games, as is standard for Idea Factory releases...

Idea Factory today announced its impending Switch release for Dragon Star Varnir has an official date for North America and Europe: August 3, 2021. The game will be available on the Nintendo eShop, or you can acquire it from Limited Run Games if you like the idea of having something to hold in your hands.

Dragon Star Varnir released on PlayStation 4 a little over two years ago in North America and Europe and received generally favorable reviews from the relatively few outlets that paid it any attention. You probably already know about what to expect in general terms if you've played other games from Compile Heart and Idea Factory, with the provision that this one in particular seems to rank among their better efforts.

Originally, Dragon Star Varnir also featured downloadable content for separate purchase, but today's press release noted that content is all included in the Switch edition and comes on the cartridge if you go the physical route. So this could be the perfect time to pick up another JRPG you might have missed previously. Are you intrigued?

If you enjoyed this Dragon Star Varnir article, you're encouraged to discuss it with the author and with other members of the site's community. If you don't already have an HonestGamers account, you can sign up for one in a snap. Thank you for reading!

© 1998-2021 HonestGamers
None of the material contained within this site may be reproduced in any conceivable fashion without permission from the author(s) of said material. This site is not sponsored or endorsed by Nintendo, Sega, Sony, Microsoft, or any other such party. Dragon Star Varnir is a registered trademark of its copyright holder. This site makes no claim to Dragon Star Varnir, its characters, screenshots, artwork, music, or any intellectual property contained within. Opinions expressed on this site do not necessarily represent the opinion of site staff or sponsors. Staff and freelance reviews are typically written based on time spent with a retail review copy or review key for the game that is provided by its publisher.