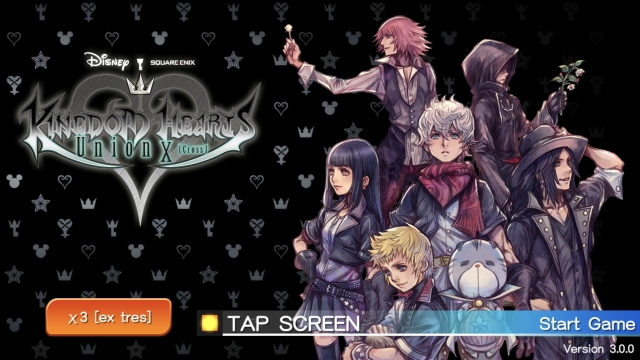 Play mini-games in Kingdom Hearts Union χ[Cross] to earn a free code for the Starlight Keyblade.

Kingdom Hearts III is finally coming to PlayStation 4 and Xbox One on January 29, 2019, but that's months away and some fans are anxious to get started on their adventure. Luckily, they can (sort of) do just that by playing the Kingdom Hearts mobile game, Kingdom Hearts Union χ[Cross].

Released on iOS and Android a few years back, Kingdom Hearts Union χ[Cross] is an action-RPG set within the Kingdom Hearts universe. It's free to download, as Square Enix makes back its money with micro-transactions. And that can happen more efficiently if more people download the game and decide they love it, which is probably why the publisher is offering Kingdom Hearts III fans the chance to maybe do precisely that.

After updating the existing app, you can play "Classic Kingdom" mini-games, which are based on Disney short films. They'll be available in the new χ3 [ex tres] mode, and resemble LCD portable systems that were popular here in the real world in the 1980s. Later, those same games will be available within Kingdom Hearts III. 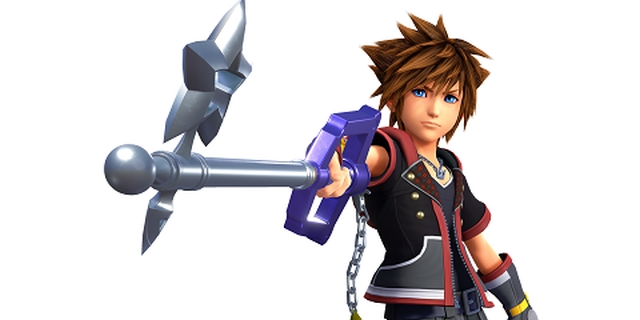 When you play those games and meet certain requirements, you will become eligible for a free code that gets you the Starlight Keyblade (pictured above, in Sora's hand), which you can use in Kingdom Hearts III. You'll just have to specify whether you want a version that works for the PlayStation 4 or Xbox One edition of the game. The codes will be distributed in your app later on, closer to the big day on January 19.

Giving fans a chance to get a taste of the fun they may someday have with Kingdom Hearts III by encouraging them to play an existing smartphone game with micro-transactions is a smart move that could earn Square Enix a bit more money while appeasing players who are sick of waiting for something to, well... play. Are you intrigued by the possibility of acquiring a Starlight Keyblade?

If you enjoyed this Kingdom Hearts Union χ[Cross] article, you're encouraged to discuss it with the author and with other members of the site's community. If you don't already have an HonestGamers account, you can sign up for one in a snap. Thank you for reading!

© 1998-2021 HonestGamers
None of the material contained within this site may be reproduced in any conceivable fashion without permission from the author(s) of said material. This site is not sponsored or endorsed by Nintendo, Sega, Sony, Microsoft, or any other such party. Kingdom Hearts Union χ[Cross] is a registered trademark of its copyright holder. This site makes no claim to Kingdom Hearts Union χ[Cross], its characters, screenshots, artwork, music, or any intellectual property contained within. Opinions expressed on this site do not necessarily represent the opinion of site staff or sponsors. Staff and freelance reviews are typically written based on time spent with a retail review copy or review key for the game that is provided by its publisher.