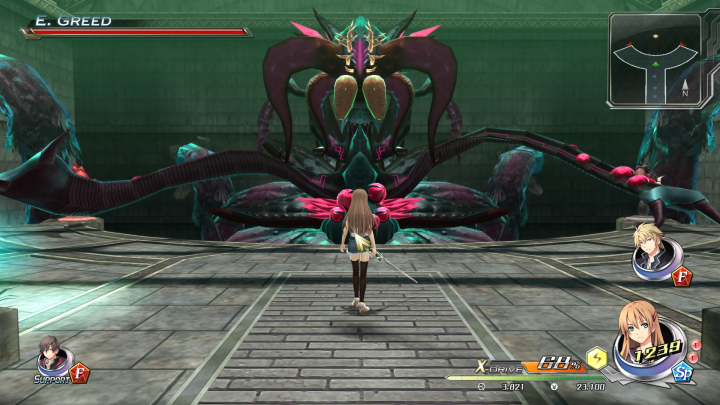 Poor Tokyo Xanadu always ends up with the short side of the stick, despite being a really fun game. Sometimes, I have to transfer it to the back burner because a new Utawarerumono comes along that I have to prioritize because Im expected to write about it, or random games launched at me look like theyre going to be a few hours long and end up being over 30 hours, like Loop Hero. Or my desktop dies, and theres no way my poor laptop is running anything made past 2000. Ive been chipping away at Xanadu for months, but Im firmly inside the final chapter, so it shouldnt stand for much longer. 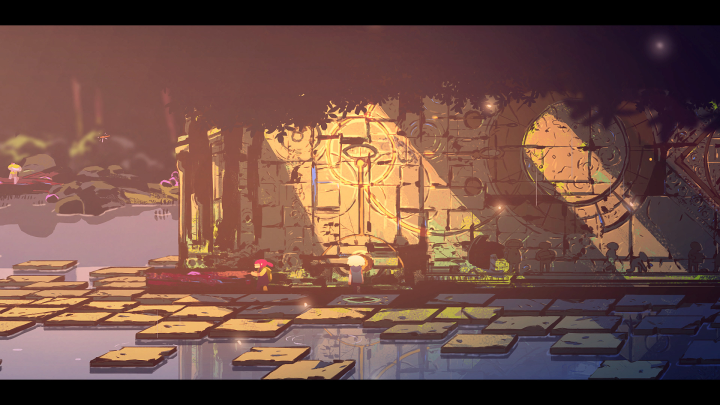 Voyage: Its a fun little cinematic adventure that tries to do a few things differently, but fails to really commit to them. It isnt a long game, but it crams a lot of its hand painted world into its somewhat short runtime.
Review // yes.

Gabriel Knight 3: Blood of the Sacred, Blood of the Damned: Gabriel has been my fallback series of when my PC blows up and Im stuck with my decade old laptop to game on. Why do I have a decade old laptop floating around? Because games like Knight are arseholes to getting running on modern rigs, and their re-released games often have zero work done on them to change that. I found 3 to be the weakest of the series, but still quite worth the hassle.
Review // maybe if I ever finish the half-penned drafts of the previous Knight games. 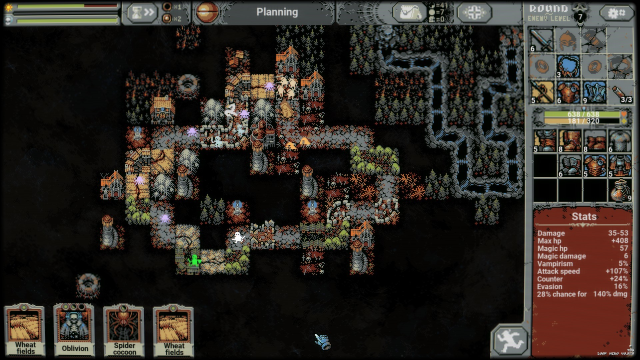 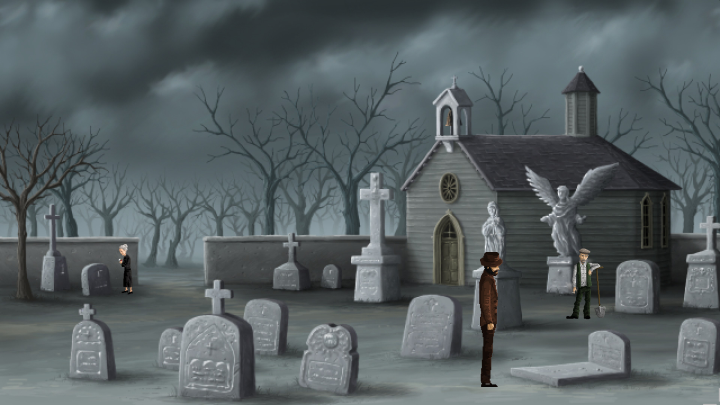 Chronicle of Innsmouth: Mountains of Madness isnt what I expected. I thought it would just be a case of maybe my favourite Lovecraft being transplanted wholesale into the AGS engine, but its more of its own tale based around the Cthulhu mythos, which is pretty cool. Pretty short, but engaging enough. It starts strong and loses momentum throughout, so its short runtime is probably a blessing, but it was well worth playing.
Review // yes.

Lost Words: Beyond the Page is the story about a girl writing a story, and how both of those things are affected by the sudden disruption in her life. Its packaged as a 2D platformer, but its more about solving easy puzzles based around using keywords to manipulate your surroundings. As a game, its decent enough, but its the writing and the voice acting that are Lost Words main strength. Absolutely not for everyone, probably more of an experience than it is a flat out video game.
Review // in progress 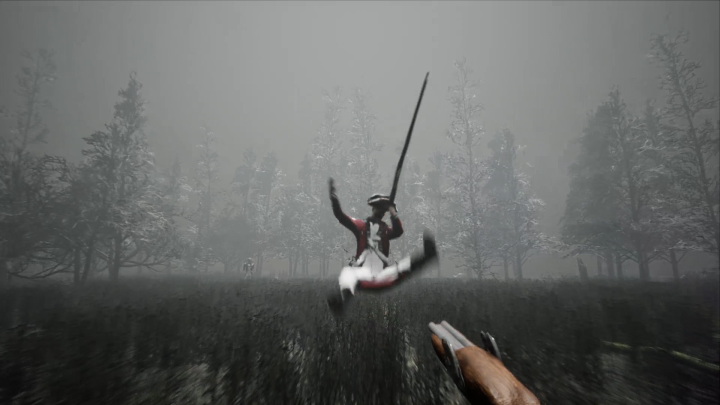 The Beard in the Mirror: Goofy retro point & click openly inspired by Sierras Quest games. Got maybe halfway through a few years back, then stopped for reasons I no longer remember. Been threatening to go back and finish it for ages and now have.
Review// drafted 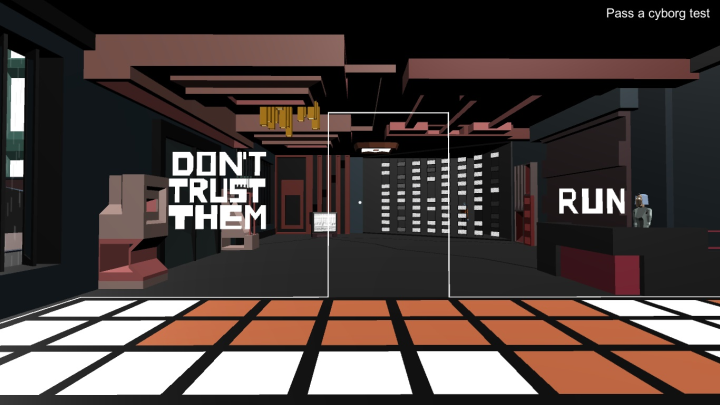 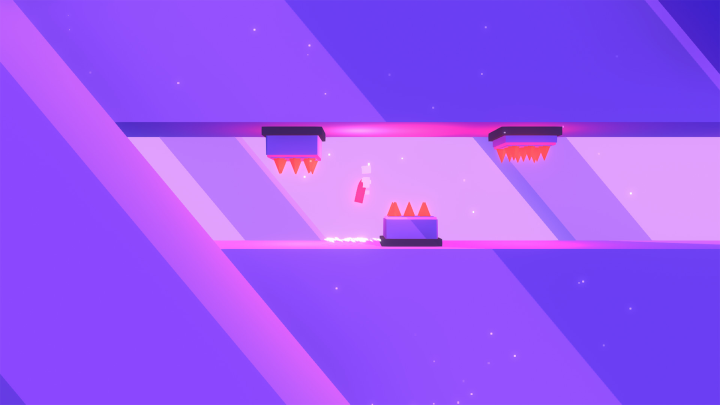 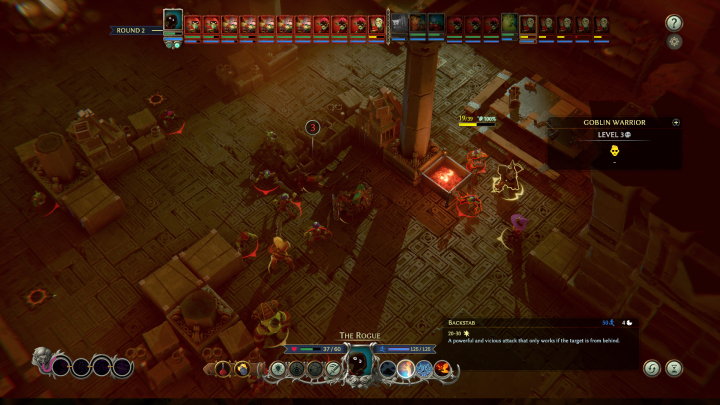 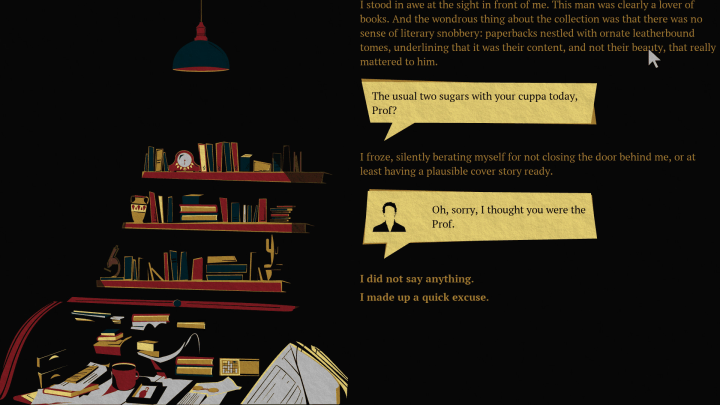