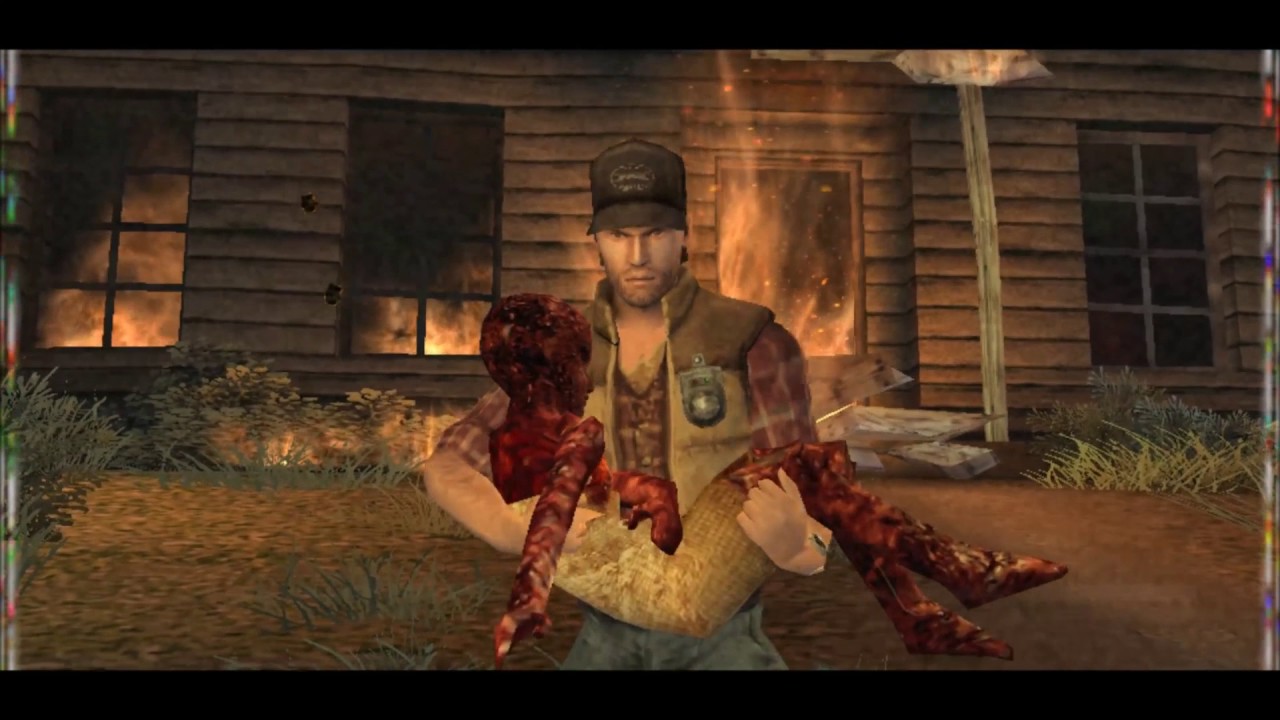 Some time ago now, I abandoned traditional writing apps like Word and now do most of my work directly into Google Drive, which has most of the same tools, lets me access it from anywhere and hard saves my work because I have an annoying habit of losing it to rebellious PCs and my inability to save stuff correctly. It's worked out pretty well for me, but it does have a darkside; every now and then, I'll find something that I started working on many moons ago that I had abandoned or forgotten. Sometimes, I have zero reason for this. The best example I have is for a review I wrote for a game called Residue. It was made by a little indie dev who made an interesting little horror game previously, so I picked this up more or less on day 1, promptly wrote a review and then forgot it existed for four years.

I have a lot of stuff like, some I have reasons for abandoning, some I can only guess at. In an effort to make some use of it, I'm going to start throwing them up here on the blog. Some of it is worthless now, but maybe picking through all this will help me find some stuff worth finishing. Time will tell.

This time around was an attempt to get back into writing about Silent Hill. It's not really a secret that I'm a huge fan of the series and followed it down the rabbit hole into mediocrity, then kept going as each new game become progressively worse and worse. I got to Downpour and the review I wrote on that was mammoth, because I not only talk about how god awful that is, but this strange journey I've taken since the PSX original and the lengths I've gone to so as to play some of the more obscure stuff the series spat out. Like a light gun arcade game. Or a choose-your-own-adventure remake of the original on the GBA. Or the myriad of mobile games. I had vague plans to cover them all, but Downpour killed the series for me; if Konmai didn't care, why should I? And then I replayed Origin, quite randomly, to check if my PSP still worked (It did then; it doesn't now -- check your batteries, PSP owners; sometimes they bloat and become unusable!) I knew it was a good game when I played it back when, and it's still a good game now. So I decided to break my vow of silence on the series and write the review.

Only, I think I took a the wrong angle. I doubt many people care about the behind the scenes stuff, but I do, and so that's what I started writing about. By the time I decided no one but me would care, I was too deep and shelved the review. I doubt I'll ever go back. This is what I had:

Thereâs an argument to be made that, if the Silent Hill series is truly dead, then Silent Hill Origins is perhaps the last good game the series will ever see.

Thereâs an even bigger argument to be made over the fact that, while itâs never going to be a stand out entry, it had no right being anywhere near as good as it turned out. After the release of Silent Hill: The Room, Konamiâs ragtag group of miracle workers, Team Silent, dissolved into the fog as seamlessly as they have arrived, going on to pursue other interests. This left their parent developer with a decision on their hands; farm out their premier horror IP to other programming teams, or shut it all down while the series was perhaps sputtering, but still very much on a high. They went with the former, publicly talking up their excitement at seeing what the Western developers could do with their madness-soaked foundations. It could have gone so very, very wrong.

It was decided that what the series really needed was a handheld entry, so the task to bring the haunted town to life on the Sony PSP was allocated to newly-founded American developers Climax L.A., who started working on a game that cited their main inspirations as Resident Evil 4 and goofy medical sitcom Scrubs. In their crazy little minds, they would turn Silent Hill into a dark comedy with a heavy focus on action, highlighted with a third person over-the-shoulder viewpoint. It would have been everything the first four entries had rallied against.

This did not go over well with the main office, London-based Climax Studios, who were people of fine taste and self-admitted fans of the rust-coloured hell. Rightfully, they predicted that such an offering would be torn to shreds by their fellow admirers, so approached Konami about taking the project on themselves. Legend has it they were told they could do so as long as it didnât cause any delays or incur any extra costs. And so they got to work on trying to salvage whatever they could from Climax L.A.âs aborted game. Itâs a damning indication of the original attempt's quality that, in the end, only two things survived.

{EDIT: Those two things, for those that might care, were the main character and a reoccurring antagonist called THE BUTCHER who was more or less the flyweight version of Pyramid Head)