Long story short, I got fluid on my lungs and my ability to, you know, breathe, dropped to about 40%. I couldnt take in breath, was left exhausted by the most menial of tasks and approached this like I approach all annoying illness -- I decided just to power through it and it would eventually fix itself. This was widely considered to be a mistake. I, therefore, spent most of this month absolutely exhausted, cycling between comatose sleeping and wishing I was currently comatose sleeping. Im better off now than I was, but Im still constantly tired and struggle to focus on much for long. 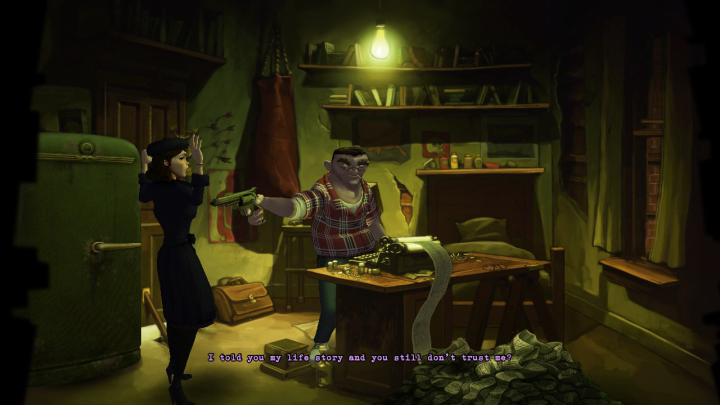 Therefore, my output during this period has been confined to stuff Ive already beaten and dont need to play any further, working from drafts that were near or already complete. I promised a 1954 Alcatraz review, because, even when suffering from something with a worrying fatality rate, it was important for me to save you, the ungrateful public, from this awful bloody game. I also finally got around to finishing up a review thats been kicking around the hard drive for months when I revisited The Hex, which is a much better game more people should be playing so they can stroke their chins thoughtfully and nod sagely at the industry commentary. 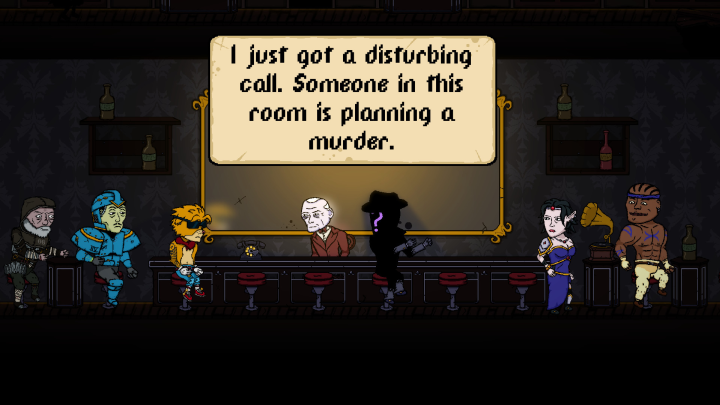 Project 32X has stalled, much to to disappointment of no one, as I continue my lonely trudge towards completion, writing reviews no one cares about. Ive currently been picking at Toughman Contest on and off. Who cares!

Ive still not touched Sunless Skies, which is something I need to fix. I loved Sunless Seas, but its the kind of game that sucks you in and devours entire evenings, and I just dont have that in me right now. I have picked at Cultist Simulator, which is made by former employees of Team Sunless, but its been difficult because every time I do, I get bombarded by IMs from Marc asking why Im playing that ridiculous sounding game. Then I lose whatever focus I have on the game, allowing my character to give in to mounting dread and kill himself. Toejam & Earl hasnt had the attention it has deserved lately, either. Ive run through the opening stages of Re-Legion and played long enough to see that its indie Syndicate, which Im mostly okay with.

I recently picked up Taimumari, a cute pixel platformer, which I figure I can play a little bit a day of as a palate cleanser. Ill probably have to abandon that for the time being. Shining Force CD has remained my retro throwback game of choice. Maybe because I can play that series in my sleep at this point. And sleep is all I ever want to do right now.