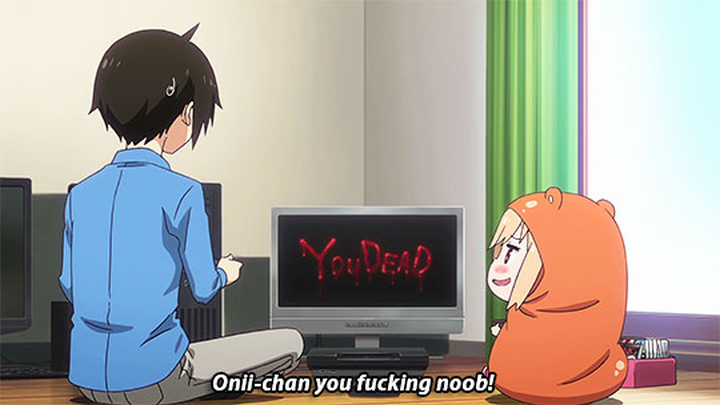 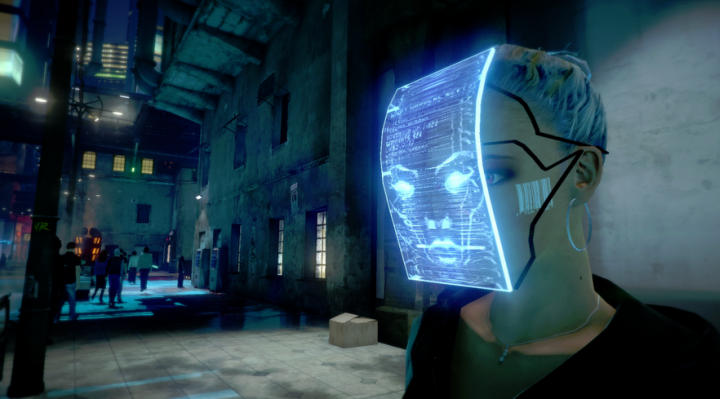 This time around, I poked at some of the Steam games my laptop could manage, like Richard & Alice which I could review but wont as it was made by a small ginger gentleman from Leeds known as Lewis Denby. Some of you will remember Lewis as that guy who would regularly out-pretentious me four years or so ago and even though weve fallen out of contact I dont think Im in a position to write about his game. So Ill just mention that I enjoyed it, even if it is rigidly linear, overly easy and relies entirely on a big twist that isnt that much of a twist. No Ive read that back, I should stress that I really did enjoy my time with the game. I did! Honest!

The death of my PC put several projects in a shallow grave. I had a small run of 32X drafts on that I might have backed up or might be lost forever. Thats a blow, and Ive lost progress on a few little indie games I was plugging away at like Haven and Coma. I put some of this time into building up the sites Steam page which, if you not looked at in a while you should check out. Its a little bit different. At some point I knew I would have to, urgh, play a console again. So Ive looked at a few games that I never got around to beating. 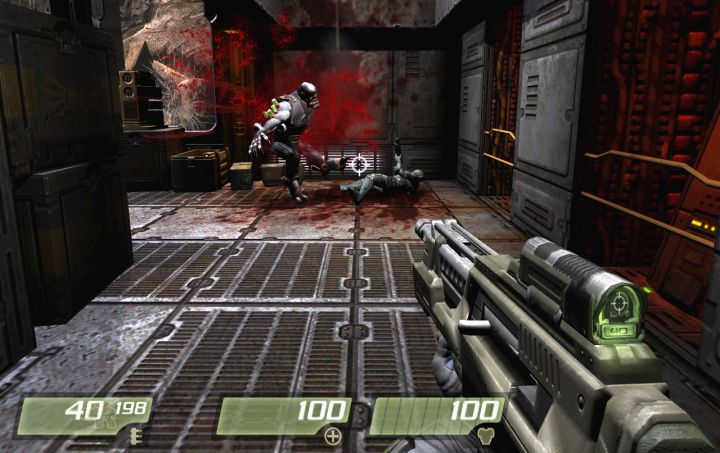 Quake 4 isnt one of them; Ive beaten the hell out of Quake 4 but my planned Q review died with the PC. So I had to find something else and Quake 4 was on the shelf. It was an easy replay made annoying by the games awful save system which jumbles old and new saves alike together. It was nice to get hands on a railgun again, though. That one always made me smile. Review for that is now live  alpha score is 26/27. Thats the number I tapped out with last year. I had a V planned but, tell me if youve heard this one before, it crapped out with the PC.

I also finally finished Bioshock Infinite. Ive had that game parked at Comstocks house for over two years now but the autosaves had screwed up because the 360 has been inactive for so long that its reset all the dates on the system and the game continues from the most relevant date. To which, I replayed that entire stage where youre fighting several stages of ghost mum convinced Id done all this before. Then I found there was a level select. But that was all jumbled as well! So I looked up a chapter guide. And it turns out I was even further ahead than that. I ran the end-game airship and Ive finally put that one to bed. 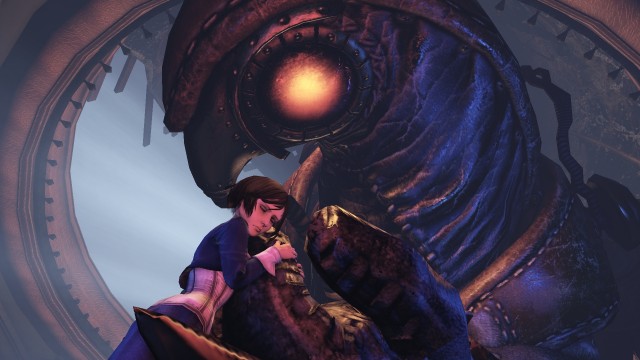 But what to run next? Id got some ways into Alone on the Dark: The New Nightmare, but that was kind of awful. Darksiders was pretty good, but I couldnt find it. Found Darksiders 2, though. I had slogged my way through a large chunk of the last Medal of Honour game (On hard from the offset. I really, really used to care about achievements once upon a time!) but didnt want to FPS overdose after Infinite. Then I found Enslaved: Odyssey to the West sitting at the back of my shelf. Perfect.

I got most of the way through this game but, again, did it on hard and the terrible combat system made that a long running series of rage-quitting. I could have just started from where I left off and knocked the difficulty back down to normal, but screw that noise, Ill just start again! Maybe do a chapter a day. I really like that first level. 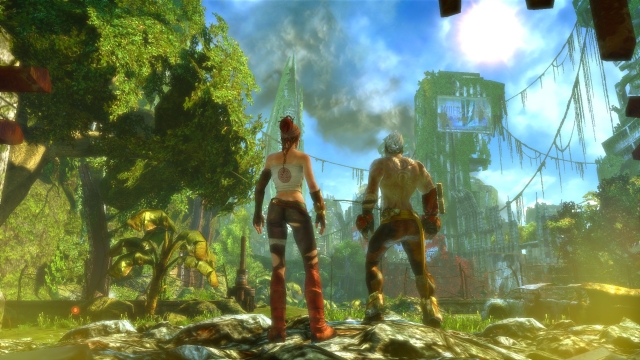 I really like Enslaved, actually. Its brilliantly realised and was one of the first games that didnt equate post-apocalyptic with seven slightly different shades of brown. The game looks awesome; nature has reclaimed the broken cities with green. Green! Everywhere! Its also excellently cast and written. The two leads are so much more than just an odd couple thrown together for laughs and theres a real sense of unpredictability to everything they undertake together.

Still, I stopped. Because that bloody combat. Its so clumsy and ineffective and then its paired with one of the worst cameras out there. I remember where I quit; it was a narrow strip of land wherein youre attacked by two different groups of enemies from either side. I got repeatedly slaughtered and, in the end, wandered away. I think to play Silent Hill: Downpour. And that was the last game I had beaten on the console until last week. I hope Enslaved will be the next.