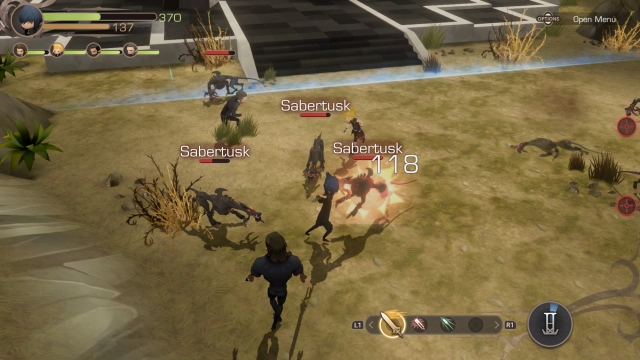 Final Fantasy is coming to Nintendo Switch in a big way, starting today.

Square Enix plans to support all major platforms with additional Final Fantasy titles, the company announced today. The system that benefits most from an expanded lineup, though, is the Nintendo Switch. The first of eight titles launched today.

Square Enix has shown strong support for most Nintendo platforms, but that support has often come in the form of Dragon Quest titles, or odd little offshoot games. Now, though, it is making up for lost time by extending its most popular brand to all relevant hardware.

The official list of games coming to Nintendo Switch in particular is as follows:

You can currently download Final Fantasy XV: Pocket Edition HD for $17.99 USD on the Nintendo eShop, as part of the multi-platform promotion Square Enix promised when it first announced the title a few days ago.

Most of the games on the above list are already available on PlayStation 4, or they would have been included in today's announcement. However, this is the most support for Final Fantasy that Square Enix has shown a Nintendo platform since the Super Nintendo, so you can maybe see why many Nintendo fans consider it a big deal.

If you enjoyed this Final Fantasy XV Pocket Edition HD article, you're encouraged to discuss it with the author and with other members of the site's community. If you don't already have an HonestGamers account, you can sign up for one in a snap. Thank you for reading!

© 1998-2021 HonestGamers
None of the material contained within this site may be reproduced in any conceivable fashion without permission from the author(s) of said material. This site is not sponsored or endorsed by Nintendo, Sega, Sony, Microsoft, or any other such party. Final Fantasy XV Pocket Edition HD is a registered trademark of its copyright holder. This site makes no claim to Final Fantasy XV Pocket Edition HD, its characters, screenshots, artwork, music, or any intellectual property contained within. Opinions expressed on this site do not necessarily represent the opinion of site staff or sponsors. Staff and freelance reviews are typically written based on time spent with a retail review copy or review key for the game that is provided by its publisher.