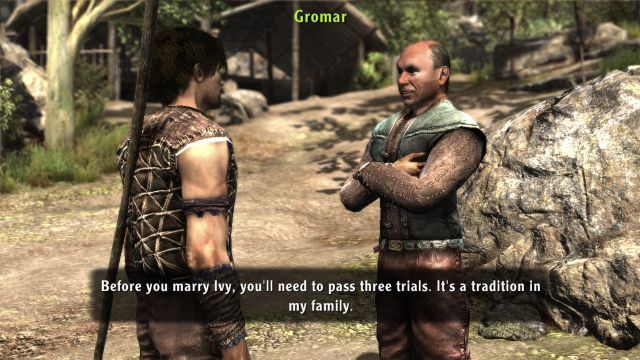 
Iconoclasts (PC)
Tried this one out, and I quite like it. I probably won't focus on it for some time, as I'd like to scratch Gothic 4 off my list next. I'm looking forward to playing through this Metroidvania title, as it's gotten rave reviews.


Gunmetal Arcadia Zero (PC)
I've wanted to play through the GA games for some time, and I figured I'd start with this one. I completed it in one sitting. Regardless of its brevity and relative ease, it's a pretty good Castlevania-ish platformer. I really like the merchant system in this one. It's also got legit 8-bit graphics, and feels like it should've been released on NES. Although it's a bit old school hard a times, what with its limited lives, it saves between levels. When you reload, you begin with your full stock of lives again.


Arcania: Gothic 4 (PC)
I'm in a situation where I need to advance to Silver Lake, but I can't without a baron's permission. The baron won't see anyone because someone murdered one of his main men, and the barony believes it was Diego. Diego claims innocence, so I need to clear his name. Gorn also makes his return at this time, surprisingly looking more badass than ever. Oh, and I also got a lockpick, so I can unlock chests. Yeah, this game doesn't give you multiple consumable lockpicks, but only provides you with one that unlocks pretty much everything. I also discovered that you don't need to learn any of the crafting abilities, as you can brew potions and build weapons right from the get-go. However, you do need to learn potion recipes and equipment blueprints.