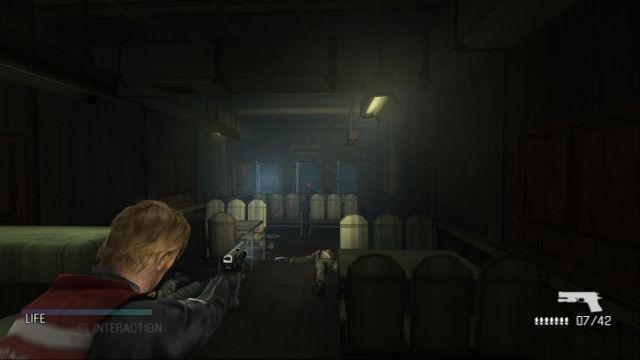 
I'm only through about the fifth mission of fifteen. Here's hoping the reset go swimmingly, otherwise this game is going to find itself in my Goodwill box.