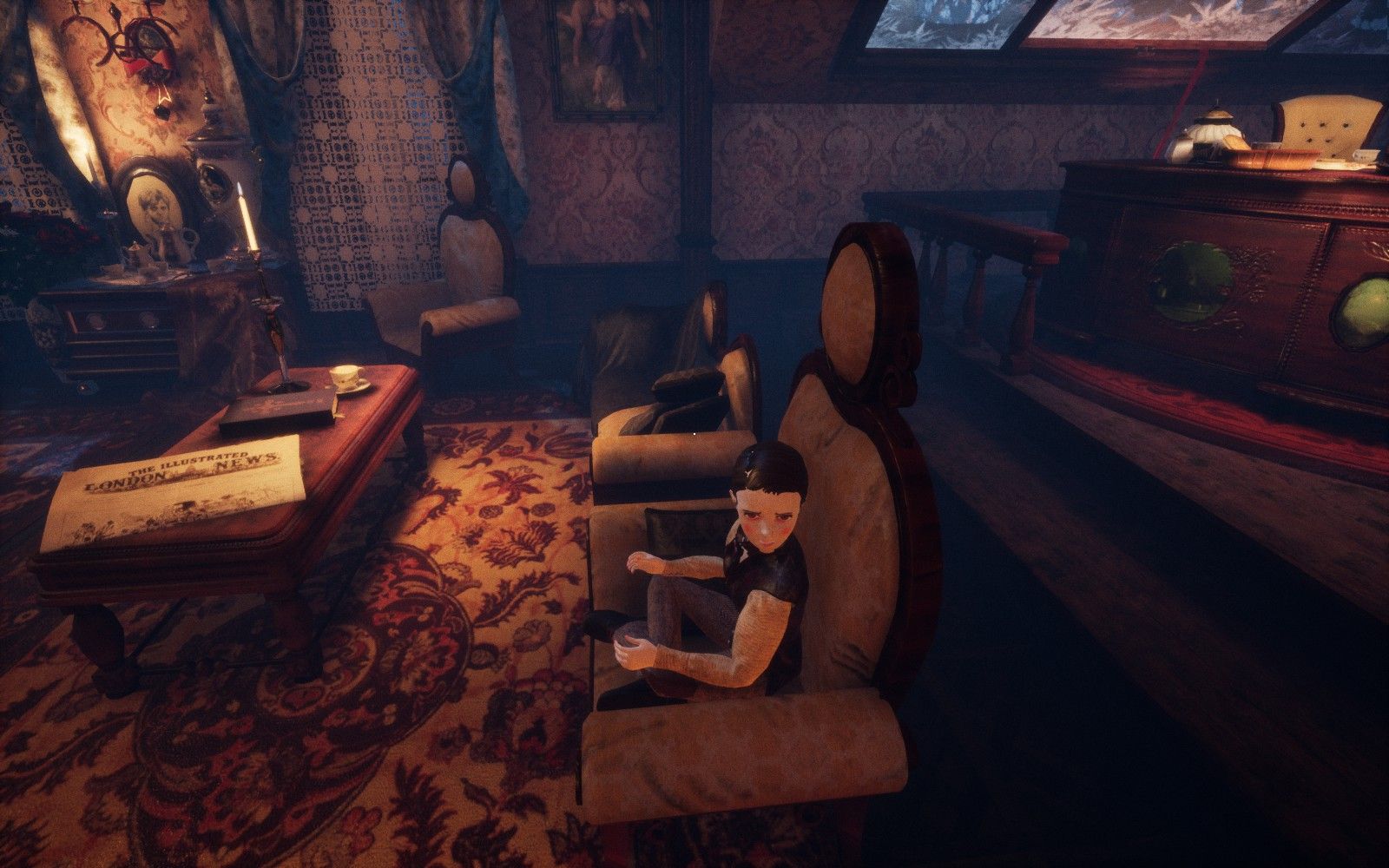 
NOTEWORTHY CONTINUATIONS
I only have two to mention very briefly, because I've scratched both off my backlog.

1. Sly 3: Honor Among Thieves is done. I have a rough draft for a reviewing sitting in my Dropbox. My final rating: 4 out of 5. It's good, but not as good as Sly 2. I think the second game will be the series' standard for some time, if not forever. Rumor has it that Sly 5 is either in the works or being discussed, but until there's an official announcement I'm not holding my breath.

2. Grand Theft Auto V is also in the complete bin. I'm not reviewing this one, but it's my favorite installment since Vice City. It blows IV out of the water, combining both the franchise's new standards with old features. I think the only thing I miss is unlockables that appear at your safe house. I know a lot of people say that function broke realism, but so does having a car that repairs itself overnight or an ammo store that instantly sells rocket launchers to anyone. Realism be damned.

I finished Halloween in under an hour and totally loved it. It encapsulates retro sensibilities without falling into retro traps, which is always important when crafting games like this. My biggest complaint is that Halloween doesn't have a pause button, or if it does I couldn't find it. It's not terribly necessary, but it would've been appreciated.

Xenon Valkyrie+ is a decent roguelite platformer that falls into the same trap as its ilk. It starts off thrilling and rewarding, but peters out in the latter half of its campaign. Combat becomes too irksome to justify continuing the campaign beyond the third world, where getting to the boss without dying is a trial in itself. I will say this, though: the game has terrific boss encounters. I think I would have enjoyed the experience more if it offered the same content it does with its boss fights, and it if it had a little more looting. Unfortunately, you can only switch out one of two items (a sword or a gun), and you can only receive one item per area. In order to get this item, you need to kill a mid-boss and get a key. Sometimes you receive this key, only to find out the chest is out of reach and you will never possess its contents.

Sometimes, though, you work your ass off and earn that chest.

...then you open it and get a marginally better gun. You sacrificed a lot to gain almost nothing. To hell with that.

Having completed Sly 3, I logically decided to pound my way through Sly Cooper: Thieves in Time on Vita. It's....... eh? I can't explain it. The game features a lot of the content that made the first three games memorable, but this one is just a middling platformer. I finished it a few days ago, so it's not like I'm stating this opinion after an hour of play. Its missions just aren't as fun, its extra stuff is tedious and overwhelming. The worst part of it, though, is its usage of motion controls. Some mini-games require you to hold the Vita in an awkward position and tilt it. Expect a reader review for this one after the Sly 3 review goes live.

Dungeon Escape is basically a poor man's Super Meat Boy. It's an adequate obstacle course-style platformer, and that's about it. It uses the most basic presentation, and big surprise, it's pretty much the most basic challenging game I've played in a while. I stopped playing a little more than halfway through because it's just not interesting enough to justify its extreme frustration factor.

I returned to Breath of Fire II after years of putting it aside. In fact, I bought it for the third time recently. I have the SNES version somewhere in this house, plus I own the Wii Virtual Console version. Today, I wanted to be able to play the game in my living room, where neither my SNES nor the Wii reside, so I picked up the WiiU edition. I recruited both Katt and Rand and took them back to the rundown shack that will eventually become my hub town. After that, I got to meet Nina and found out the Joker Gang or whatever they're called have her sister. Joy.

Gray Dawn and Volume are the only other games I'm bringing up. The former is a first-person adventure title that's heavy on surreal horror and religious themes. It's better than average so far. Its puzzles are simple and pretty straightforward, but its scares are terrific and psychologically unnerving. The latter is a top-down stealth game that functions more like an old school arcade title (think Boulder Dash).