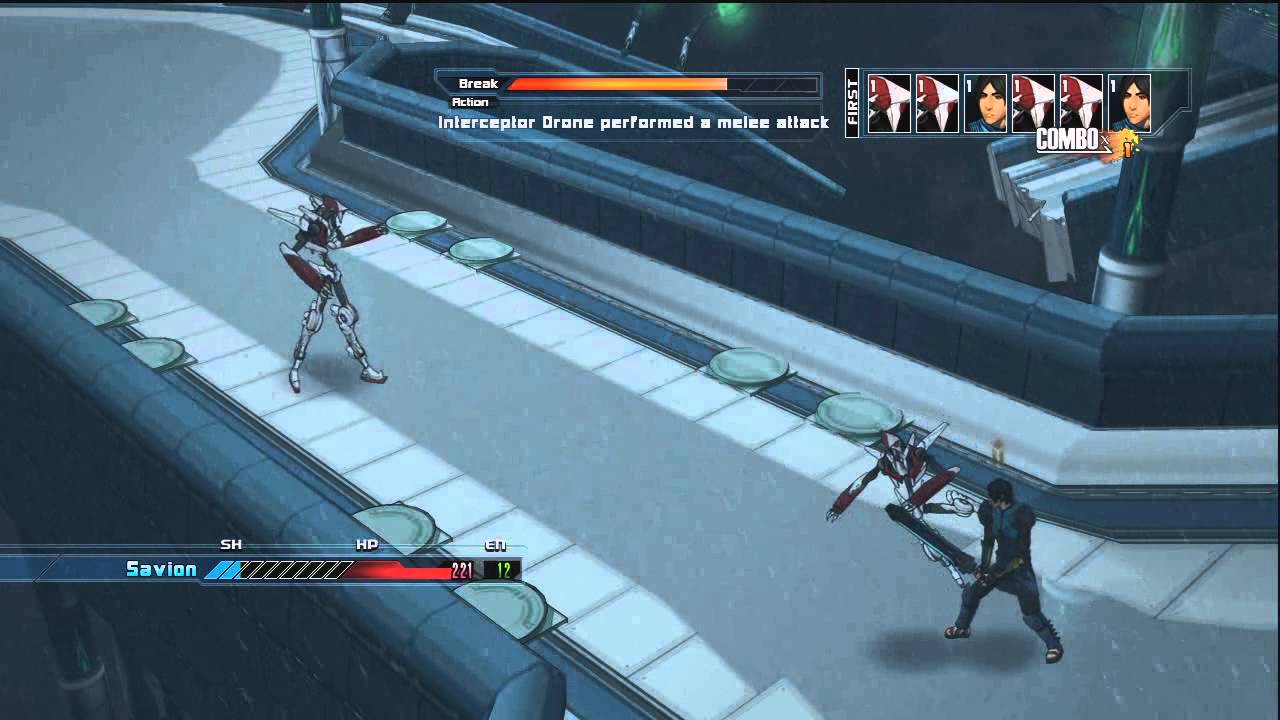 
Not A Hero (PS4)
Started this recently and cleared the first two missions, unlocking Cletus in the process. This one could go either way for me. It's got all the gore and guffaw it should need, but something tells me it's either going to get really awesome or really repetitive in a hurry.


Alien Shooter 2: Reloaded (PC)
Completed missions 7 and 8, which were both vehicle-oriented. 7 put you in the seat of a military vehicle equipped with a machine gun that mows down whole crowds in seconds. In fact, that was the whole level. You just drove and gunned down tons of aliens. 8 was more of the same, except there was one segment on foot, where you had to shoot your way through a wrecked grocery store. After that, I got to use the deadliest weapon yet: a police car. Seriously, I drove this thing into several of the super tough aliens and it either one-shot them or severely damaged them. And it can withstand multiple missiles. Whew!


Slayaway Camp (PC)
Stomped my way through the last few "movies" and beat the main campaign. I'm tempted to pick up the DLC pack with added levels, and even play the NC-17 deleted scenes (read: extra hard missions). I enjoyed it that much.


Crypt of the Necrodancer (PC)
Completed Zone 3 and tried my hand at 4. Honestly, I think I've had my fill of this game. The fourth zone is incredibly frustrating and almost not worth the worry. It's a fine game, to be sure, but the closing block of stages overdoes the difficulty rating.

The Gallows (2015)
A high school jock turned drama nerd tags along with his obnoxious, camera-toting friend; the cameraman's girlfriend; and the lead actress/protagonist's love interest as they break into the school. Ghostly stuff happens. People die. The audience shrugs.

Sigh, another found-footage ghost movie? Although this one does hit a couple of high notes, it's a mostly sour performance filled with cliches and a predictable, downbeat ending. There's plenty of tension, but it serves more to frustrate than to bolster the movie's fear factor. There's no reason to invest in the characters, which leaves the film's more tense moments feeling flaccid. Plus, the cameraman is irritating, and his cohorts lack likable characteristics.

The DVD's blurb claims the climax is "shocking," when it's the same crap we've seen dozens of times before. I'll admit that I liked the idea of a horror movie that revolves around a school play. That's a premise you don't see often in horror. However, it's squandered on a garden variety ghost affair.

As I've said many times before: Enough with ghosts and zombies.