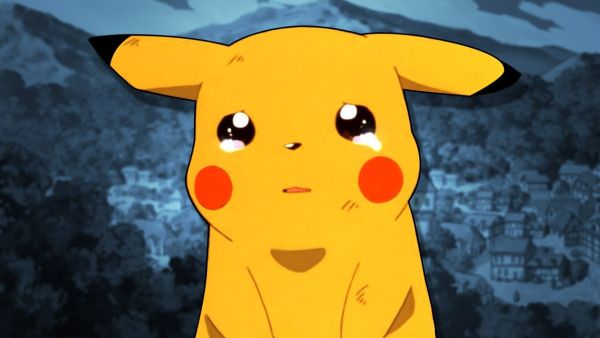 One of Pokemon GO's limitations is its evolution system. In order to evolve a Pokemon, you need a specific type of candy. You obtain this candy by catching that particular Pokemon. For instance, if you capture a Squirtle, Wartortle or Blastoise, you'll obtain three Squirtle candies. You can also gain an additional piece of candy for "transfering" a Pokemon to the professor, which is basically like deleting it from your list.

Obviously, since certain Pokemon are not easy to find, evolving them can be a royal pain. You might be able to catch enough Squirtles to evolve to a Wartortle, which requires 25 Squirtle candies, but can you nab enough of them to promote him to a Blastoise (requires 100 Squirtle candies)? Niantic had to find a way around this.

Recently, they announced a new buddy system that would resolve this issue, plus allow you to travel with your favorite Pokemon at your side on the map screen. For every few kilometers walked, you gain some candy relevant to your selected buddy. This is supposed to be part of a new update, which Niantic announced as live on Saturday.

It's now Monday afternoon, evening in some places, and many users have seen neither hide nor hair of a new update (Android version should be called 0.37.0). It's not known why the update isn't showing for everyone, but some suspect that it has to do with rooted and jailbroken phones. Niantic is taking measures to curb cheating, which means disallowing rooted and jailbroken phones from using the app, despite the fact that some rooted and jailbroken users may not be cheating. The current speculation is that this uproar influenced Niantic to reconsider the current update and further patch it so that rooted phones can still play without worry.

Hopefully the update should be up soon, or Niantic may be facing another torrent of criticism. In the meantime, I'll just keep hatching eggs and planning trips to various parts of town with different Pokemon set as its commons.