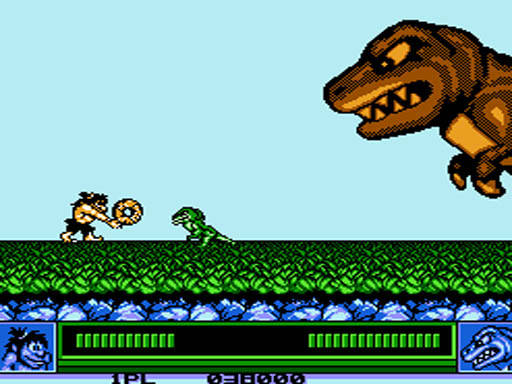 Legacy of the Wizard- Got far with Xemn, and then fell into a trap full of spikes, all thanks to a false floor I couldn't possibly have known about. I died and now must begin anew with Xemn.

Zombeer- Checked this game out after buying it. It's pretty much a first-person shooter loaded with cheesy college humor, zombies and arbitrary pop culture references. Your character has been bitten, but can stave off "zombification" by drinking beer. Last things I did were grab a nail gun, complete a puzzle involving a jet turbine, and watch someone get squashed by a safe.