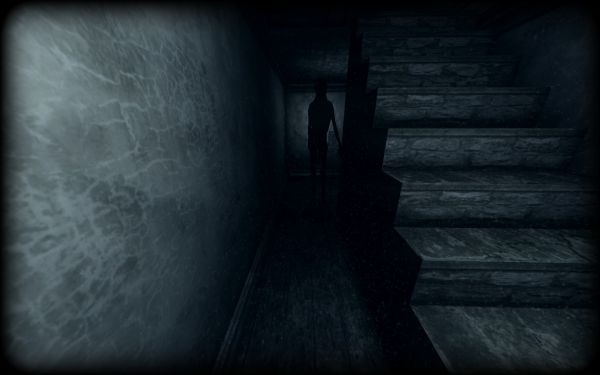 It's been a hectic week and only Clicker Heroes has kept me sane. I'm currently chopping up the boss in zone 200, trying to build up some cash so I can either advance or afford Dread Knight. You see, I hit a slump earlier this week where the cost of the next hero, Dread Knight, was astronomical in proportion to the amount of cash I was making. She costs around 10,000 "undecillion" gold (basically "ten-duodecillion" or 10,000,000,000,000,000,000,000,000,000,000,000,000,000 gold), and at a time when my cash amounted in the octillions. Hiring new heroes and activating their passive skills was, up to this point, the key to boosting your DPS. Since I couldn't afford the knight, I decided to level up my other heroes to see if there would be any significant increase in DPS. Prior to that, I was aware that heroes obtained permanent 4X damage bonuses every 25 levels, but what I didn't realize was that level 1000 grants a 10X bonus, which has been a game changer. I've gotten everyone up to Mercedes, Duchess of Blades to 1000. Mercedes is not far from that milestone, though.

I also requested the horror game White Mirror for a staff review. I won't go into the details of my playthrough, but I did complete the game. The campaign takes just under an hour if you speed through it. This is yet another horror title where developer would have benefited from hiring or begging someone to proofread the text. Between the opening and closing cutscenes, it's difficult to tell exactly what the game was supposed to be about. You can kind of glean a narrative from the incomprehensible ramblings found throughout the house, though: some guy lived in a house that has a bunch of secret passageways and tunnels. He owned a mirror that was actually a gateway to another dimension filled with carnivorous humanoids. As a result, he smashed the mirror, but that only set the creatures free. After abandoning the house (the developer keeps referring to it as a "thrown house," which is obviously a mistranslation), the guy then asks his friends (the protagonist) to go back to his house to retrieve the mirror..... even though it was destroyed.... and there are monsters in the house... And... 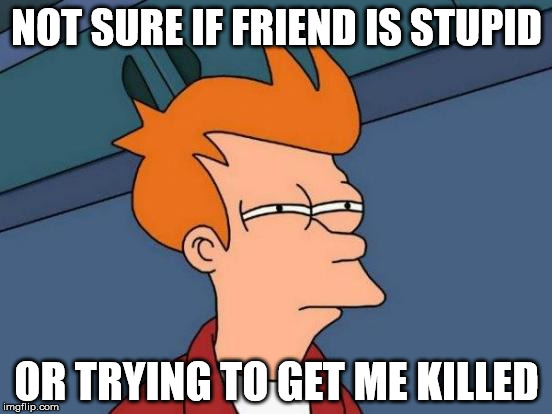 So yeah, you can guarantee that White Mirror's upcoming score will be low.

Next up is Pid, a 2D platformer that I've been working on since last year. I made my way through a rooftop stage that was just as plain as the levels before it. The only standout feature here (other than acquiring a new ability) is a confusing jumble of platforms in one segment that isn't necessary for completing the area. Sadly, I didn't figure this out until an hour of trying to get through the mess. I did locate the exit at last and ended up fighting the second boss, which was a pretty drawn out battle against an anthropomorphic hot air balloon. I had to stun the creature first by levitating one of the enemies he summons and waiting for him to crash into it. From there, a couple of spring boards appeared on either side of the screen. I had to rocket up to them, bounce across the screen, and drop the main "weapon" into a hole in his head. If I was lucky, I would hit the opposite spring board and get another chance. My luck sucks, though, so I had to restart the process a lot. It especially blows that the rocket ability is finite, so you have to farm them from the boss' cronies when you run out.

I didn't put too much progress into Into the Dead, except that I'm very close to unlocking the next mode. I think have about two or three more mission packs to complete first.

Finally, with STALKER: Shadow of Chernobyl I decided to cross the wall so I could complete the next story mission. I did so by bribing the guards and jetting through. I eventually came upon some bandits, whom I offed with my shotgun. One of them had an assault rifle on them, which I set as my main weapon. I also found a bandit camp where only two guards stood watch. I lured one to the wall near the entrance. As he rounded the corner, I pumped about 1/3-/1/2 a clip into his chest and pressed onward. The other approached me after I entered their base, but my itchy trigger finger saw to his end.

I advanced to another map, where I saw another STALKER being harassed by some bandits. I gunned one down, then the other STALKER and I teamed up and eliminated the rest. I saved and quit at that point, so there's nothing else to report.