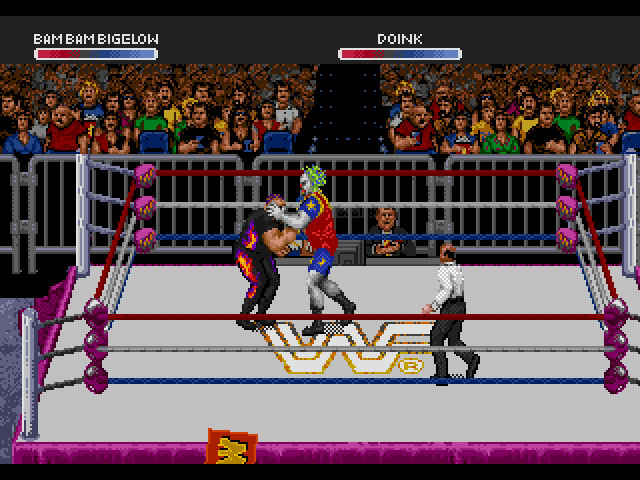 Writing any reviews of late as been nearly impossible. When I get home from work, I sit down my recliner, try to put in a few minutes of Puzzle and Dragons before moving on, and I always end up fading and passing out in the recliner until Declan starts crying. One night I zonked out on the recliner for what felt like an hour or so, only to discover that it was after 4 AM when I came to. On a few nights, I managed to start my review and become distracted by something on the internet long enough that I notice that it's bed time and I barely had anything written.

I have gotten some gaming done, mostly during the boys' nap time. I probably wont' blog about that for a little bit, though.

Thankfully, I've just completed the rough for WWF Raw, so hopefully I'll get some second drafts out and start working on some other reviews (for Wizorb, mainly).