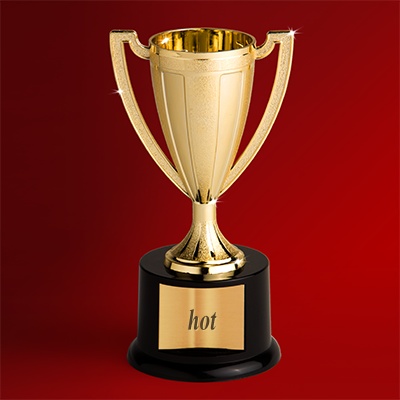 I don't show up often, but when I do, I talk about video games. Or kpop. But usually video games. This time around, I'm here to talk about my TOP TEN games from twenty seventeen! So, here is this year's ESPIS 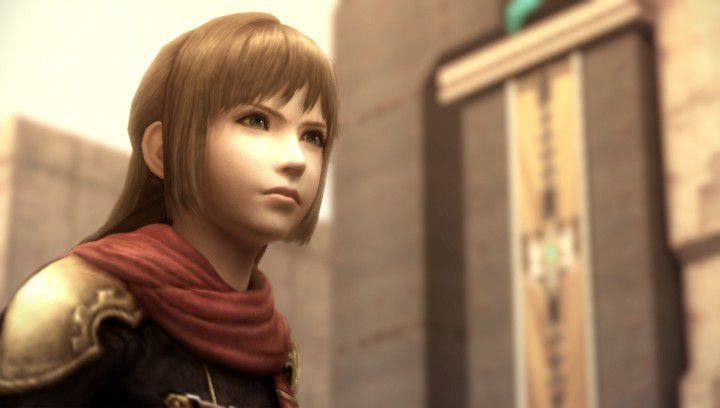 It's really not that hard, you guys. 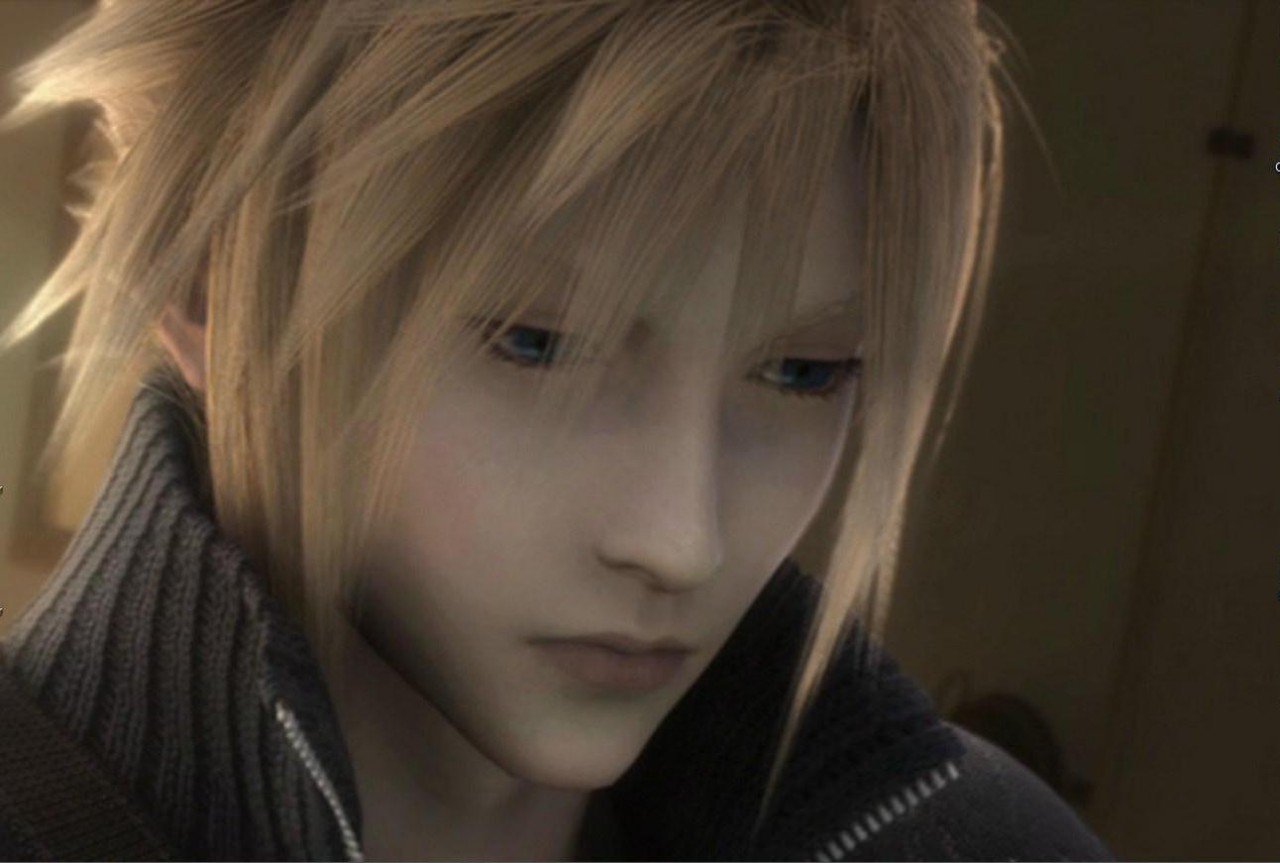 Wherein I list my opinion of Final Fantasy games from worst to best and everyone disagrees with me.

With Final Fantasy Type-0 HD hitting PS4 and Xbox One in a few short days, I thought now would be a relevant and topical time to list the series, because, well, why not? People like lists, right? Do we... Do we still do lists?

Oh yeah, I suppose I should mention the rules I used to narrow down this list, lest it become unmanageable:

1) With one exception, these are all "roman numeral" FF titles.

2) Direct sequels are allowed, but I only included the ones that didn't deviate too far from the norm in terms of FF gameplay. 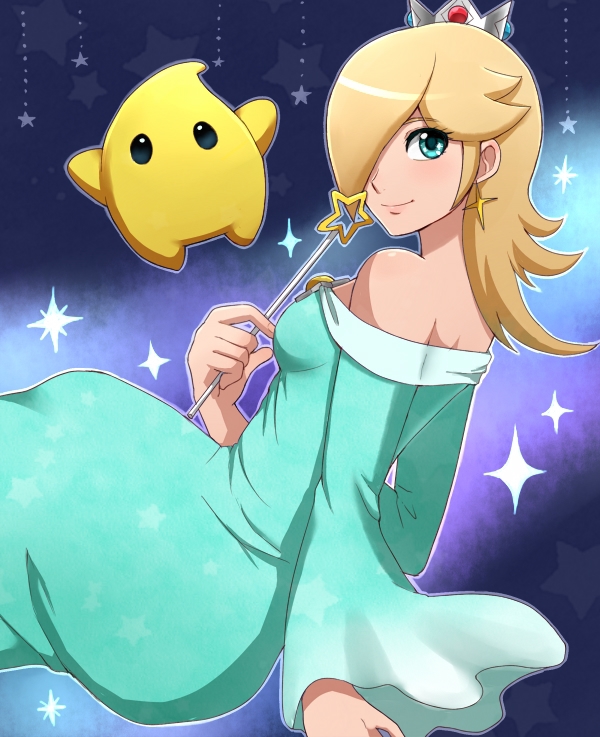 So, my friends and I play the new Smash Bros. a lot.

So, my friends and I play the new Smash Bros. a lot. That being said, we're always looking for some new victims people to come hang out with us and have some fun beating the stuffing out of each other.

We're actually not amazing at the game, but we're decent enough to hold our own. If you want to join us, add me as a friend on Nintendo Network! My ID is Yongha.

If you want to see us in action, my Twitch account has a ton of videos on it. Here's an example of us playing against randoms in team battles, since we figured out how to game the "For Anyone" selection and get the same lobby.

So, come hang out with us!

Copying this to my blog so the forum can't autodelete it.
December 23, 2011

Hello everyone, and welcome to the 2011 edition of the Espi Awards.

Maybe you have no idea what the Espi Awards are. That's okay, I don't either and I'm just making this up as I go along. Anyway, the Espi Awards are the new annual awards ceremony that all those popular places do around this time of year where we arbitrarily place the most recent games in popular memory into the categories where most games are only tangentially related. Basically, just like the VGAs! As some of you may know, I've been a strong proponent of KPOP for quite a while. For those of you that don't know... Hi, it's nice to meet you. I'm Espiga.

One of the fiercest of these KPOP groups, and one that I've featured in the past, is a group called 2NE1.

Earlier today, they won MTV's Best New Band in the World contest. The music I've been forcing down your throats for close to two years is taking its first steps into the rest of the world, and it's a glorious feeling to see a group that I've loved since first hearing them dominate a competition encompassing the entire world.