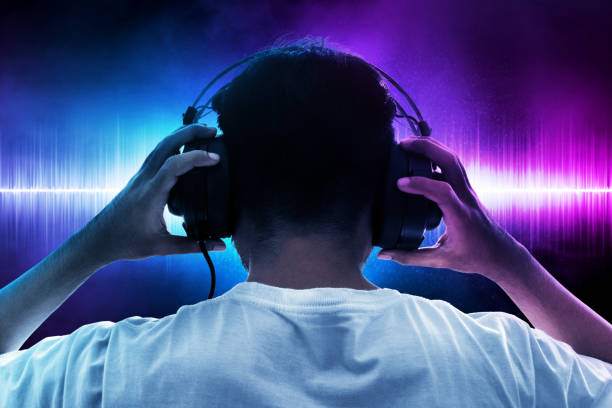 "Bounce" by "The Lord" is a growing a buzz in the Midwest, and there's no denying it's a catchy tune.

If you haven't heard it yet, I suggest you added it to your gaming playlist queue.

What's interesting about "Bounce" is, it has some incredible industry history. The instrumental was composed by hitmaking producer "Fantom."

Fantom gained mainstream success as a producer in the music industry following the sale of his beat "WHISTLE," which was later renamed "She Make It Clap," following a license acquisition by world renowned rapper, dancer, and songwriter "Soulja Boy."

Soulja Boy (previously known as Soulja Boy Tell'em), broke into the music scene back in 2007, following the massive release of his single - which he single-handedly produced, recorded, and composed - "Crank That (Soulja Boy)."

Today, Soulja Boy remains active in the music industry - still cranking out hits as big as "Kiss Me Thru The Phone," "Donk," and "Pretty Boy Swag" - influencing and elevating artists and producers new to the game: such as Fantom and The Lord.

The Lord came across Fantom in Fall 2020 during a beat search on YouTube. After falling in love with a beat Fantom produced, The Lord recorded a demo of Bounce, sent it to Fantom Muzik, and acquired unlimited rights to rap on the track.

Quickly after, The Lord released his demo-version of Bounce as not only his debut single, but also the main (explicit) version of that song in all major streaming stores.

Later, a month or so after its release, The Lord "re-wrote the melody of the song" in His head while out driving. He also knew he needed a clean version of the record for his mature colleagues, family, and any children who may come across the song on the ethers of the Net, so he re-mastered the song - using the actual instrumental master provided by Fantom Muzik rather than the ripped, free-version in the demo/main (explicit) version - and added a few extra, special vocal effects and ad libs. No changes were made to the outro.

As a result, you have the clean version of "Bounce," which is said to be The Lord's favorite version of the record.

Have you heard that new Bounce?