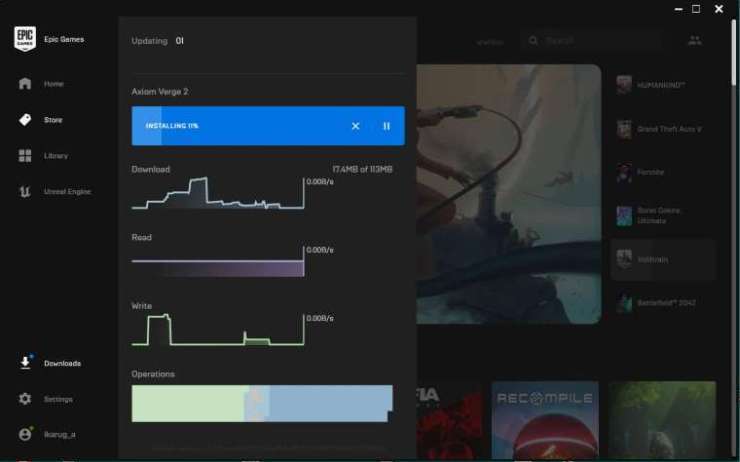 I have played through circa 10% of the game, maybe 5% would be more precise.
Early impressions are, it's less complicated to hit a single home run than two in a row... but I look forward for the game to change my mind*.

*(update, 9.11.2021)
The game did indeed change my mind. It isn't without annoying downsides, but most of these can be seen as tangential, and it is a worthy follow-up to the first AX you should be playing if you appreciated the first chapter. 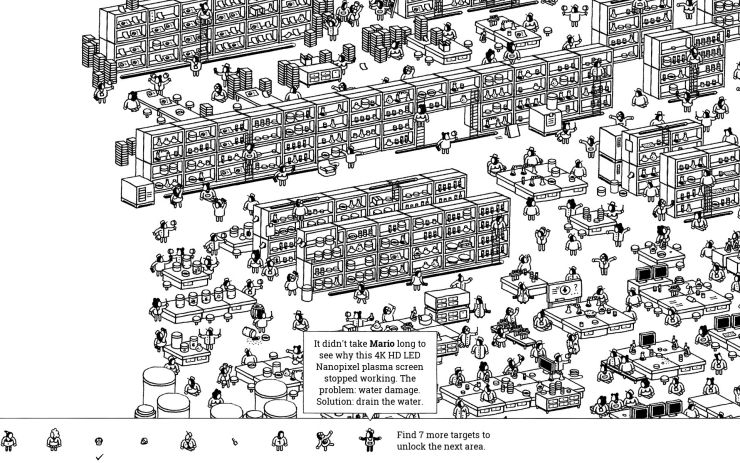 Let's spot some in a highly spot-on game.

Hidden Folks is a rather... hidden game that came to my attention lately.

If you have an interest in the Where's Wally?/Where's Waldo? books, you probably know that all related videogames, licensed and not, have lacked lustre.

Hidden Folks changes that with a deluge of creativity and detail, covering every aspect of the game, from the witty and nuanced writing to sound (there are only sound effects, and they entertain better than could have any music track) and graphics.

It is a showcase of game design excellence and very tasty to play through, to the measure that the player be a youth, or a grown-up whose conscious is still in contact with his or her own inner kid.