Warnings about these apps and devices
July 09, 2021 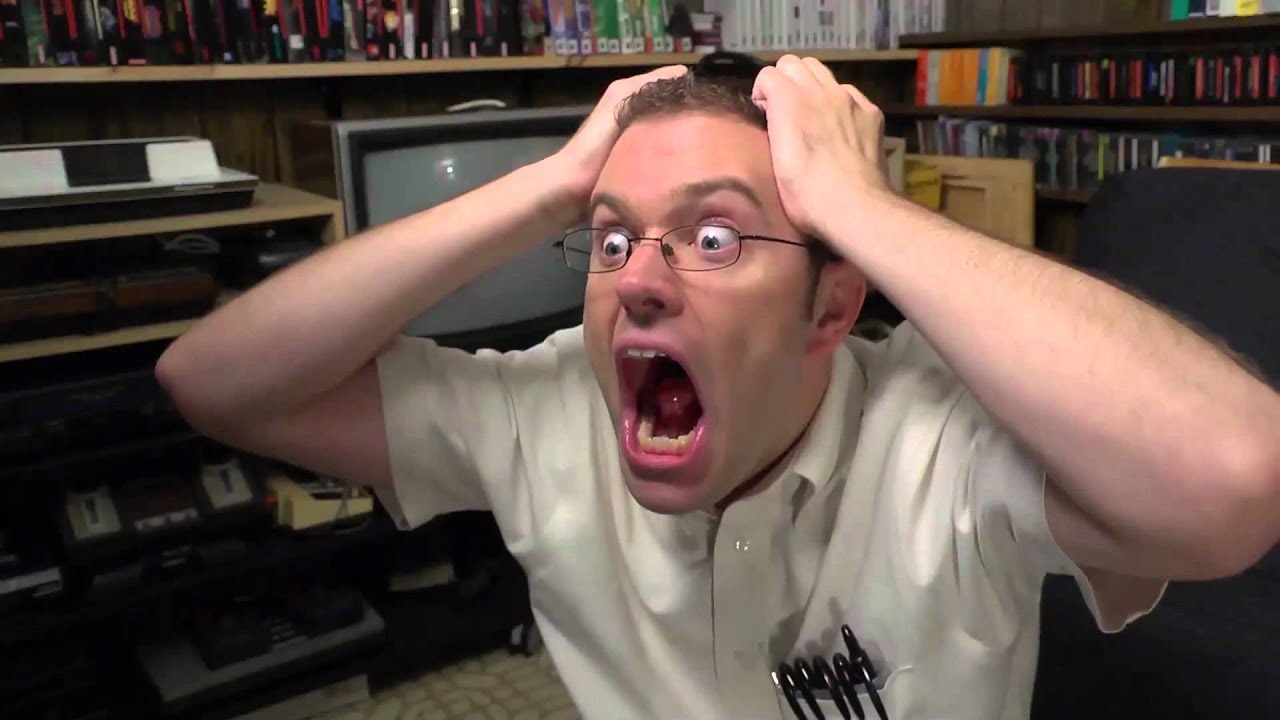 I will start with this harmful "weather app" that suddenly installed in my phone device without my consent nor me ever remembering downloading from that google play site. The app's name is Weather Home and so far this is the icon it uses to present itself. If you suddenly have this on you might as well factory reset your device since there is no way to get it uninstalled otherwise and you will not be able to disable nor force it to stop working on your phone either. The app will override anything else on your phone, including your phone app to make calls, spamming your screen with news articles and recommendations to download more apps, as well as adding bloatware which you can't remove as well unless you reset your phone as I stated. Believe me when I say I tried anything I could to get rid of it and nothing has ever worked. After having to reset my phone it never appeared again, but seemingly is still for download at google play and even has ads for you to discover it. Avoid at all costs. 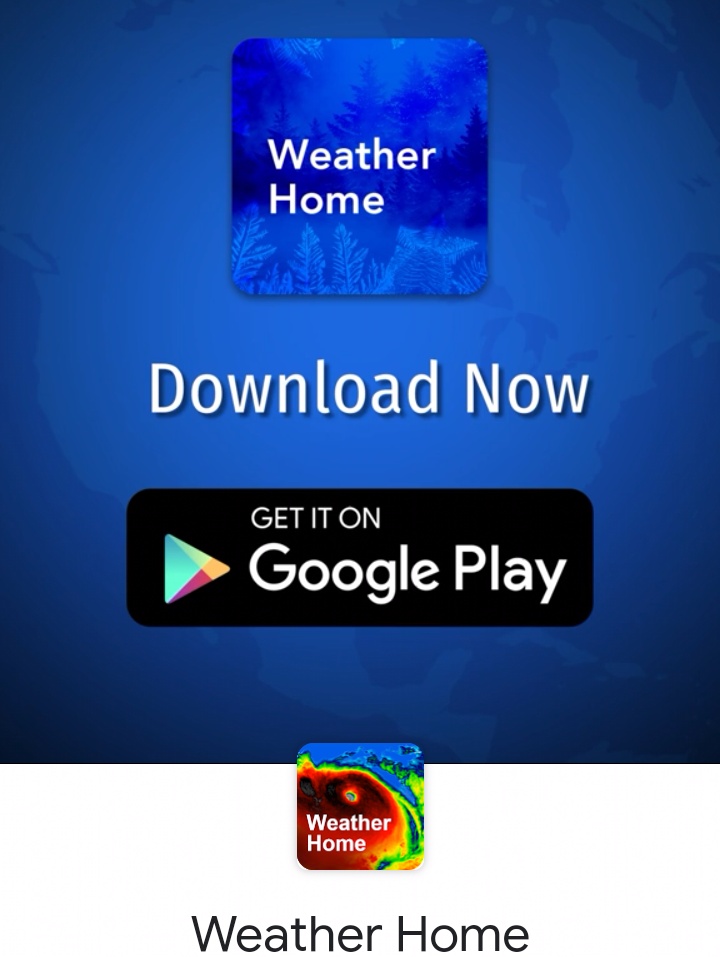 Going on to flashdrive storage now. Scandisk has been one of the most affordable external memory devices I've known and purchased, but lately it seems that their products are severely lacking, that is, several of the flashdrives I've bought including newer ones have malfunctioned to the point that they become corrupted and unreadable, forcing me to get rid of them after seeing that any data and files I've saved cannot be retrieved. Other brands I own still work and function just fine otherwise. You might want to avoid this brand and instead search for any other one even if it may cost a bit more. I'd say you cannot put a price on your saved filed in this case. 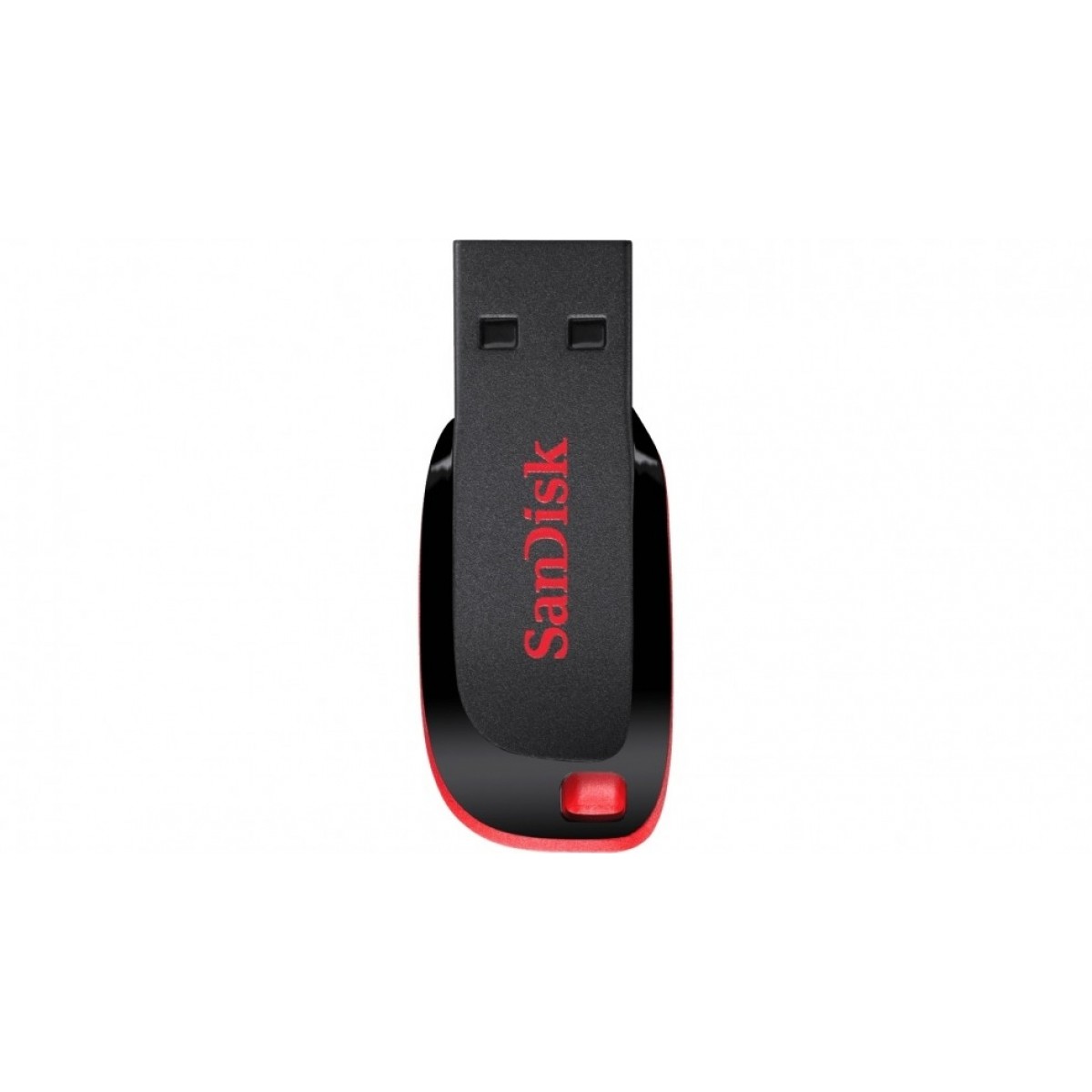 Of all devices you would consider buying, these two should be eliminated from your list. These phones have proven to be cheap in quality and break down easily in a matter of months. Some of the problems include their screens feeling horribly cheap, making it hard for you to tap on them with being slow, lagging a lot, and most of the time simply not wanting to respond accurately. The phones themselves also have a hard time acting properly even when placing a call. Some TCL devices are so bad, that the screen feels like the apps are glued into it when you try and move them around, the same when wanting to slide on said screen for anything else. I had used various types of ZTE devices and all have the same type of poor quality to them. The only reason I still have one is because is the cheapest one I can replace when using a carrier where I at the time being am not paying much for using its services, otherwise I would not bother with such phones and get something more reliable. 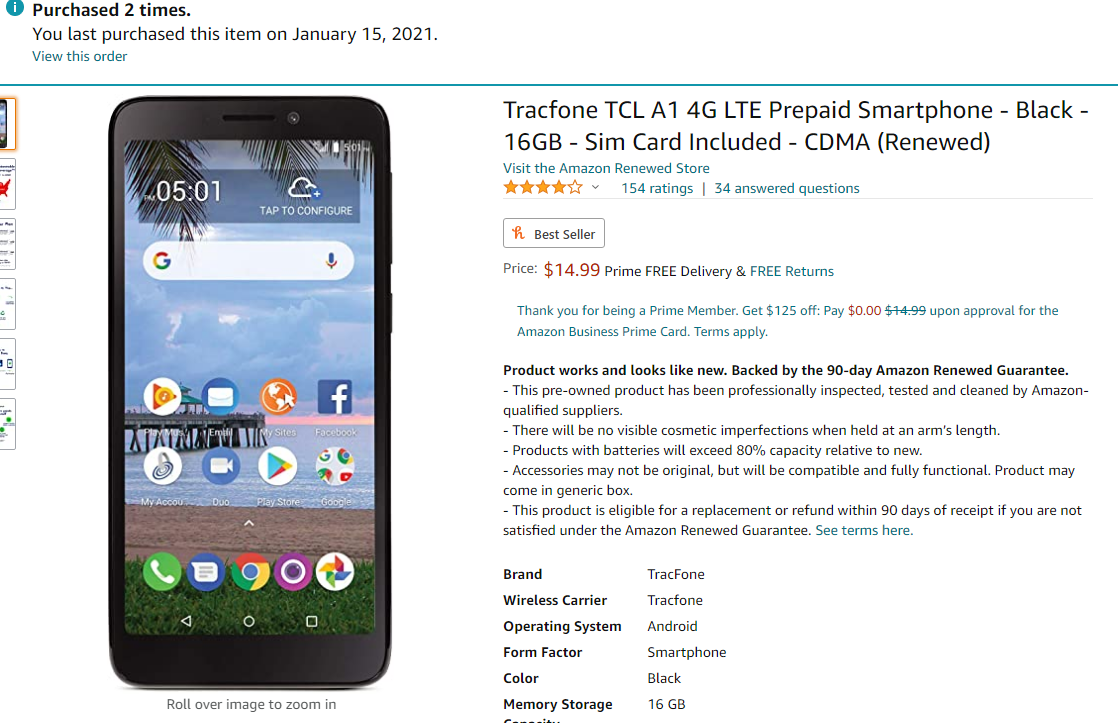 It goes for about 15 dollar on Amazon. I can give you a few guesses why this is.

I purchased the above phone two times because I had thought the first device was just faulty, but had come to realize all of them seem to suffer from the same problem after the second purchase.

And this is all for the time being. If you got more info on the products
I've argued about above I would like to hear them, otherwise be wary of these particular ones altogether.